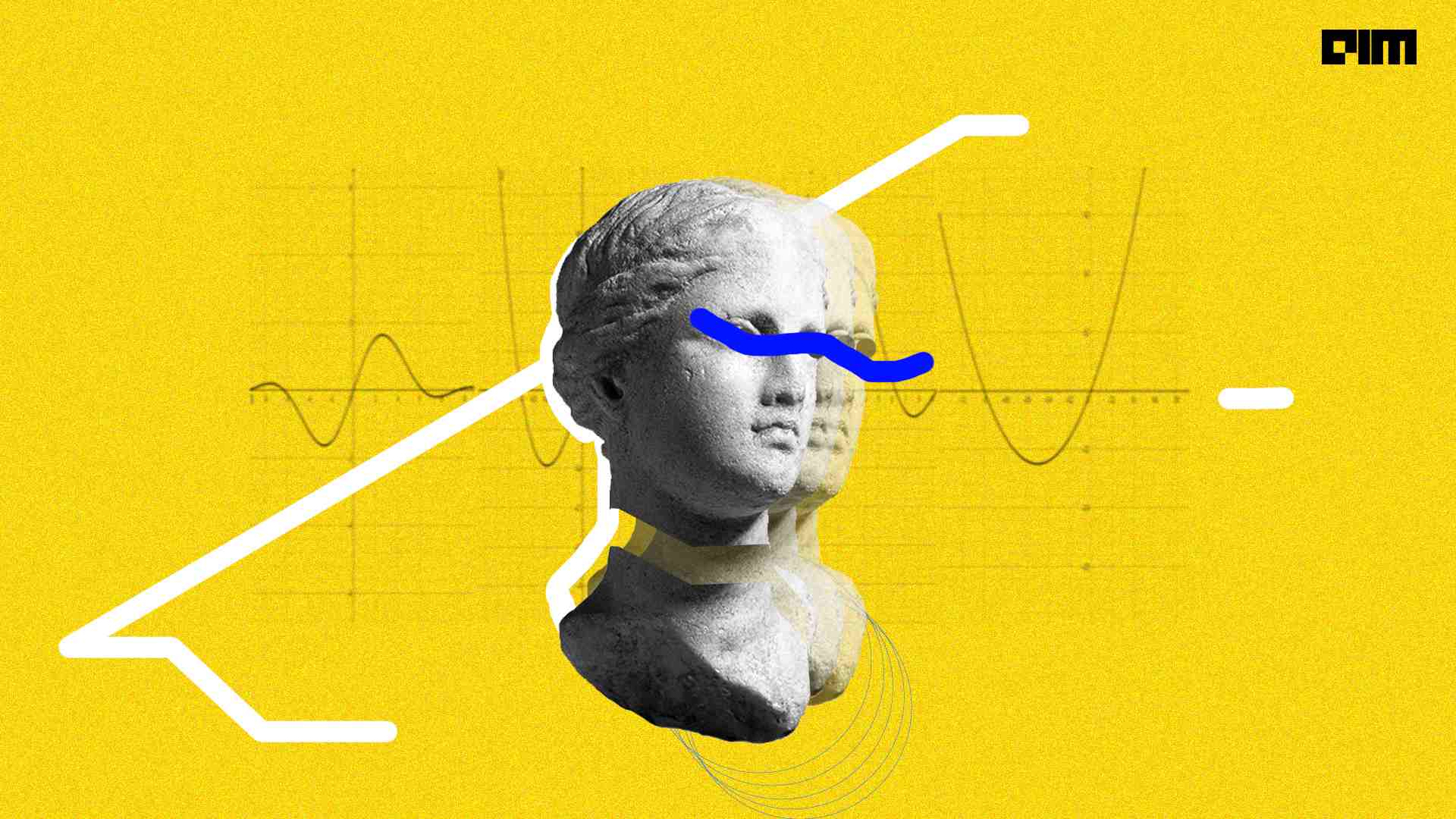 The famous XOR problem is training a neural network to learn the XOR gate function. Papert and Minsky first pointed out that a single neuron cannot learn the XOR function since a single hyperplane (line, in this case) cannot separate the output classes for this function definition. This fundamental limitation of single neurons (or single-layer networks) led to pessimistic predictions for the future of neural network research. It was responsible for a brief hiatus in the history of AI. In a recent paper, these limitations have been shown to be invalid for certain oscillatory activation functions. The XOR problem is the task of learning the following dataset:

“Neural net learning works on the principle of gradient descent, and parameters are updated based on derivatives. So, the vanishing gradient problem is a fundamental problem that all deep nets have to overcome”, Dr Noel continued. “The solution that seemed obvious was to improve ReLU by exploring activation functions that never saturate, for any value. The problem of vanishing and exploding gradients can be alleviated by using oscillatory activation functions with derivatives that neither go to zero or infinity and resemble conventional bipolar sigmoidal activations close to zero.”

Each neuron in the neural network makes a simple Yes/No decision, a binary classification. If all classical activation functions have only one zero, the decision boundary is a single hyperplane. You need two hyperplanes to separate the dataset for the XOR problem. “Essentially, you need the activation function to be positive, then negative, and positive again,” Dr Noel explained this need to oscillate. In theory, two hyperplanes are required to separate the classes in the XOR dataset. And for two hyperplanes, an activation function with two zeros is needed. Data shows that for small input values, the output of biological neurons increases. In the longer run, the output saturates, and then “the output must decrease to another zero if a biological neuron is capable of learning the XOR function”, the paper explains. The proposed model captures this increasing and decreasing oscillation with multiple zeros. The model has multiple zeros and multiple hyperplanes as part of the decision boundary. This replaces the traditional need for two layers to learn the XOR function with a single neuron with oscillatory activation like Growing Cosine Unit (GCU). In the paper, the researchers have discovered and introduced many oscillating functions that could solve the XOR problem with a single neuron.

“Human brain demonstrates the highest levels of general intelligence, a quality not found in any other animal”, explained Dr Noel. “If these XOR neurons in the human brain behave similar to the models that we have proposed, independent of the biology, we are on the right track.” Indeed, biological neurons in the human brain can individually solve problems of learning the XOR function. A 2020 study by Albert Gidon et al. identified new classes of neurons in the human cortex with the potential to allow single neurons to solve computational problems, including XOR, that has typically required multilayer neural networks. The paper discussed how the activation function increases and then decreases, essentially oscillates, proving to be a biological counterpart to the theory proposed.

“If we are to bridge the gap between human and machine intelligence, then we must bridge the gap between biological neurons and artificial neurons,” Dr Noel concluded. The oscillatory activation functions were tested on different neural network model architectures, datasets, and benchmarks, resulting in at least one of the new activation functions outperforming the previous functions on all models evaluated.