Text summarization, the creation of entirely new pieces of text, and the prediction of the next word like Google's auto-fill, to name a few. 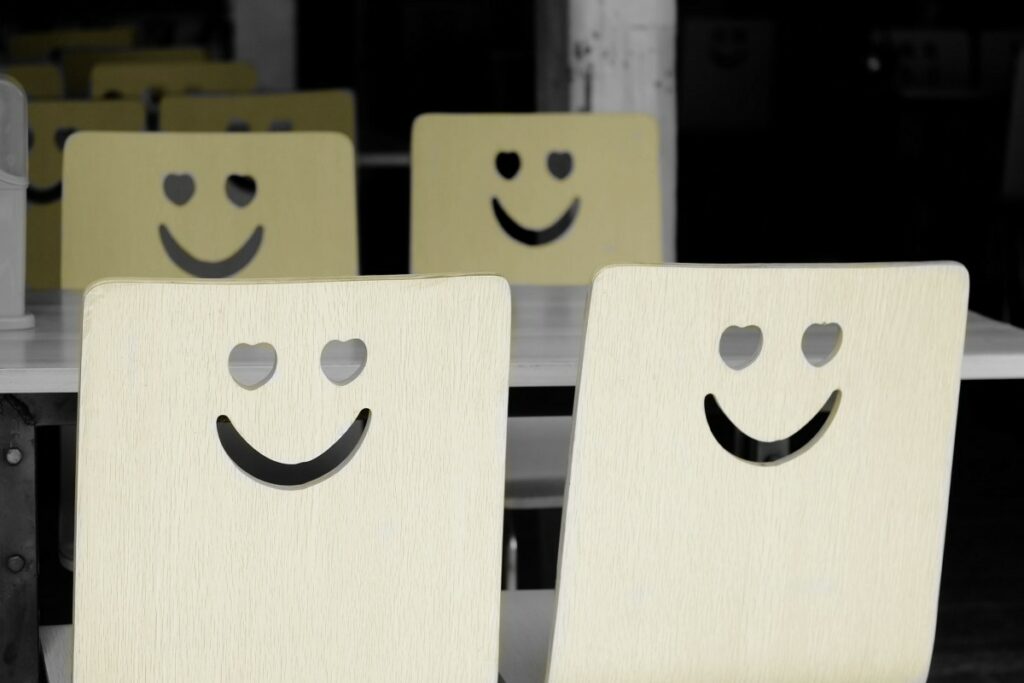 Text summarization, the creation of entirely new pieces of text, and the prediction of the next word like Google’s auto-fill, to name a few. Do you know what all of these NLP tasks have in common? Language models are at the heart of everything! To be honest, most complex NLP tasks require these language models as a first step. In this post, we’ll take a closer look at one of the language models, the Unigram model, by understanding its working concept and putting it into practice. We will also understand how to implement a unigram tokenizer using the Hugging Face package. The following are the topics that will be discussed in this article.

Points to be Covered:

Let us start by seeing what language models are available so far.

What is the N-Gram Model?

An N-gram model predicts the most likely word to follow a sequence of N-1 words given a set of N-1 words. It’s a probabilistic model that has been trained on a text corpus. Many NLP applications, such as speech recognition, machine translation, and predictive text input, benefit from such a model.

Consider the following two sentences: “Heavy rain” vs. “Heavy flood.” We know from experience that the first sentence sounds better. In the training corpus, “heavy rain” occurs substantially more frequently than “heavy flood,” according to an N-gram model. As a result, the first sentence is more likely to be chosen by the model.

An n-gram (also known as a Q-gram) is a contiguous sequence of n items from a particular text or speech sample. Depending on the application, the elements can be phonemes, syllables, letters, words, or base pairs. Typically, n-grams are extracted from a text or audio corpus. When the components are words, n-grams are sometimes referred to as shingles.

An n-gram model, also known as an (n-1) order Markov model, is a sort of probabilistic language model used to forecast the next item in a sequence.  In probability, communication theory, computational linguistics (such as statistical natural language processing), computational biology (such as biological sequence analysis), and data compression, n-gram models are now commonly employed.

Simpleness and scalability are two advantages of n-gram models (and algorithms that employ them): bigger n allows a model to hold more context with a well-understood space-time tradeoff, allowing modest experiments to scale up efficiently.

Unigram is a purely probabilistic method that selects both the pairs of characters and the final choice to merge (or not) based on probability in each iteration. The tokenizers package from Hugging Face includes implementations of all of today’s most popular tokenizers. It also enables us to train models from scratch on any dataset of our choosing and then tokenize the input string of our choice. The datasets we used to train these models are free books from wikitext-103, which contains 516 million words.

Now let’s quickly set up the environment by running the following commands.

We’ll create and train a tokenizer in this tour. In this case, educating the tokenizer entails teaching it merging rules.

The Tokenizer class is the library’s core API; here’s how one can create with a Unigram model:

Next is normalization, which is a collection of procedures applied to a raw string to make it less random or “cleaner.” Stripping whitespace, eliminating accented characters, and lowercasing all text are all common actions. If you’re familiar with Unicode normalization, you’ll recognize it as one of the most popular normalization operations used by most tokenizers.

Pre-tokenization is the process of breaking down a text into smaller pieces in order to estimate how many tokens you’ll have at the end of training. To put it another way, the pre-tokenizer will divide your text into “words,” and your final tokens will be parts of those words.

Splitting inputs on spaces and punctuations, as done by the Whitespace pre-tokenizer, is a simple approach to pre-tokenize inputs:

We’ll need to create a trainer, in this case, a UnigramTrainer, to train our tokenizer on the wikitext files also defining some special tokens to handle special characters and likewise.

We could want our tokenizer to add special tokens like “[CLS]” or “[SEP]” automatically. A post-processor is used to do this. The most frequent method in TemplateProcessing, which requires simply the specification of a template for the processing of single sentences and pairs of sentences, as well as the special tokens and their IDs.

Here’s how to configure the post-processing for standard BERT inputs:

Now, we are good to go now. We can now simply use the train() method with whatever list of files we want: Our tokenizer should only take a few seconds to train on the entire wikitext dataset.

It is now time to put the model to the test. A Tokenizer offers an API for decoding, which converts IDs created by your model back to the text, in addition to encoding the input texts. This is accomplished using the methods decode() (for a single predicted text) and decode batch() (for a batch of predictions).

Let’s see the tokenized form of our corpus

Unigram appears to generate subword tokens that are more typically seen in the English language based on the type of tokens generated, however, this observation is not universal. These algorithms differ from one another yet do a comparable job of generating a good NLP model. However, the performance of your language model is heavily influenced by the use case, vocabulary quantity, speed, and other aspects. In this post, we have seen what kind of language models exist right now. Based on it we narrowed our discussion towards the Unigram model in which we have seen the working of the algorithm and implemented the same with the support of hugging face.