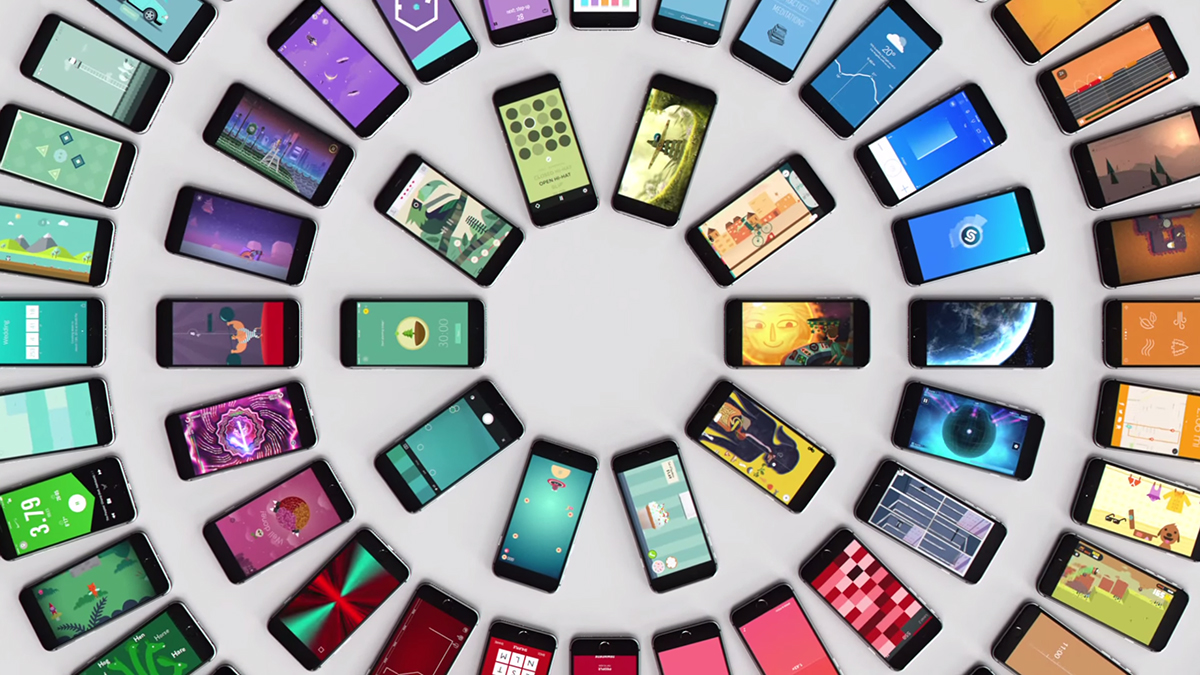 Smartphone makers have been betting on camera features to make their flagship devices stand out. But when players like Huawei come into the picture, it is made evident that the others have been playing the game all wrong.

According to the latest research from Counterpoint’s Market Pulse for July 2017, Huawei has surpassed Apple in global smartphone sales consistently for June and July. With August sales looking strong for the Chinese vendor, a hat-trick for Huawei could be on the cards.

Even though it would not be wrong to presume that Huawei’s winning streak could be temporary given Apple launches are just around the corner, what has given the Chinese giant the edge has been its consistent investment in R&D and manufacturing.

Artificial intelligence and machine learning is the only way forward for smartphone players. While Apple has continued to fail the AI race for quite some time now, Huawei, on the other hand, aims to use AI-powered features such as instant image recognition to take on its rivals when it launches its new flagship phone next month.

How Is Huawei Winning The AI Game?

Huawei’s latest mobile phone chip, Kirin 970, is part of the company’s broad push to better integrate AI into its hardware, as smartphones are increasingly intertwined with the cutting-edge technology to better recognise users’ voice and image, as well as understand their demand. Huawei describes the new chip as the first Neural Processing Unit (NPU) for smartphones. It brings together classic computing, graphics, image and digital signal processing power that have typically required separate chips, taking up more space and slowing interaction between features within phones.

Devices powered by the Kirin 970 will be able to truly know and understand their users, while supporting real-time image recognition, voice interaction, and intelligent photography with ease, as the 10-nanometer mobile processor owns an 8-core CPU and 12-core graphics processor, delivering up to 25 times the performance with 50 times greater efficiency in comparison to a quad-core Cortex-A73 CPU cluster.

In real life, the Kirin 970 will likely speed up AI-based tasks if the apps invoke the NPU, which developers can do using either Huawei’s own APIs, Google’s TensorFlow and Facebook’s Caffe 2. This means that things like facial recognition or real-time computer vision (like detecting objects on your screen) will be faster and consume less power than they do on other phones. Plus, your privacy will be better protected, because the information is being processed on the device instead of being sent to the cloud.

Huawei will launch the Mate 10 and its sister phone, the Mate 10 Pro, in Munich on Oct. 16. AI tech built into its new chips can help make phones more personalised, or anticipate the actions and interests of their users.

Huawei’s focus on AI is different from its rivals’ in several important ways. First, the company isn’t simply sticking a digital assistant in its phone and calling it a day like others are doing. While it may not have an anthropomorphic form, Huawei’s take on AI is a more deeply integrated one.

Huawei already launched its first AI-powered phone, the Mate 9, last year, which uses machine learning software to control hardware resources. The phone was designed to optimise performance by learning your habits over time and dedicating power to the apps it predicts you’ll next use before you even launch them—even if it was hard to tell when the AI kicked in to help manage resources on the Mate 9.

The Chinese conglomerate has been especially vocal about AI in their smartphones—unusual for top smartphone makers, who are normally secretive about their latest devices.

Huawei made it evident that the company has been working with telecom carriers for user retention and network maintenance in the field of machine learning.

The company has also made recent breakthroughs in the artificial intelligence domain, deep learning and machine translation. Particularly for the AI application, it had adopted in the Mate 9, Huawei has made technological breakthroughs in various areas such as sensor algorithms, computer vision, search engine and semantic understanding.

Let us look at other leading smartphone companies and their AI adaptations.

Samsung: In the competitive AI voice assistant sector dominated by the likes of Alexa and Siri, in October 2016, Samsung announced its reported $214 million acquisition of the open AI platform Viv Labs.

Samsung has also earmarked at least $1 billion towards AI tech firm acquisitions and has generally expressed that a goal for its products is to be able to anticipate the needs of their consumers. For example, the company acquired Melaud (a smart earphone technology) in February 2017 that may potentially involve AI based on its description. Melaud’s technology can reportedly control music “based on body signals, namely, the heart rate and movements while exercising.”

Apple: Apple got an early start in artificial intelligence software with the 2011 introduction of Siri.

However, as the smartphone market grows increasingly competitive it’s no surprise that the company’s R&D budget has steadily increased over the past few years to $10 billion in 2016; its highest allocation to date. Apple acquired Lattice Data (a data analytics technology firm) for $200 million in May of 2017.

The iPhone has recently experienced flat sales, and reports have circulated that Apple Inc. is looking to integrate AI across its devices through the design of an AI chip “known internally as the Apple Neural Chip.”

Oppo: While there is no evidence to suggest that OPPO or BBK are currently integrating AI in their smartphones, rumours have been circulating around OPPO’s next smartphone model – Oppo Find 9.

As OPPO and BBK continue to encroach upon market territory dominated by the current top three smartphone manufacturers, it is very likely that we will see AI applications factor into the design of their future smartphone models.

Concluding thoughts on AI in smartphones

Huawei has a long road ahead and playing a long game is just what the tech giant excels at, especially compared to Chinese smartphone rivals like Oppo and Xiaomi.

It’s important to remember that AI and machine learning are at a nascent stage. In the future, localised learning will privatise data while opening doors to anonymous mining, which in turn will expand its benefits.

The most noticeable changes AI will bring are processing speed and efficiency — letting us do things we already do, but faster and without subjecting our phone to multiple charges.

In the end, the whole point of AI is to create a more personalised, user-friendly relationship with our smartphones. Based on the advancements in technology and the increased demand for smart applications, it’ll be a perfect match.

Automation and AI can make Millennials unemployed in the coming years