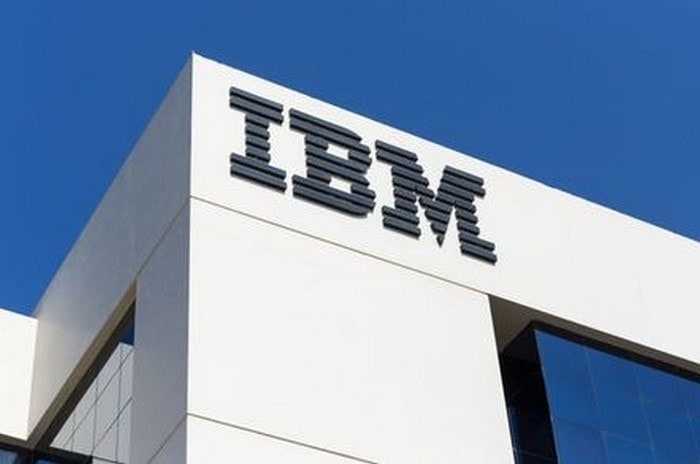 IBM has announced that its Cloud Satellite edge computing service, based on Red Hat OpenShift, is now generally available in any environment — cloud, on-premises or at the edge. This unifying cloud services layer will allow customers to have control over their critical data, regardless of where it resides.

IBM Cloud Satellite will allow businesses to deploy cloud services securely across public and private clouds, on-premise, or at the edge. It will also help enterprises to deliver low latency, at the edge, without compromising on the levels of security, data privacy, interoperability, and open standards of hybrid cloud environments, stated IBM in its official release.

IBM has further partnered with Lumen, an enterprise technology company, to integrate IBM Cloud Satellite with its edge platform enabling clients from 180,000 connected enterprise locations to harness hybrid cloud services and build innovative solutions at the edge. With the Lumen platform and IBM Cloud Satellite, customers can now deploy data-intensive applications across highly distributed environments such as offices and retail spaces.

In order to create these new secure cloud services for helping customers run workloads in any environment, IBM partnered with 65 ecosystem partners, including Cisco, Dell Technologies, Intel and Lumen Technologies. These infrastructure partners enable its customers to choose their preferable storage, networking and server solution so that the IBM Cloud Satellite can be delayed in existing infrastructures.

When asked about this new release, Jason McGee, IBM vice president and CTO for IBM Cloud, stated to the media that the aim was to make it easier for organisations to deploy application code on highly distributed edge computing platforms.

Along with this, IBM has also extended Watson Anywhere as part of its IBM Cloud Pak for Data as a Service portfolio, which will provide customers with a flexible and secure way to run their AI and analytics workloads as services across any environment without managing them on their own.

Howard Boville, Head of IBM Hybrid Cloud Platform, stated in the official release that the company is helping its customers leverage advanced technologies like edge computing and AI to adopt digitisation with hybrid cloud while keeping data security at the forefront.