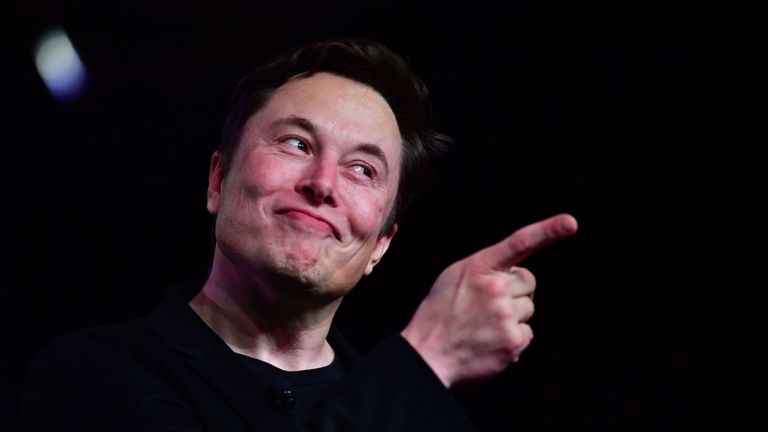 Tesla announced its robotaxi service that can be seen as a competition for Uber, Lyft, and Ola in India. Elon Musk talking at the Tesla Autonomy Investor Day said that he expects to put 1 million Tesla robotaxis on roads by the end of 2020. The fleet of cars will be a mix of Tesla owned cars and vehicles that are put on the fleet by Tesla’s customers. Tesla would be giving its customers a massive opportunity to monetize the downtime of their vehicles by giving them an option to make the car available for ride sharing. Drivers? Not needed. A Tesla will be self-driven and will complete ridesharing trips and safely return to your garage and be ready for you whenever you want to use it.

If this sounds too ambitious, Musk has another zinger for you. “Probably, two years from now, we’ll make a product that has no steering wheels and pedals, and if we need to accelerate that time, we’ll just delete parts. It’s easy,” he said at the recently concluded Tesla Autonomy Day. As Musk and Tesla Motors contemplate a future where cars have no steering wheels and your autonomous car will be working part-time as a taxi, many are left wondering if this can even become a reality.

Ambitious Plans For The Future

Musk also managed to spring a surprise on Uber and Lyft that are already struggling to cut profit. If Tesla manages to pull off the robotaxi service, it will be a hell of a competitor for the traditional ride-hailing services because of a massive advantage: autonomy. Autonomy in cars will help Tesla to make money just by using the already sold cars’ downtime. Tesla plans to take a 30% share of all the money a vehicle makes for their owners. On a scale of Uber or Lyft this economics should work favorably for Tesla. Tesla wants to make it impossible for people to buy anything else other than a Tesla autonomous car. Buying anything else would be like owning a horse in the car era. “It’ll be like owning a horse in three years. I mean, fine if you want to own a horse, but you should go into it with that expectation,” Musk says. There are several reasons why customers would also prefer a Tesla over an Uber cab. The experience of a ride given by an autonomous car, the reduced cost per ride because of autonomy and the brand itself are enough reasons for people to switch to Tesla’s robotaxi service. Tesla calls the system that drives the whole autonomy in its car as “Full Self Driving Computer.” This says a lot about the thought process that went behind designing the car. The computer itself promises not to take more than the size of a glove box when fitted into the car.

Elon Musk would be the first one to admit that he sets and often misses ambitious deadlines. 2020 seems to be too ambitious a target if you ask many analysts. But at the same time, the speed and execution capability needed to pull off such a project is only available at Tesla. In short, if this vision of the near future if possible can only be realised at Tesla. Musk has definitely put together an A team to fulfill the grand vision. One of the best minds in chip engineering Peter Bannon heads the hardware design efforts. Andrej Karpathy, arguably the best computer vision scientist in the world heads the AI division. These gentlemen and many more make Tesla a good bet to pull off the level 5 autonomy for cars.

It seems like there is a good possibility that the project will come to reality later if not next year. The science is heading towards making this possible and the market is also getting warmer to the idea of fully autonomous vehicles. Uber is also focusing on AI-driven cars and has raised a massive 1 billion in investment to aggressively up the ante in the market. The investment in Uber went to Advanced Technologies Group inside Uber. The goal of the investment is to reach scale and reach very low hardware and software costs.

Uber CEO Dara Khosrowshahi recently appointed a new CEO for the autonomous division along with a new board. Eric Meyhofer, currently the head of ATG, is the top brass now, elevated to the top role as CEO. “The development of automated driving technology will transform transportation as we know it, making our streets safer and our cities more livable. Today’s announcement, along with our ongoing OEM and supplier relationships, will help maintain Uber’s position at the forefront of that transformation,” Khosrowshahi said.

A fleet of cars can be the only advantage Uber can currently bank on. With increasing interest, Tesla’s sales and consumer readiness in terms of putting their cars to work can tilt the scale in favor of the automotive giant. Uber is rightly doubling down on its efforts to focus on autonomy and create an intelligent fleet of its own, but there is a feeling that it is a tad bit late and has a lot of catching up to do.