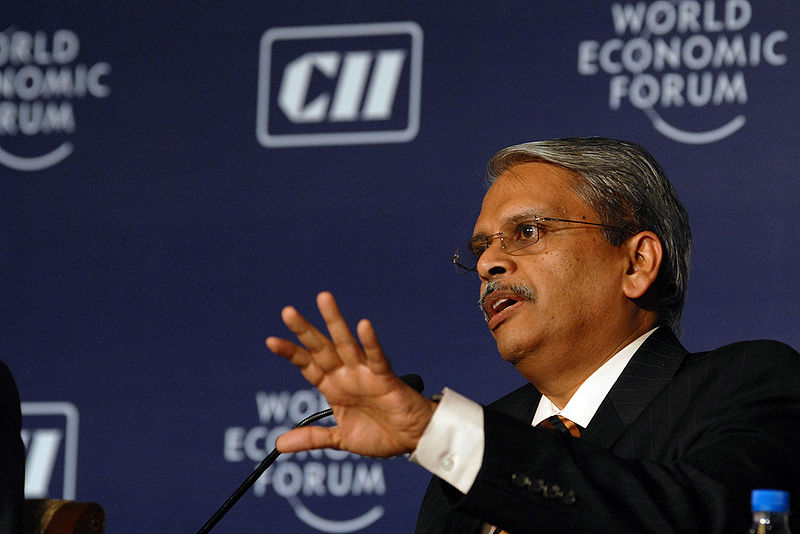 Infosys co-founder Kris Gopalakrishnan this week reiterated what most tech giants have been saying all along — that artificial intelligence is not a direct threat to human jobs, but reskilling employees is crucial to advancement.

“India has a major challenge of transitioning its young workforce to the fourth industrial revolution called AI after the eras of agriculture, manufacturing and services… As the large workforce is engaged in diverse occupations such as agriculture, manufacturing and white-collar jobs in the services sector, it needs to be re-skilled to sustain the jobs, as AI will replace traditional jobs,” said Gopalakrishnan in an interview to a newswire.

He went on to explain that artificial intelligence was almost like a part of evolution and that the transition was bound to happen. He said:

“We should rather think of preparing the workforce for it by reskilling it. We have to brace for skilled jobs, as many conventional jobs will be lost, though many more will be created in allied areas.”

Earlier this year, former Reserve Bank Of India (RBI) governor Raghuram Rajan had also emphasised the fact that jobs which require high intelligence, creativity and empathy would always be safe from AI. He had added that though some of the jobs may be in danger, it was wiser to progress in technology as to not lag behind the rest of the countries.

On the other hand, several noted personalities have sounded the alarm bells regarding automation, AI, and its effect on employment. Last year, Infosys co-founder and celebrated corporate thought leader NR Narayana Murthy had said that AI was “worrisome” for freshers in the IT sector.

At the World Economic Forum in January 2018, Jack Ma, founder and executive chairman of Alibaba had said that AI was going to be a big threat to humans. Other noted personalities such as the late physicist Stephen Hawking and Tesla and SpaceX’s CEO Elon Musk have already sounded the alarm bells with regards to AI and the harm it can incur on human beings.