The cost of 5G implementation in India will be the highest among 15 emerging countries between 2020 and 2035, costing up to $75 billion 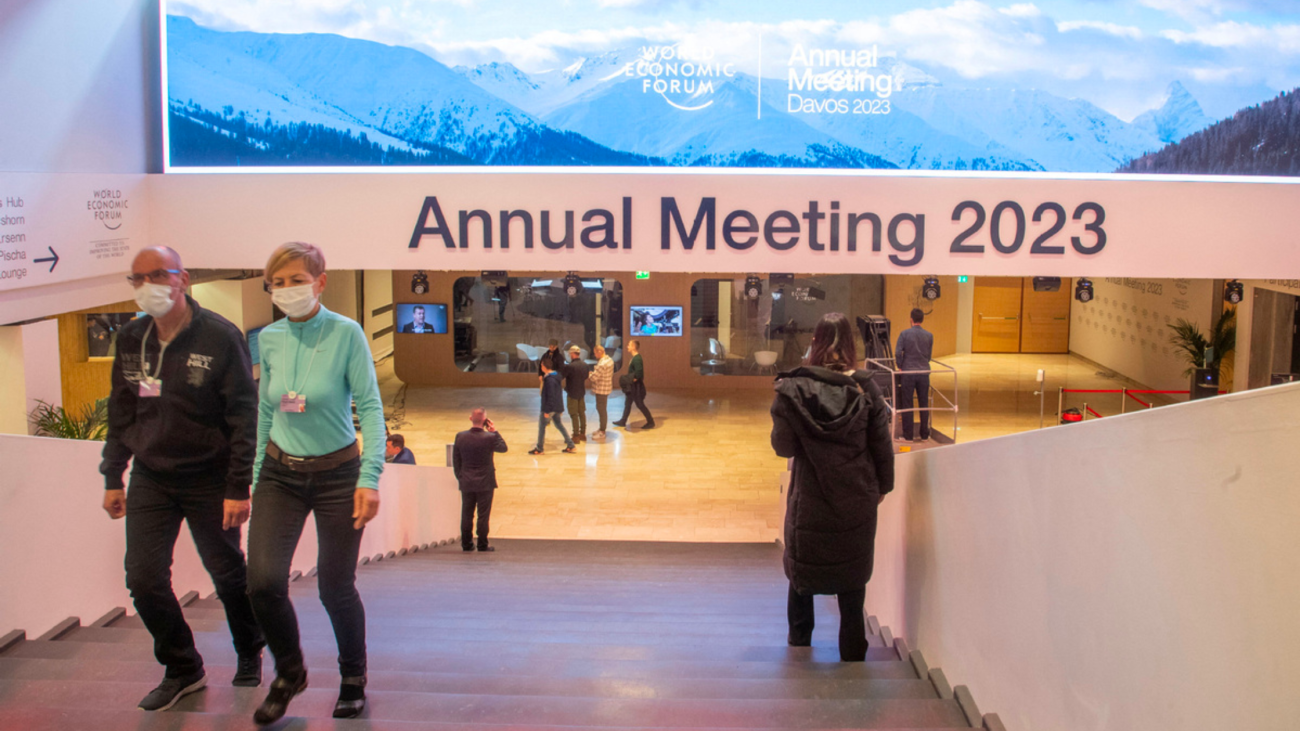 The World Economic Forum’s (WEF) 2023 Annual Meeting has started in Davos, Switzerland, with the central theme “Cooperation in a Fragmented World,” which alludes to the tectonic shift in political dynamics since the Covid-19 pandemic.

Chinese President Xi Jinping delivered a special address to kick off the week-long digital summit. At 8:30 PM IST today, Prime Minister Narendra Modi will also give a special “State of the World” address at the Forum.

India is outpacing the United States and Europe in the deployment of 5G network infrastructure, according to Börje Ekholm, the chief executive of Ericsson AB, one of the largest manufacturers of telecom equipment in the world, positioning the nation for a boom in its domestic tech industry.

The global rollout of the hardware required for 5G, the next-generation network that may increase data transmission speeds and connect things, is still in its early stages, according to Börje Ekholm. However, according to Ekholm, China is leading the race, and the United States is developing more swiftly than Europe.

According to a study by Analysys Mason that Ericsson commissioned last year, the overall cost of 5G implementation in India will be the highest among 15 emerging countries between 2020 and 2035, costing up to $75 billion.

India is the fastest-scaling country outside of China, claimed Ekholm. He claimed that the increase in data traffic in the nation motivated the move. India’s head start will provide the infrastructure for the kind of ecosystems that can “develop the next-generation technology companies,” so operators there are attempting to fulfil the country’s rising demand with the additional capacity 5G promises.

In India, 5G services are anticipated to yield economic benefits totalling $15.6 billion between 2020 and 2035 at the cost of about $900 million to expand low-band coverage, with the smart rural sector having the largest share ($9.4 billion), followed by the smart industry ($5.4 billion), smart logistics ($0.9 billion), and smart public services ($0.1 billion).

Sunil Mittal, the chairman of Bharti Airtel, remarked that the only way to eradicate poverty from the globe is through a very powerful, digital framework while speaking at a conference on the subject of “Technology Cooperation in the Fourth Industrial Revolution.” Aside from coverage concerns, he continued, affordability is the main barrier preventing billions of people from using the Internet today.

“If a country like India can provide a high-quality large amount of data per month at $3 dollops, there is no reason we can’t carry this through into Africa and marginalized parts of the world where affordability is an issue,” he added.

Additionally, Mittal stated that stakeholders should minimize the drawbacks of digital connectivity and maximize its advantages.

Back home, Airtel and IBM have teamed up to bring fast-edge cloud services. They will create new use cases tha leverage IBM’s hybrid cloud capabilities and Airtel’s 5G connectivity to solve business problems for enterprise clients. According to Airtel, 5G will dramatically improve edge computing and reach $1 trillion in value in India by 2035.

Mittal stated that the pandemic had increased appreciation for telecommunications and internet networks. These networks have played a vital role in enabling various tasks, such as tracking the spread of the virus, providing information on vaccinations, offering financial services, facilitating money transfers, and delivering food. Additionally, Mittal emphasized the importance of small and medium-sized businesses in keeping a sturdy supply chain, which is crucial for the well-being of society.

Verizon’s chief Hans Vestberg discussed how having access to the Internet has become a basic human right and the part that the EDISON Alliance will play in resolving this issue. To make it accessible, economical, have the appropriate application, and be scalable, Vestberg stated, “we need to use 21st-century infrastructure, which includes mobility, broadband, and cloud services.”

Besides the buzz around ChatGPT, optimism of Indian CEOs also sparked conversations at the conference. 57% of chief executive officers are positive about India’s economic growth this year, according to a PWC survey. Although cutting costs is a top concern worldwide, 96% of CEOs in India and 85% of chiefs in India do not intend to lower salaries.

Another question that came to light was if India could get into chip-making amid the India-China fights over the same. Mittal said that they could. It was discussed that India could start small, but even a small step can change the geopolitics.

However, the bureaucracy hurdle is still as much in the Indian DNA. The proposals to set up fabs in India were set for government review in Feb 2021. It is about to be a year since, and there is still no update on the current status of the proposal and how the government is planning to go ahead with it.

But the Vedanta-Foxconn $20 billion bid for setting up a fab unit in Gujarat is expected to be the first to get the government nod, ahead of International Semiconductor Consortium (ISMC) and Singapore’s IGSS Ventures. The JV’s proposal called for the production of wafers measuring 12 inches (300mm) having 28nm chips. The Tata Group has also revealed its plan to venture into this market. The chairman of PSMC (Powerchip Semiconductor Manufacturing Corp) indicated that discussions to develop a fab in India are ongoing with the Indian government. Since then, there has been widespread speculation that PSMC will help Tata realize its vision for a semiconductor foundry. 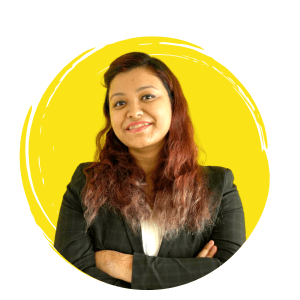