Indian IT is hot and going super strong

Indian IT sector putting up an optimistic front based on high global demand for IT services​​ but the impact of US recession on IT companies cannot be fully ignored. 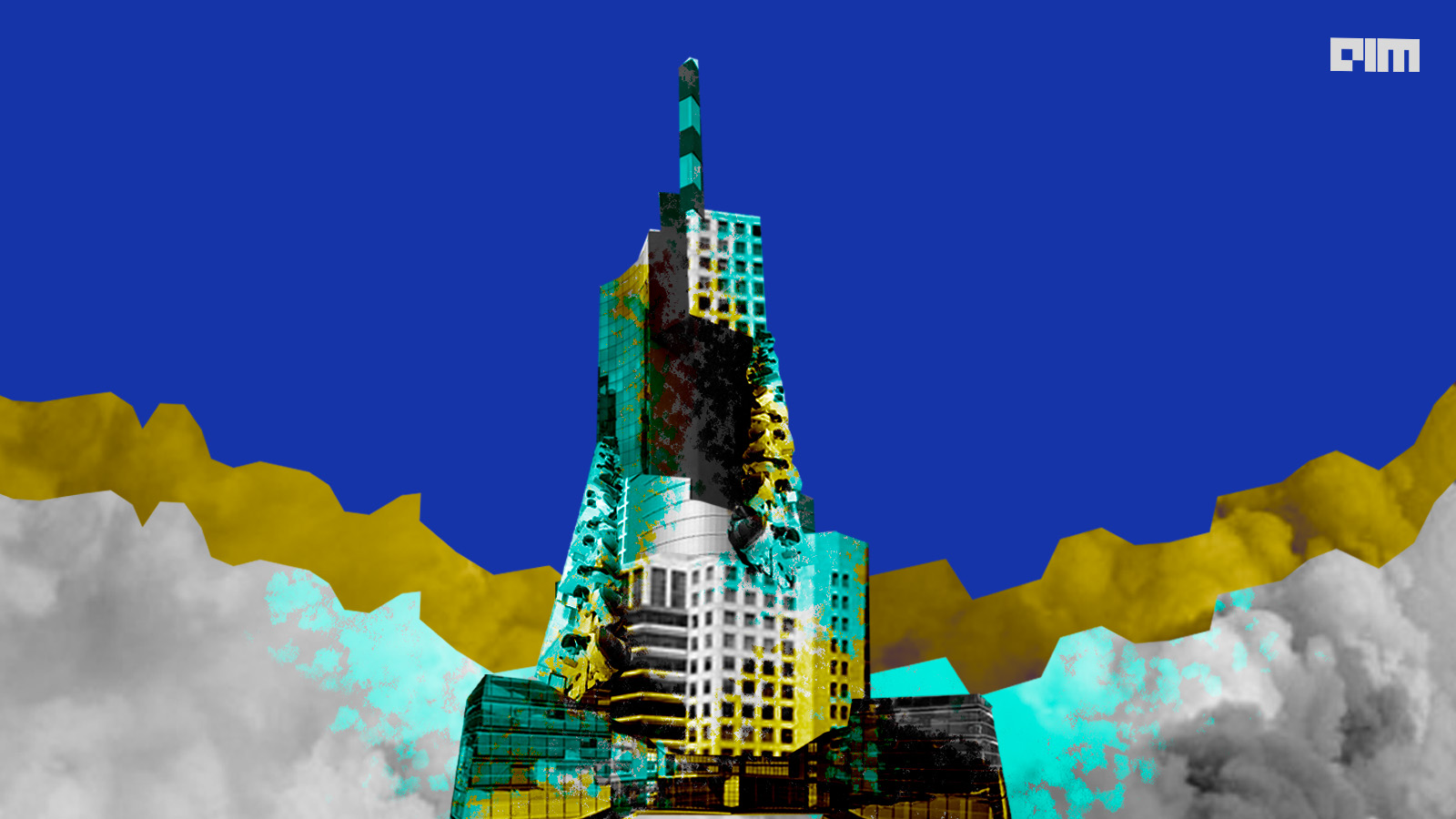 For all the brickbats the Indian IT service sector received recently for its high attrition rates domestically, the numbers demonstrate a globally competitive industry that put the country on the map.

In 2000, the sector was bringing in ten billion dollars in revenue—two-thirds from selling software and one-third from selling hardware. Even back then, the software sector was mainly focused on exports with approximately two-thirds of the money flowing in through foreign sales. Indian firms now own between 1.5~2 per cent of the global software services market.

A report released by HDFC Securities in June 2022 reveals that India-headquartered IT services firms like TCS, Tech Mahindra and HCL have doubled their revenue market share from 13.9 per cent in 2011 to 28 per cent in 2021. Interestingly, market share of firms with foreign headquarters like Accenture, Capgemini and Cognizant have dropped from 86 per cent to 72 per cent in the same time.

Increase in export and foreign revenue

In 2022, the Indian IT industry crossed the USD 200 billion mark in revenues to touch USD 227 billion, an impressive record according to a Nasscom report.

The industry’s revenues witnessed a rise by 15.5 per cent over the year to a total revenue of USD 30 billion. The Strategic Review 2022 report noted that this is the fastest rate at which the industry has grown cumulatively since 2011. Hardware exports increased by 17.2 per cent with a revenue generated of USD 178 billion—the resultant figure recorded as 52 per cent more than India’s total software exports. The industry as a whole intends to reach USD 350 billion in revenue by 2026 and achieve a growth rate of 11~14 percent.

Unsurprisingly, a significant portion of money in the US economy—USD 198 billion, to be exact—came from jobs through Indian IT firms.

The Nasscom report titled, ‘Impact of Indian Technology companies on the US Economy and Building the current and future US workforce: role of the Indian technology industry in the US’, added that Indian IT supported 1.6 million jobs in the US, which was more than the consolidated numbers from 20 states within the US in 2021. The numbers have increased exponentially from 2020 which contributed USD 103 billion in revenue while employing 207,000 people.

Indian companies also invested USD 1.1. billion while partnering with more than 180 colleges and universities building a more robust pipeline for STEM courses. The report states that the demand for STEM jobs in the US is expected to grow 1.5 times faster as compared to non-STEM occupations over the next decade. More than 70 per cent of this demand would be supported by the IT sector.

Consequently, the Indian economy is more dependent on the revenue brought in by exporters of IT services for foreign exchange. Ten years ago, these companies contributed nearly 22 per cent to the foreign exchange revenue, which has now increased to 43 per cent of that value. According to Nasscom President Debjani Ghosh, the US now has the widest demand-supply gaps in comparison to other geographies.

The constant growth in foreign revenue for IT companies was also noted in this quarter’s earnings. For IT services giant ‘Infosys’, its first-quarter results signalled a growth of 18.4 per cent in terms of market share in the US and a 33.2 per cent increase in market share in Europe.

India’s largest software company, ‘TCS’ saw the highest market share expansion in the US—by 19.1 per cent, by 12.6 per cent in the UK and by 12.1 per cent in Europe.

Not the complete picture

A report by Business Standard stated that even as exports have risen by 20 per cent, imports also grew at 23.2 per cent to USD 144.8 billion. Despite the Nasscom report showing a record windfall, according to WTO estimates, India’s export growth was lower than the global average for 2021.

Despite the glowing figures, India’s export growth was less than Africa’s and Asia’s growth rate.

Fears of impact of US recession

As is with a symbiotic relationship, the dynamic between the Indian IT sector and foreign economies can be impacted adversely in case of macroeconomic factors affecting either side.

As the US recession gains momentum, analysts from Goldman Sachs predict that IT spending would be negatively impacted in the US as well as Europe. This is consequently expected to also impact IT companies. As much as the Indian IT sector contributes to the US economy in terms of monetary capital and employment, the IT firms also earn 40 per cent of their revenues from the US market. While the Indian IT sector on a whole is putting up a more optimistic front and allaying fears based on high global demand for IT services​​—the impact of a US recession on IT companies cannot be fully ignored. Considering India’s inflation rate spiked to 6.95 per cent in March 2022, which is the highest recorded rate since October 2020, experts believe that a potential plunge should be expected. However, the value impact of this can only be observed in the latter half earnings of the current fiscal year. This could test the mettle of Indian IT on a global scale.