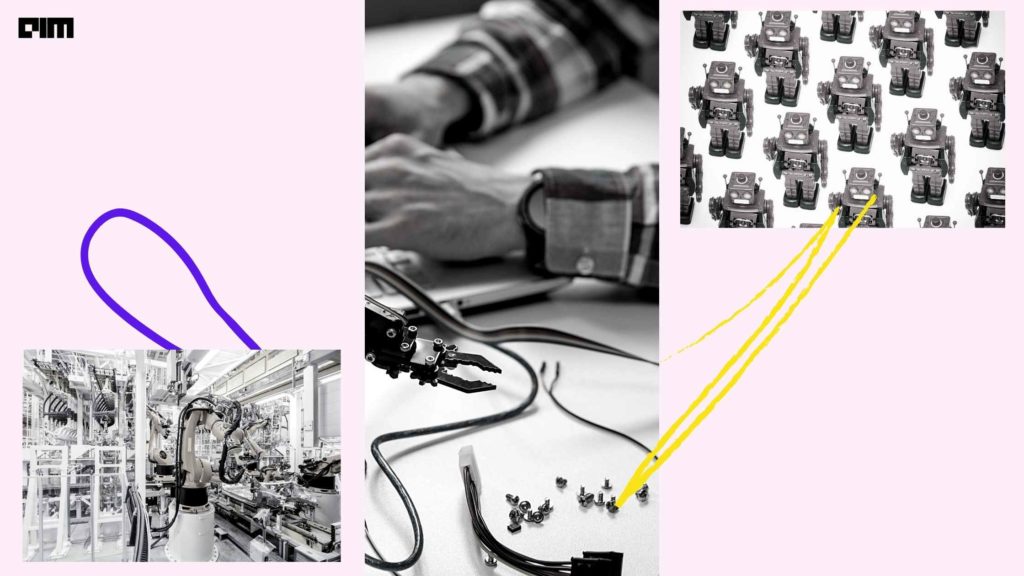 In recent news, India has announced its partnership with Finland to work towards quantum computing. The digital partnership between the Indian Institute of Science Education and Research (IISER) at Pune and Finland’s Aalto University has created a high probability of getting its first quantum computer.

According to a report, the quantum computing market is currently reaching $2,545 million by 2029. Alongside, the Government of India’s allocation of ₹8,000 crores towards quantum computing under the National Mission on Quantum Technologies and Applications further strengthens the desire of the country to be not left behind. Aligning to the vision, the Department of Science and Technology (DST) has also recently launched the Quantum-Enabled Science & Technology (QuEST) programme to lay the groundwork for building quantum computers in India. Let’s dive into this recent partnership with Finland and look at what India can achieve after this development.

Talking about the partnership, Neeta Bhushan, the joint secretary (Central Europe), external affairs ministry, stated that the idea of jointly developing a quantum computer with the use of AI and 5G technology is an important area of collaboration for both countries.

Considering that Nokia and other Finnish companies are leading the world in mobile technology growth, this digital collaboration will witness the two countries collaborating on quantum technologies and computing. Hence, the partnership will have the leverage to deploy the latest technologies available with both countries.

On this note, PM Modi tweeted his experience with the Prime Minister of Finland, Sanna Marin, where the duo discussed a broad spectrum of issues, including their commitment to further deepening the India-Finland partnership. “I invited Finland to partner us in our journey of sustainable development,” wrote Modi.

Similar to the Indian government’s allocation of fund to prepare the groundwork of quantum computing, the Finland government has also allocated around €20 million on a partnership where a Finnish startup IQM was chosen to work with the VTT Technical Research Foundation of Finland to build a 50 qubit quantum computer by 2024. The device will be built by VTT and Aalto University’s Micronova Research Infrastructure – IISER’s partner, thereby providing technical know-how for the same to the India counterparts. The project is intended to proceed in different stages — starting with building a five-qubit computer within a year and further go along to set up a 50-qubit quantum computer.

The partnership can lead us towards a new ecosystem altogether, and many things can be expected out of the same. The post-COVID changes in global power-sharing and the recent technological developments to handle the crisis have brought India to the centre stage. Consequently, quantum encryption is one of the basic applications derived from this collaboration, which will ensure a secure line of communications, especially for the armed forces and prestigious organisations such as ISRO, DRDO and other intelligence agencies, to further strengthen network-centric warfare.

Moreover, it can help counter the advancements made by China in the field of quantum computing, taking into consideration the recent setbacks experienced in the relations between the two.

Data transfer using traditional computers has always been susceptible to hacking; however, photon-based packets are linked to each other and alert both the sender and the receiver about any possible intrusion by a third-party, thereby securing networks. Thus ISRO’s aim towards ensuring a secure space communication depends on its advancement.

In addition to the same molecular analysis for drug development, quantum computing can accelerate drug discovery processes for the pharmaceutical industry. The quantum-based models help extract accurate information and provide detailed commonalities between the molecules taken for comparison. It infers the type of bond, alignment, shape, and size to provide researchers with knowledge about how, where, and why molecules bond matched. With an increase of over 137% over the last year, the government in its budget allocated ₹2,23,846 crore for health and well-being for 2021-22, and to accomplish the dream for an ‘Aatmanirbhar Bharat’ in the health sector — quantum computing here can do wonders.

On another note, tackling climate change presents a golden opportunity for both partners to come together and share responsibilities. Large and complex molecules could be simulated using quantum computing methods to analyse the atoms and molecules’ physical movements. Further, it can give insights into how an atom or molecule responds to a certain substance added.

The simulations thus performed could provide a new catalyst to capture carbon directly from the atmosphere. Among the 30 most polluted cities of the world, 22 are from India only, as per the most recent report prepared by Swiss organisation IQAir, which necessitates the urgency to tackle climate emergency. Such cheap ways to suck out carbon will help a developing country like India meet its industrial requirements while fulfilling the responsibility towards climate change.

Although the introduction of quantum computing has barely started five to 10 years ago, the momentum it is experiencing across the globe sets the stage for a country like India to steal the show. Developments in quantum computing will help this 1.3 billion-plus populated nation realise future expectations of various fields, including IT, health, ed-tech, finance, security, research, and many more. Constant investment in R&D, autonomy, and hunger for new technologies hold the key to better prospects.