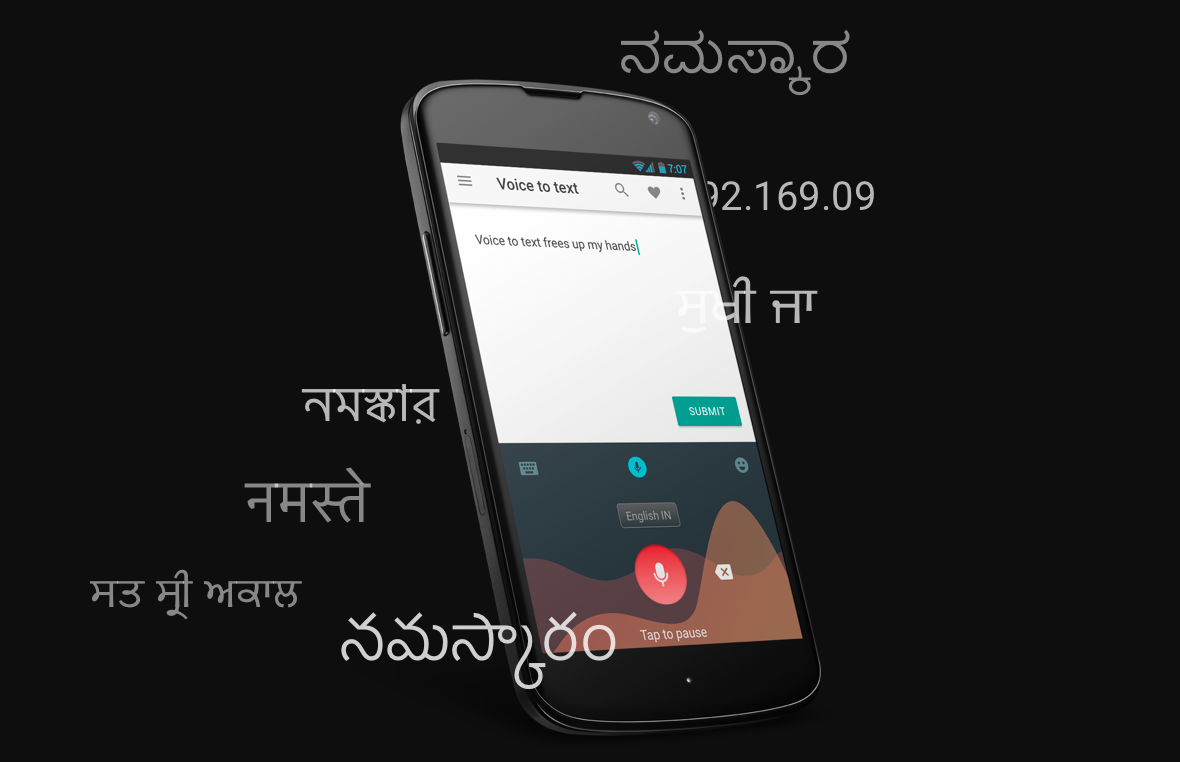 Conversational platforms are getting popular each day and now numerous companies are venturing into voice-based assistants territory. This area is currently dominated by Apple (Siri), Amazon (Alexa) and Google Assistant. Now, a new report by a leading financial daily has suggested that Indian e-tail giant Flipkart is set to acquire artificial intelligence-based company Liv.ai, to compete with these tech giants. The newspaper also added that the talks were in the “final stage” and that the deal would be closed at around $40 million.

Liv.ai uses deep learning to develop products that can take over tasks that are repetitive and time-consuming. Their website describes their vision as “to ease the tedium of daily life and create a world where people are free to devote their energy to things that matter, where their minds are free to innovate and make a real difference.”

The Bengaluru-based startup has speech recognition in all major India languages including Hindi, Bengali, Punjabi, Marathi, Gujarati, Kannada, Tamil and Telugu. Over the years the team has created state-of-the-art speech recognition and natural language understanding system, along with voice-based keyboards, speech synthesis and language understanding.

Like Alexa and Amazon, Flipkart will probably use Liv.AI to instruct the devices to buy groceries, pay bills, or book tickets in the language users are comfortable with.

This news comes just after US retail giant Walmart announced this weekend that they had completed the $16 billion investment in Flipkart. Now, as things stand, Walmart holds a 77 percent stake in Flipkart. To achieve this, they bought out a number of prior investors in the process. Many industry insiders have suggested that this move signifies the next level of the tough competition between two retail behemoths — Amazon and Walmart.

Season Of Mists And Mellow Fruitfulness, AI Poet XiaoIce Is No Less

pi Ventures Raises $6 Million In Funding, Plans To Use It For Deep Tech Innovations