It’s Time for Google to Resurrect Google+ from its Graveyard

Google’s businesses were more complex than that - it tends to shut down parts which often merge elsewhere. 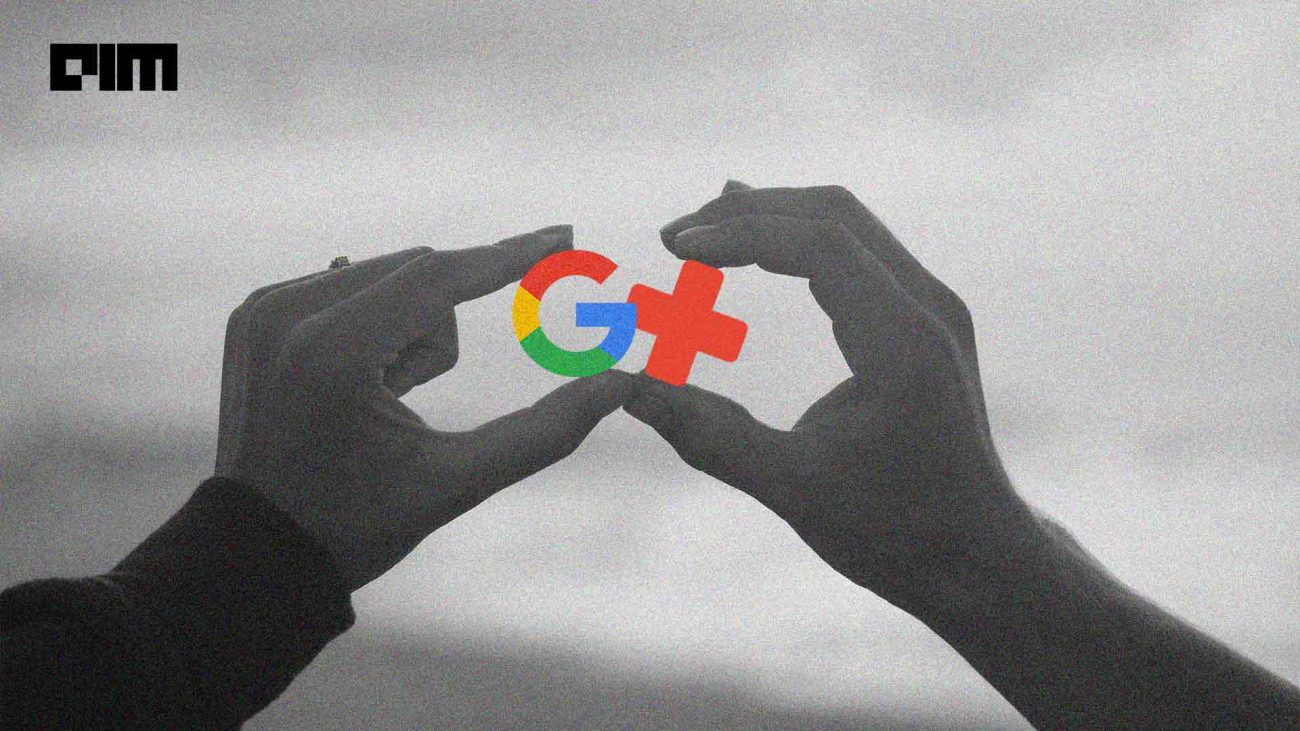 Twitter, the social media platform that shaped the cultural zeitgeist in a distinctive way, has turned into a chaotic dumpster fire. While the company wasn’t exactly in great financial health before Elon Musk took over, it has since then descended into absolute corporate havoc. All this is not to say that the platform was all things unholy.

Twitter helped employees build and sustain a personal brand, journalists do their research on Twitter, researchers track other academics on the platform and environmentalists map out forest fires globally on it. What would the loss of the microblogging platform mean to users? And more importantly, is there any other social media platform that can replace it?

Tumblr is reportedly seeing a wave of users coming in from Twitter and decentralised social network Mastodon, which markets itself as an alternative to Twitter, is also having its moment in the sun with the platform’s monthly active users crossing the 1 million mark earlier this month. The waitlist for another decentralised social media platform, Bluesky Social, saw more than 30,000 sign ups within two days in the beginning of the month. Bluesky is technically an offshoot of Twitter and was commissioned by Twitter founder and former CEO Jack Dorsey.

People are hashing out their own suggestions around what can fill the Twitter-shaped hole on Twitter (ironically) and some familiar names are coming up. Can Google revive its last attempt at a social media platform, Google+?

Google officially pulled the plug on its highly-publicised Google+ service in the beginning of 2019 but its shutdown was announced two years prior to that. During its launch in 2011, Google’s new social networking site was expected to be an aggressive response to competitors like Facebook and Twitter.

Google was figuring out how to deal with challenges presented by social media companies and was excited to keep up. Amit Singhal, former Google search engineer, discussed how the internet was starting to organise itself around people and the company had to turn its attention towards building a personalised hub of social activity for users. Singhal noted then that Facebook seemed like it was way ahead of its time and that it might even be building an alternative to the traditional internet with itself at the centre.

While it does seem like a new kind of internet has emerged with the advent of social media companies, the race for social media platforms has proven to be much trickier than previously imagined. Facebook has pivoted to a new branding under Meta with their focus on the metaverse in the light of their social media company falling behind newer competitors like TikTok. With Twitter in a crisis now, the race is left wide open.

Google+ was eventually phased out due to ‘low usage’ but the truth was that it became a security liability for Google. Around the same time as Facebook’s infamous Cambridge Analytica scandal, the company found two substantial data leaks that could have potentially exposed the personal data of tens of millions of Google+ users to developers outside.

During the first incident, which Google kept secret for months, the company decided to discontinue Google+ permanently. After the second incident, the company sped up plans of shutdown by four months—leading the division to close by April instead of August.

But did this mean Google had simply bowed out of the social media race?

Google’s businesses were more complex than that—it tends to shut down parts which often merge elsewhere. For instance, Google later announced that it would revive a version Google+ for its G Suite platform. This means that the old Google+ apps for Android and iOS were rebranded as Google Currents and stayed in use for enterprise customers only. Currents was started back in April 2019 after Google+ was shut down but was essentially the same as the social media network. The plan made a lot of sense because it is typical for businesses to have internal communication platforms.

It also didn’t seem like Google was willing to completely abandon their plans to have an ecosystem. The tech giant was anyway building systems designed to have users within its products and services instead of hopping onto a traditional social service.

In certain spaces, this intention was even more evident. Google added a full-fledged social stream within its Maps app (Android and iOS systems) which more or less appears as a feed with photos, posts and reviews. Users can follow restaurants, articles from publishers and other useful information and tailor their feed according to their interests.

Even when users share photos or videos from the Google Photos app, they can post these through a social or messaging service and can instead share them directly just as an ongoing or private conversation in the app. Users can also like or comment on posts that others share. Google Pay, the company’s payment transfer app was also launched as having been “designed around your relationships with people and businesses” according to their blog.

An executive stated in an interview that, “All your engagements pivot around people, groups, and businesses.” So while the features haven’t been explicitly advertised as social media-like, they inherently are. Social media as a whole may still be outside the purview of Google but social features still aren’t. But if there’s a time to turn things around, this may be it.