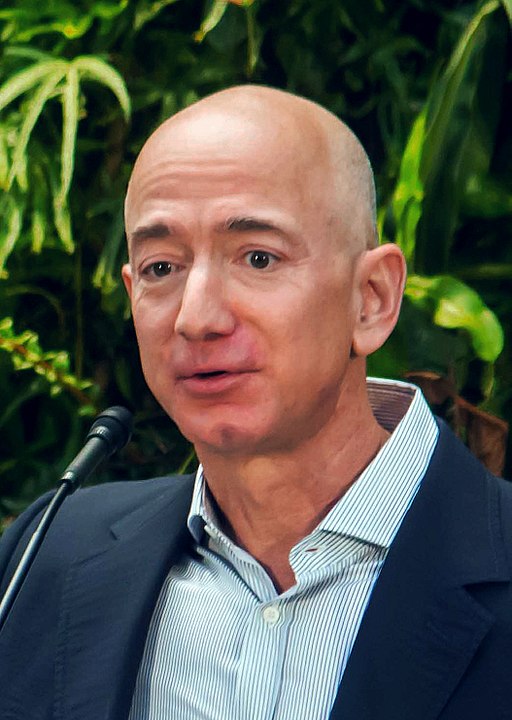 Jeff Bezos, Amazon founder, has announced that he would be stepping down as the company’s chief executive officer in the third quarter and will transition to Executive Chairman of the Amazon Board. The CEO role will be handed to Amazon Web Services head Andy Jassy.

This news came around the time Amazon reported more than double profits of $7.2 billion and a 44 percent revenue growth to $125.6 billion, a direct effect of soaring online sales during the pandemic lockdown.

In his letter to Amazon employees, Bezos wrote, “Being the CEO of Amazon is a deep responsibility, and it’s consuming. When you have a responsibility like that, it’s hard to put attention on anything else.”

He further added that he would now be redirecting his ‘time and energy’ to focus on his other organisations that include Day 1 Fund, the Bezos Earth Fund, Blue Origin, The Washington Post.

Handing over the baton to Jassy, Bezos said that he would be an ‘outstanding leader’. Jassy had joined Amazon in 1997 as a marketing manager. In 2003, Jassy founded the company’s cloud services arm, AWS, which has since then emerged as one of the business’s most profitable arms.

Bezos founded Amazon in 1994 as an online marketplace for books. It has now expanded to sell a wide range of products — electronics, software, apparel, furniture, food, among others. The company currently employs 1.3 million people and is counted among the most successful enterprises in the world.

Over time, Bezos personal fortunes have also soared, propelling him to the position of world’s richest man with an estimated net worth of $196 billion.