Why is Kaggle’s upcoming challenge receiving so much flak? 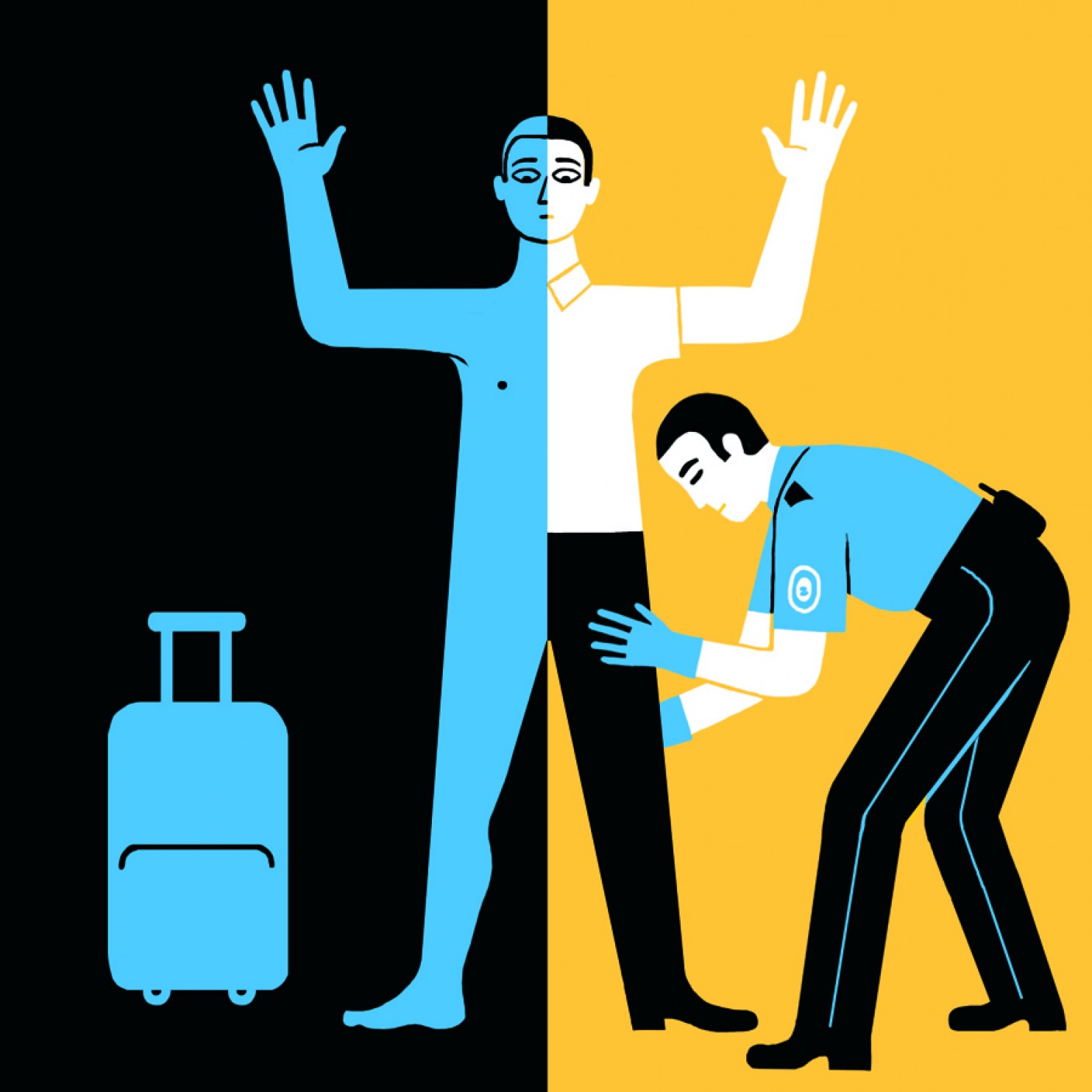 Google made news with the recent acquisition of the online platform Kaggle, which represents “the world’s largest community of data scientists and machine learning enthusiasts.” Kaggle’s community includes researchers in at least 194 countries.

By acquiring Kaggle, Google Cloud obtained more direct access to the community’s one million members, who compete and earn money for developing data science solutions which help solve data analysis problems. In the past, this approach has helped several organizations, for instance, improving the algorithms used by the online real estate giant Zillow, and helping a satellite company use data to “track the human footprint in the rainforest.”

Today Kaggle has over one million users, almost 60,000 active competitors, and countless other people. They know about Kaggle and follow competition outcomes. Basically, a completion held on Kaggle usually garners a lot of attention.

The Google-Kaggle merger received mixed reviews, However, that doesn’t change the fact that the community’s international membership is in revolt. This was a result of Kaggle’s recent decision to host a U.S. government competition, one which is legally off limits to foreigners. The competition is supposed to be worth $1.5 million in prize money.

The competition, named Passenger Screening Algorithm Challenge invites Kagglers to analyze a large dataset of body-scan images collected from volunteers passing through airport security scanners. U.S. Department of Homeland Security (DHS) is sponsoring this event, and hopes that in return Kagglers will submit machine-learning algorithms. This will in turn improve the accuracy of U.S. airport scanners in detecting possible threats.

The controversy surfaced from the fact that Federal legislation known as the America Competes Act bars the government, among other things, from awarding federal prize money like what DHS is offering to anyone who is not an American citizen or permanent resident. This act was enacted in 2007 and reauthorized under Barack Obama in 2011.

This isn’t a new situation for Kaggle, as the 1.2-million Zillow Prize launched in May, initially prohibited Chinese Kagglers from participating in the second round of the competition. Zillow was concerned about acquiring intellectual property rights in China. However, that restriction was eventually lifted after a chorus of Kagglers voiced their disapproval.

Why is Kaggle’s competition receiving so much backlash?

Many Kagglers have already boycotted the competition. The exclusive DHS competition has particularly created a backlash among platform users who argue that this decision runs against Kaggle’s culture of open data and international cooperation. Many feel it’s unfair to leverage the one million users and 60,000 active competitors for positive attention, while stripping most of them from the opportunity to win prizes.

Moreover, some international Kaggle members have raised concerns about U.S. participants discriminating against potential foreign teammates because of the prize restrictions. Others have also brought to light the outrage at being invited to make contributions to American national security without having a fair shot at the prize money. “Hosting open competitions in which people are differentiated by anything except their skill is unacceptable and it is definitely against the spirit of the community,” comments Vladimir Iglovikov, Senior Data Scientist, TrueAccord.

Kaggle could have put more thought into it and minimized the damage. They could have made the challenge a “master-only” private competition. Such competitions have been held in the past, where participants are restricted based on Kaggle rank. Another approach would involve relying on a different competition platform for hosting the competition, where the focus would lie on soliciting contributions from U.S. participants.

Moreover, even the Kaggle’s chief executive Anthony Goldbloom acknowledged the unfairness of what he described as a “two-speed competition,” where international Kagglers are allowed to only compete for ranking points on the platform, while U.S. Kagglers can compete for both points and prize money.

Kagglers like Iglovikov feel that they can’t really blame defense-related government agencies such as the DHS for having their hands tied in allocating prize money. However, few of the federal agencies are tackling this situation by providing honorable mentions, prize celebration events, or “introductions to the broader business community.”

But, Kaggler’s are disappointed as this competition defies the platform’s broader mission of crowdsourcing important data-science solutions to transcend national borders. In fact, some Kagglers are of the opinion that the online community they have built together may now be under threat. They are also worried about Google’s future moves when it comes to managing the Kaggle community.