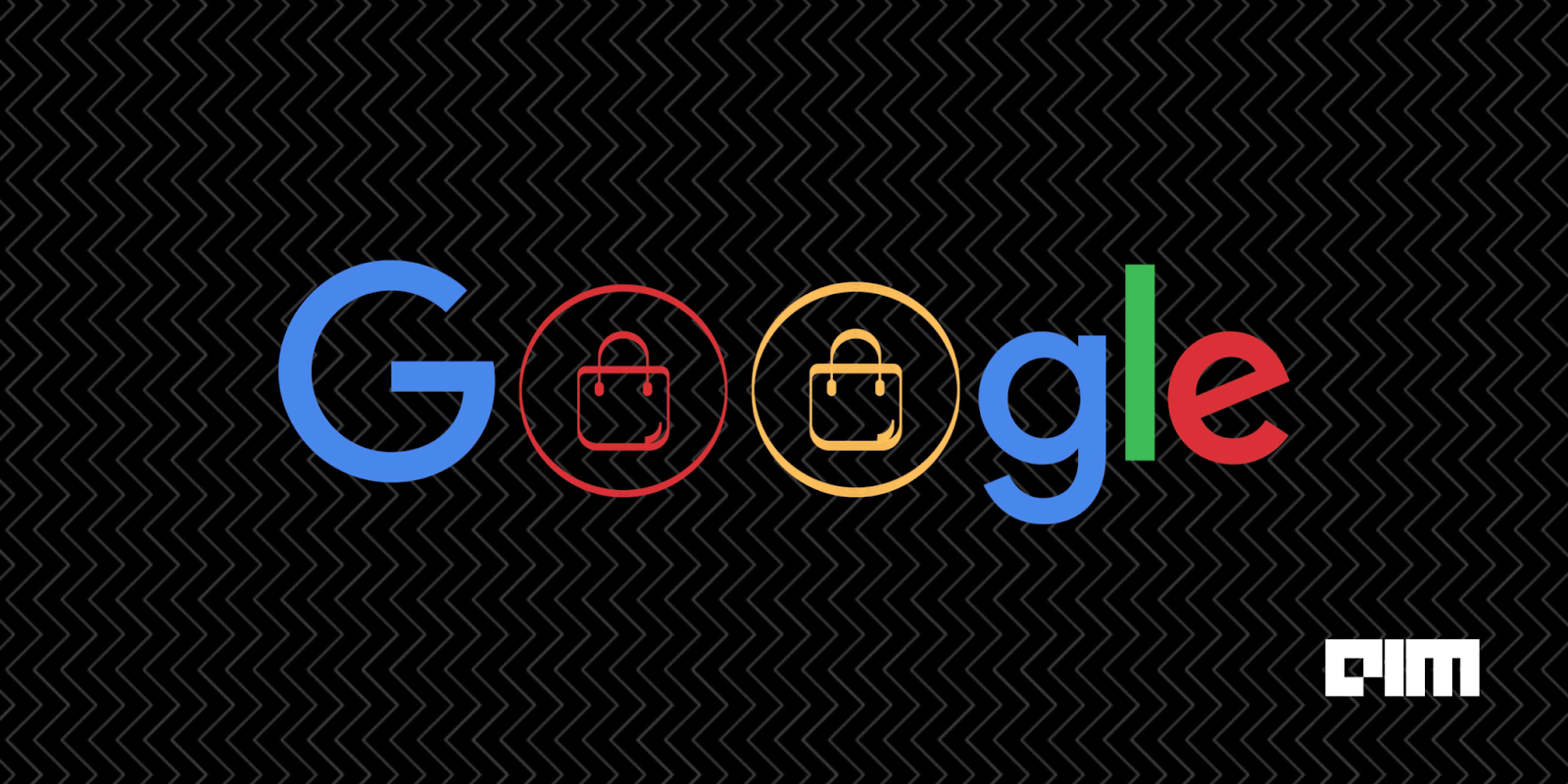 In 2019, French luxury conglomerate Moët Hennessy Louis Vuitton (LVMH) awarded the LVMH Innovation Award to 3DLook, a smartphone body-scanning app. The app used artificial intelligence (AI) and augmented reality (AR) to take body measurements from photographs. The startup received a one-year membership to LVMH’s accelerator program, an incubator at a Paris startup campus. Such advancements from the luxury giant reveal an essential fact: the future of luxury retail is here, and it involves the usage of modern technologies.

While digitisation was the way forward for almost every industry, the pandemic has further accelerated the process. The luxury brands industry has been riding this digital wave in full swing while embracing digital strategies. A novel development in this sphere has been LVMH’s strategic partnership with Google Cloud, to accelerate innovation and develop new cloud-based AI solutions.

According to a statement released by LVMH, the partnership aims to ’empower LVMH’s Maisons,’ its luxury brands, ‘to create new, personalised customer experiences that foster long-term growth.’

The primary determinant of sales for luxury retailers such as LVMH and Gucci is the exclusivity of these brands. Many economists call these Veblen Goods— products that see an increase in demand as their price increases due to exclusivity or perhaps because of its appeal as a status symbol.

A vital shift in consumer patterns is taking place among the wealthy—more of them are doing their shopping online. McKinsey and Company reported in 2018 that 80 percent of all luxury sales were digitally influenced in some way. It further added that nearly one-fifth of luxury sales would be done online by 2025.

The pandemic has further accelerated the shift in purchasing patterns for luxury brands. As per Antonio Belloni, LVMH’s Group Managing Director, “The last 18-months have been transformational” and have intensified the need to leverage data and make client experiences “More fluid.” A Bain & Company report stated last month that the luxury products market’s return to revenue growth in the first quarter of 2021 was partially powered by a boost in online demand. Such developments thus require these retailers to shun the in-store exclusivity concept and bring forth new digital innovations.

Given this, Google Cloud will work with LVMH’s brands to boost demand forecasting and inventory management and help better target customers’ target product recommendations. As mentioned earlier, the pandemic has clarified the importance of delivering a smooth online shopping experience whilst maintaining inventory levels digitally. This partnership with the Alphabet Inc. unit will thus help LVMH, as per Google Cloud’s CEO Thomas Kurian, “Understand the consumer better.”

The two companies have also said that the partnership aims to integrate AI and ML technologies into Maisons’ human talent whilst maintaining LVMH’s strict privacy and security conditions. The focus here will initially be on the luxury goods giant’s top fifteen brands before spreading further.

LVMH has further stated that it will leverage Google Cloud’s technology and AI/ML tools to improve new business use-cases at scale. Additionally, LVMH will also use Google Cloud to modernise its IT infrastructure and build the agility, security, cost-efficiency, and performance required to perform its business operations at scale.

Belloni also announced that this significant partnership reflects the conglomerate’s “High ambitions in this area.” LVMH created the incubator and accelerator programme to encourage new business and innovation in the luxury market– highlighting raw material durability, reinvention of stores, and supply chain management.

The new opportunities that would arise out of Google Cloud and LVMH combining their industry expertise will, as Antonio Belloni has remarked, create “A unique and unforgettable experience.” Both sides have declined to unveil any additional elements of their deal. It is, however, made known that the partnership will run for at least five years and will include training for LVMH’s staff by Google Cloud.

Earlier last year, Google Cloud partnered with French car manufacturer Groupe Renault to store the company’s manufacturing data. The Louis Vuitton contract will also benefit Google, which is in serious competition with cloud rivals Amazon Web Services (AWS) and Microsoft Corp. In France, Google Cloud ranks behind the French OVHCloud—which has an 11 per cent market share in the country.

In another step towards integrating these technologies, both companies will launch a Data and AI Academy in Paris to accelerate development and innovation further. Thomas Kurian has said that Google Cloud is proud to enter “Such an innovative and extensive partnership with LVMH to power its innovation through cloud technology and AI capacities.” The two companies appear to have a clear sight of the future of luxury retail and customer service—and they hope to be the ones driving it.