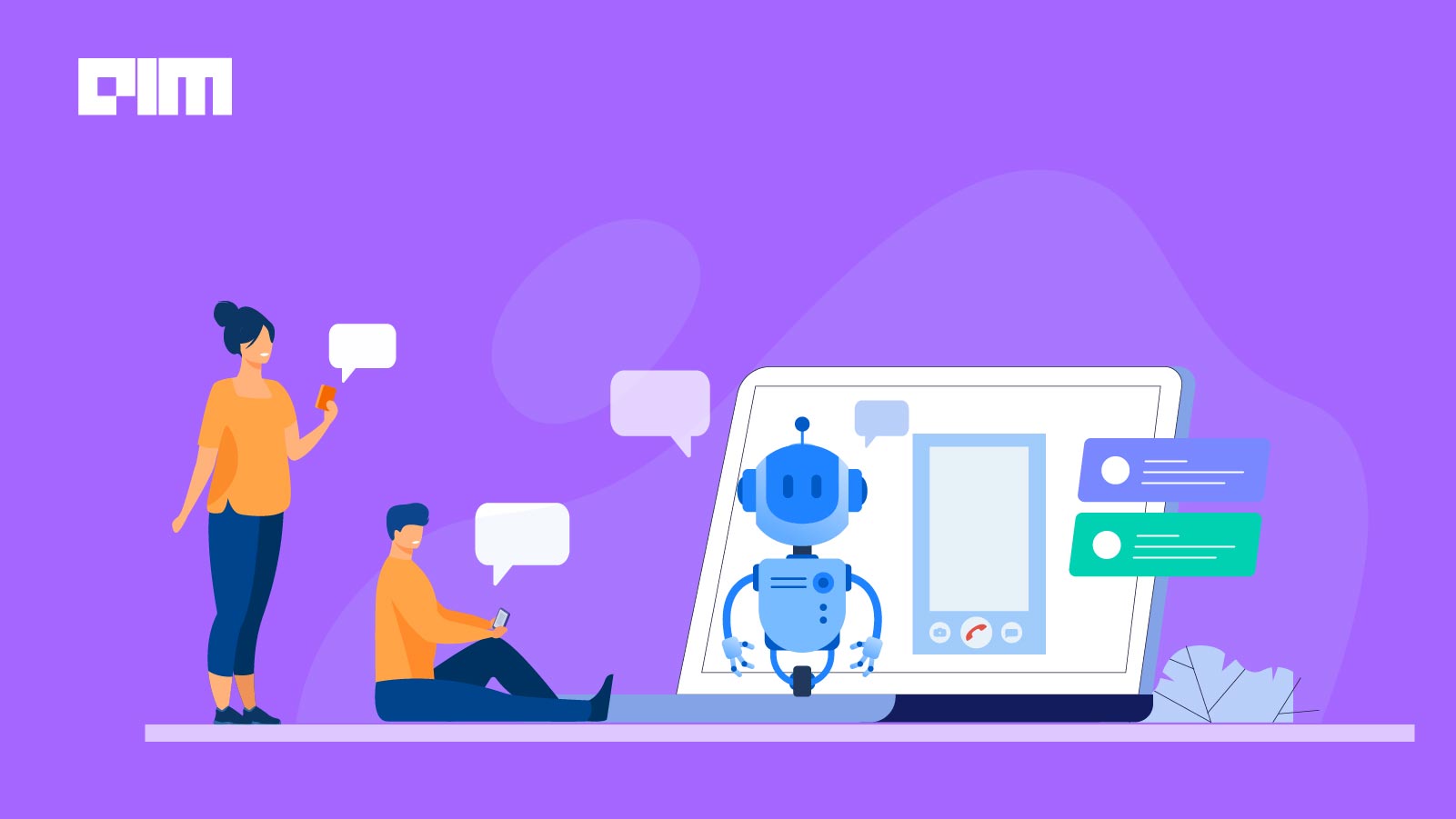 The sci-fi romantic comedy ‘Her’, broke a new cinematic ceiling in the way we view our emotions and our dependence on others for companionship when it first released in 2013. The heartfelt conversations and the emotional and mental connection between the two protagonists — Theodore and Samantha — was special in every way. Except for a minor glitch. Samantha was not even a real person. She was a very advanced virtual assistant.

It was not the first time that we saw a virtual assistant on screen, but the kind of intimate companionship of human-machine depicted in this movie was unprecedented. It made the world take a hard look at the present and future of human and machine dependency.

Cut to 2020; we now have several apps, powered by AI and ML, who are normalising a superior intelligence ‘virtual companion’ which can not only help in our day-to-day activities but also play the role of a friend. Let us check out some of them.

Invented by a San Francisco-startup Luka, Replika is an AI app which is meant to act like one’s best friend. The app learns the user’s interests, friends, and habits over time and claims to offer emotional support. The app is also designed to pick up linguistic syntax and slangs unique to close friends. A user can name her ‘friend’ and also decide the way she would look by customising the virtual avatar for the bot. As per the initial settings on the app, Replika comes with a pre-built personality that is made using a set of scripts to draw people and support them emotionally. Over the course of time and usage, the ‘friend’ gets more personalised, very much like an actual close friend. Replika is also designed to analyse the keywords and phrases used by the user to detect any possible distress or suicidal thinking. The app then either directs to professionals at hotlines or suggests relaxation exercises, whichever appropriate. This app, which was initially invite-based only, currently has 500,000 registered users.

The app projects itself as an ‘emotional health assistant’. As per the website, Elomia has had over 4000 users till now. This app acts as an emotional and moral support chat box that can help its users traverse through issues such as loneliness, anxiety, anger, stress, relationship issues, and confidence issues. This app can be integrated on the Facebook messenger; however, the app settings restrict it from using any information from the Facebook profile of the user. This AI-enabled chatbox helps in identifying the mode of the user and reply appropriately. However, the company website advises against taking the substituting it with an actual therapist, instead maintains that it is an app like a friend who is ‘always there for you’.

Mitsuku is one of the smart ‘talking’ AI assistants. It is designed to ward off loneliness, especially among homebound individuals such as the elderly and the disabled. Mitsuku, or more popularly called Kuki, is equipped with 80 billion conversational logs to augment the speech and perfect its conversational style. Styled as a ‘virtual friend’, Kuki can answer questions, play games, do basic reasoning, and even perform tricks on users’ request. As per Pandorabots, the maker of Kuki, the app isn’t made to replace a real person but gives an assurance that somebody is there to listen to them. Mitsuku is the recipient of the Loebner Prize Turing Test, five times, and has also won several awards for being the best conversational chatbot.

Cleverbot was created by AI scientist Rollo Carpenter in 1997 and became one of the first chatbot apps to be completely based on AI. The primary motivation behind building Cleverbot was that it learns from the conversation with humans and replies accordingly. Currently, Cleverbot can carry out 7 million interactions at a time. From 2014, it has been using GPU techniques. It does not respond in a fixed way but instead chooses responses heuristically using fuzzy logic. The team is now attempting to build a new version using machine learning. In 2011, Cleverbot participated in a Turing test held at IIT Guwahati. It was adjudged 59.3% ‘human’, compared to the rating of 63.3% achieved by human participants.

AI-powered ‘friend’ is an absolute revolution in a way we view companionship and intimacy. While it is exciting to think about the future aspects to this, it also brings forth a few issues with it.

Firstly, such apps may make us stray further away from human interaction, particularly in people to not confront the complexities that emerge from a normal human-human relationship. The second problem is quite paradoxical. Although these apps are meant to free humans from loneliness, they are not entirely reciprocal. This resultant mismatch of expectations can further push the human user into cycles of depression and anxiety. Lastly, it must be noted that these apps function based on their learnings. There is a great apprehension among the research community regarding these AI bots learning the same behaviour from its human user and reflecting it back.