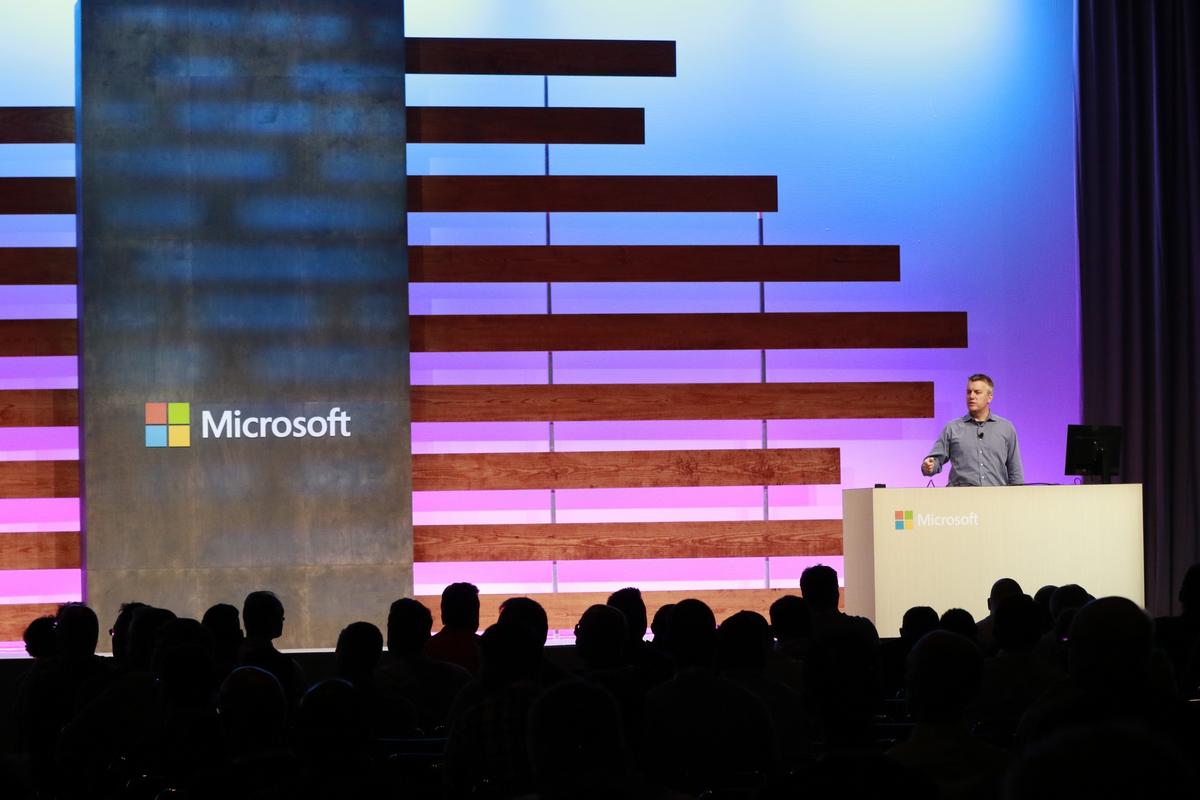 The Natural Language Processing group at Microsoft focuses on developing efficient algorithms for processing text to design and build software that will analyse, understand, and generate languages that humans use naturally. Recently, the researchers at the tech giant developed a bimodal pre-trained model for natural language (NL) and programming language (PL) like Python, Java, JavaScript, etc., known as CodeBERT.

The researchers developed the model with multi-layer transformer-based neural architecture, which is adopted in a majority of large pre-trained models. In order to make use of both bimodal instances of NL-PL pairs and a large amount of available unimodal codes, CodeBERT is trained with a hybrid objective function, which includes standard masked language modelling (MLM) and replaced token detection (RTD).

The researcher developed the model using the same model architecture as RoBERTa-base, developed by Facebook. They further trained CodeBERT using a large dataset from Github code repositories in 6 programming languages, which are Python, Java, JavaScript, PHP, Ruby and Go, where each bimodal data point is an individual function with paired documentation, and each unimodal code is a function without paired documentation. The dataset includes 2.1M bimodal datapoints and 6.4M unimodal codes across the 6 programming languages.

According to the researchers, CodeBERT, the pre-trained model for programming and natural languages performed better than previous pre-trained models on NL-PL probing. It consistently outperformed RoBERTa. RoBERTa is an optimised method for pretraining self-supervised NLP systems by Facebook.

Last year, Microsoft open-sourced the intelligent conversation engine: Code and Pre-trained Systems, or Icecaps, which is a toolkit that not only allows researchers and developers to imbue their chatbots with different personas but also to incorporate other natural language processing features that emphasize conversation modelling.