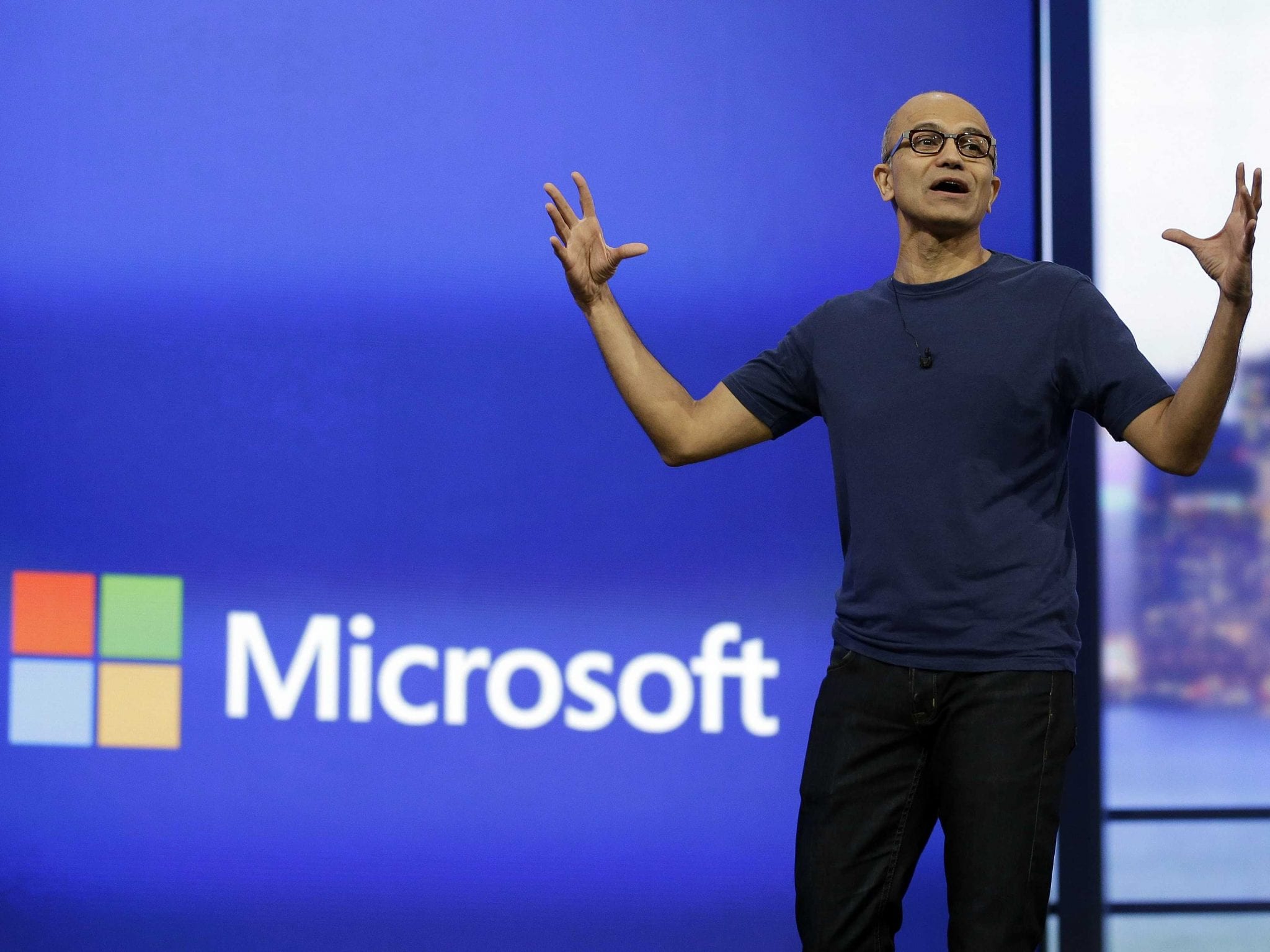 How these analytics experts from Fortune 500 company built Polestar, a boutique analytics firm based in Noida

Everyone and every company has been shifting focus to artificial intelligence and how could tech behemoth Microsoft be far from shifting its focus to AI and making it the top priority.

In the annual report of the company’s 2017 fiscal year that ended June 30, shows six references to AI up from zero in the last report a clear shift from mobile-first to AI-first.

“Our strategic vision is to compete and grow by building best-in-class platforms and productivity services for an intelligent cloud and an intelligent edge infused with AI,” the company wrote in the annual report, which was released on Wednesday.

What is worth noting that the company, until last year had a completely different take on its vision and strategy going forward. In its annual report, last year, it had said: “Our strategic vision is to compete and grow as a productivity and platform company for the mobile-first and cloud-first world.”

Microsoft’s shift to AI has not been completely hidden. Ever since Satya Nadella took over as the company CEO in 2014, there has been several acquisitions of AI startups such as Maluuba and Swiftkey.

Last month, the company announced its efforts to use AI to help visually impaired. The company said that it’s releasing an iOS app called Seeing AI that uses an iPhone’s camera to tell people about objects in front of them.

Moreover, Microsoft has also been rejigging its AI and research group, which was formed in September. A team of 100 specialised people from various teams will be brought together to form one AI team, under the leadership of Eric Horvitz, CNBC reported last month.

The company has also established a formal AI and Research group. That team “focuses on our AI development and other forward-looking research and development efforts spanning infrastructure, services, applications, and search,” the annual report says.

Google, Facebook, Uber are just the very few other names that are investing big bucks in developing AI. With Microsoft joining the fray, it truly is evident that the industry has shifted from mobile-first to AI-first, like Alphabet’s CEO Sundar Pichai said.

How these analytics experts from Fortune 500 company built Polestar, a boutique analytics firm based in Noida

In Pics: Microsoft Retrieves Its Underwater Datacenter After 2 Years