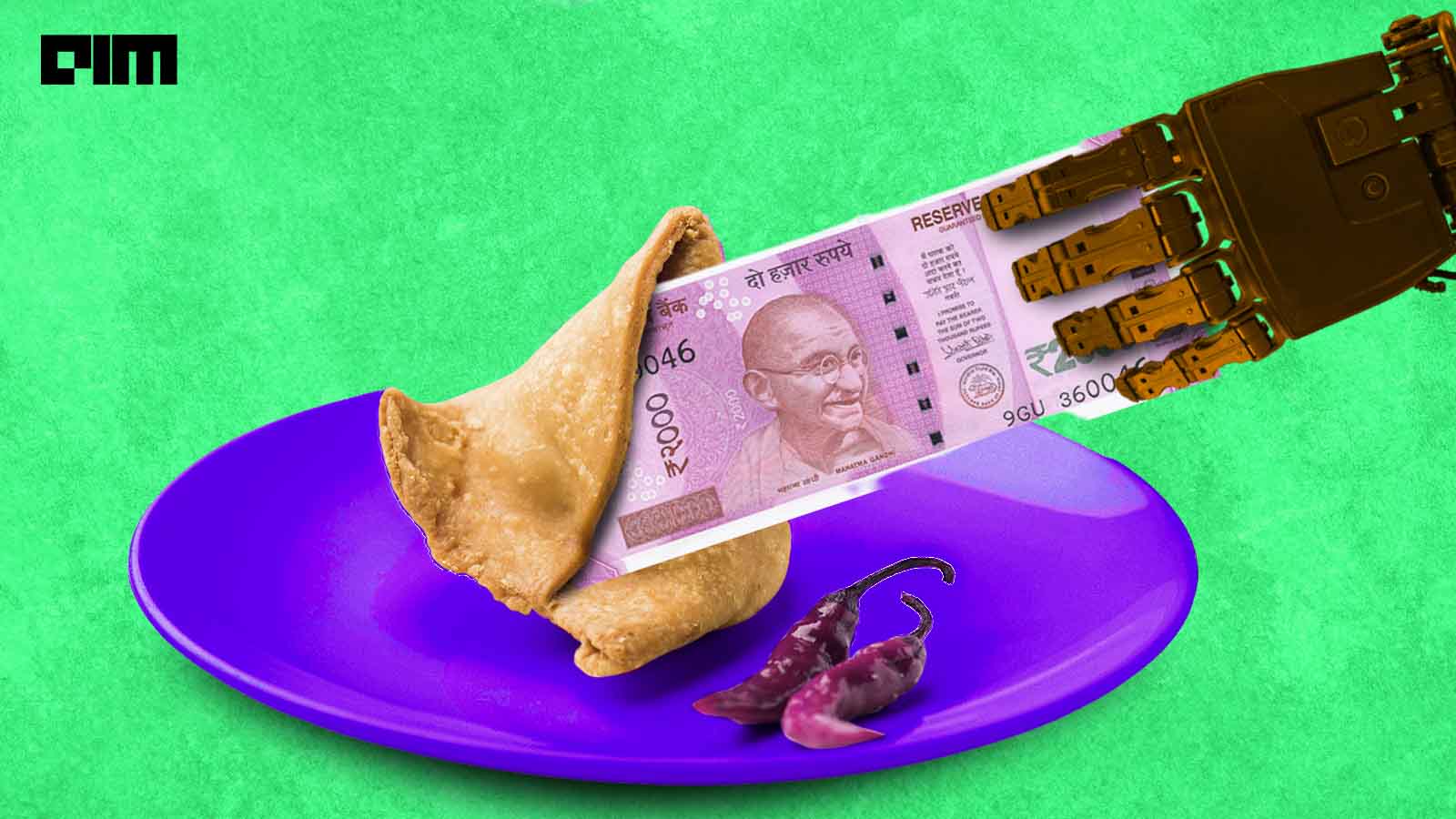 This month, the Uttar Pradesh IT department identified over 250 street food vendors of Kanpur to be millionaires. These millionaires include vegetable sellers, small pharmacy shop owners, grocers, rag pickers and sanitation workers- all who have been evading tax for years and manage to hoard Rs 37.5 million. The IT department has been using surveillance software to identify the tax evaders. The software tracked down several dealers who owned at least three cars, KVP worth more than 30 crores and 650 bighas of agricultural land.

The IT department found that hundreds of these individuals had not paid any tax beyond the GST, and over 65 stores had not even registered their business on the GST records. Vendors had not applied for an FSSAI certificate that allows them to work legally. Instead, they invested in properties and finance schemes to hide their money trails. The fraud was busted using the PAN card identification number trail.

In 2019, tax officials detected tax fraud worth Rs. 37,946 crores. The Finance Ministry reported 1,620 cases of fake invoices summing up to a total value of Rs 11,251 crores. AI-enabled systems can assist by scanning through large datasets in a shorter period making use of criteria such as employment status, audit history—among others to avoid such tax frauds.

The Indian government has been making an effort to turn to the digital space for assistance in various sectors, including initiatives to reform direct taxes in the country. For example, last year the government announced the ‘Transparent Taxation Platform’. The scheme aims to reward the ‘honest taxpayers’ of the country and make tax compliance easier with reforms like faceless assessment, faceless appeal, and taxpayers’ charter. The platform uses data analytics, artificial intelligence and machine learning (AI/ML) against tax fraud and tax evaders.

The government has created a single window to generate e-invoices, pay e-way bills, and file GST to certify there is no data duplication. Steps have also been taken by the Central Bureau of Direct Taxation and the Central Board for Indirect Taxes and Customs to share data. This move has allowed the earnings tax division to go after Benami properties or actual property properties purchased beneath faux names. These are followed through with data analytics-based investigations.

Not just India, European countries too have been using AI/ML for tax fraud detection for a while now. For instance, Denmark managed to catch 60 of every 100 cases involving tax fraud using big data. Norway and France have also made use of AI tools as preventive measures against tax evasion.

The two most popular fraud detection softwares are:

AdvaSmart: AdvaSmart by AdvaRisk is an AI-powered fraud prevention software that highlights credit negative transactions to ensure frauds are detected at the earliest. The software comes with an automated decision support system powered by its proprietary algorithms and 1000+ data sources. In addition, the software leverages 600+ data sources using data analytics to find unidentified patterns associated with defaulters.