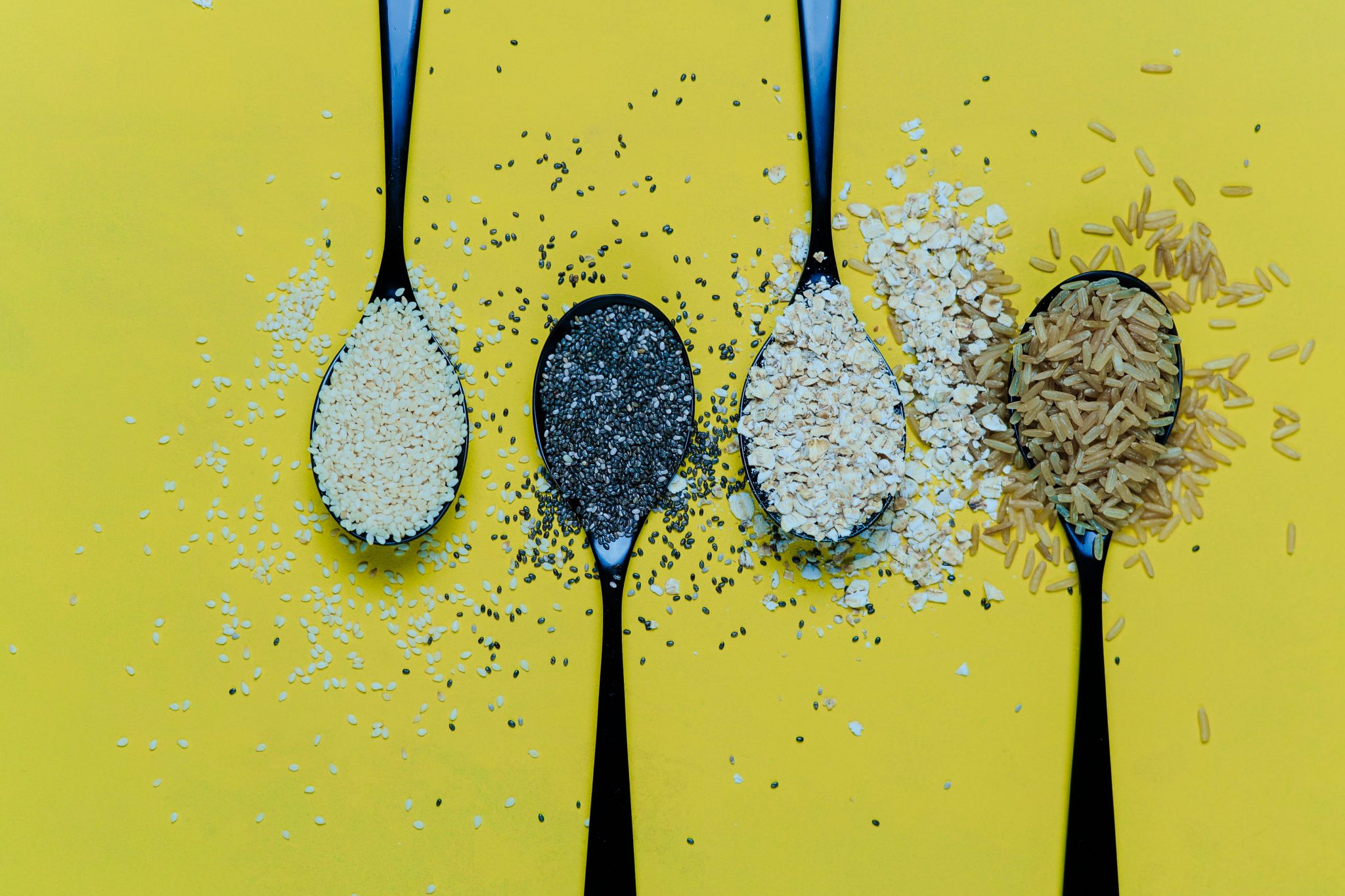 Deep Learning algorithms are the go-to solution to almost all the recommender systems nowadays. Deep learning thrives at devouring tonnes of data and spewing out recommendations with great accuracy. These systems are ubiquitous and have touched many lives in some form or the other. From YouTube to Netflix, the applications have risen multifold.

Since there is no going back for these deep learning-based recommendation systems, it is only obvious to evaluate them for the route they take in building the final model. There are many popular recommendation approaches that have been accepted widely. But are these as good as they seem to be? Are they reproducible? Are there simpler, better alternatives to the deep learning approach?

To address these questions, Maurizio Ferrari and his colleagues have done a study on recent recommendation approaches.

Finding How Good Is Good Enough

The authors considered 18 algorithms that were presented at top-level research conferences in the last years. These 18 algorithms were the result of a study conducted by the authors by analysing research papers that proposed new algorithmic approaches for top-n recommendation tasks using deep learning methods at the recent conference proceedings of KDD, SIGIR, TheWebConf (WWW), and RecSys for corresponding research works.

To validate their experiment, the following baseline methods were considered in the experiments to compare with the performance of new recommendation approaches:

TopPopular: A non-personalized method that recommends the most popular items to everyone. Popularity is measured by the number of explicit or implicit ratings.

The latest approaches that were checked reproducibility include:

After collating the relevant works, the papers with code were selected to check for reproducibility. The authors lament that they could reproduce the published results with an acceptable degree of certainty for only seven papers.

The reproducibility of a work was decided based on the following factors:

The study, to the surprise of the authors, revealed that in the large majority of the investigated cases (6 out of 7) the proposed deep learning techniques did not consistently outperform the simple, but fine-tuned baseline methods.

This paper was an attempt to address the following:

Reproducibility: To what extent is recent research in the area reproducible (with reasonable effort)?

Progress: To what extent are recent algorithms actually leading to better performance results when compared to relatively simple, but well-tuned, baseline methods?

Besides issues related to the baselines, an additional challenge is that researchers use various types of datasets, evaluation protocols, performance measures, and data preprocessing steps, which makes it difficult to conclude which method is the best across different application scenarios.

The lower performing newer approaches can be a consequence of the following:

(ii) establishment of weak methods as new baselines; and

(iii) difficulties in comparing or reproducing results across papers

If the newer approaches cannot outrank the older, simpler approaches then it is a no-brainer to implement the new ones.