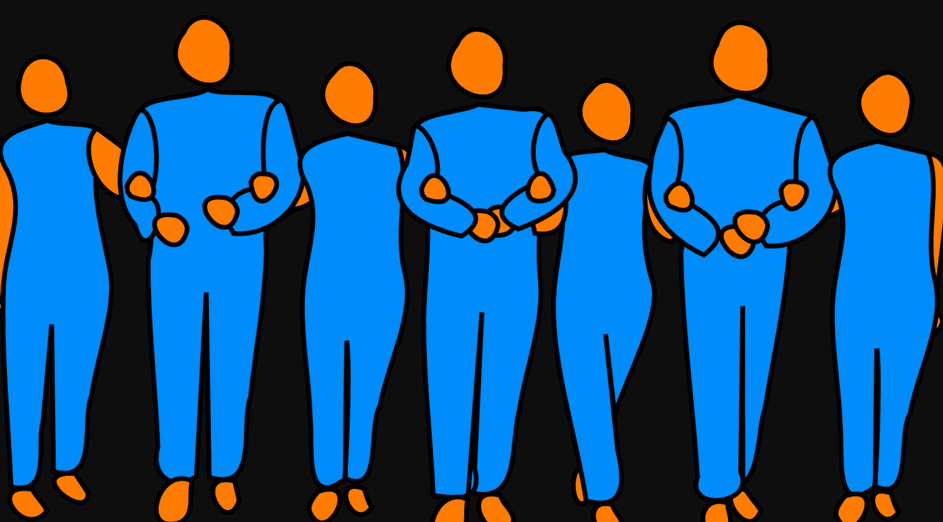 2018 has been a very important year for the adoption of new technologies such as artificial intelligence, machine learning and data science in the public sector. The National Institution for Transforming India (NITI Aayog) had unveiled a discussion paper earlier this year which addresses the national strategy on AI and other emerging technologies in India. Here, the government think tank had identified five sectors to focus its efforts towards implementation of AI to serve societal needs. The five sectors are healthcare, agriculture, education, smart cities and infrastructure, smart mobility and transportation.

Over their tenure, the BJP-led government has put enough importance towards technology by starting various new programmes and setting up an AI Task Force to prepare India for the upcoming Industrial Revolution 4.0. Through a series of events and speeches from earlier this year, Prime Minister Narendra Modi is seen to have been deliberately showcasing India as well as his government as technologically-forward.

Here are the top examples of when the Indian think tank collaborated with tech giants for furthering in the field of data science, analytics, artificial intelligence and machine learning.

Google: NITI Aayog in May announced a partnership with Google to develop AI-based solutions to accelerate the future of ML and AI in India. Google was to work with NITI Aayog on a range of initiatives including training and incubating Indian startups focused on AI. The partnership which focuses on improving the overall economic productivity of the nation came into effect via a statement of intent. Earlier this year in July, Google launched a Machine Learning Crash Course with an objective to train and upskill Indian developers. This flagship course created by Google engineers provides interactive visualisations, and instructional videos that anyone can use to learn and practice ML concepts.

Microsoft: In October, the NITI Aayog and Microsoft India have forged a partnership to leverage AI-based solutions in two sectors — agriculture and healthcare. Redmond giant will help the Indian think tank in pushing the use of AI, cloud and research and develop vertical expertise in new initiatives and solutions across agriculture, healthcare and environment. Under the farm advisory services, the Redmond giant will help in increasing the crop yield especially in areas like yield and pest detection. The company will deploy remote sensing and image processing applications to assess weather data collection and also provide pest risk detection model to prevent attacks. In healthcare screening services, the company will build AI-assisted models to detect diabetic retinopathy screening models which will help in early risk detection.

ABB: NITI Aayog and ABB India have signed a statement of intent (SoI) to support the Indian government realise its ambitious vision of Make In India through advanced manufacturing technologies that incorporate the latest developments in robotics and artificial intelligence. NITI Aayog will work with ABB to prepare key sectors of the economy, such as the power and water utilities sector, industries like food as well as the heavy industries sector; and the transport (rail and metro) and infrastructure sectors for digitalization, the internet of things and artificial intelligence. The initiative also covers the fast-growing segment of electric mobility. Jointly, NITI Aayog and ABB will work with government ministries, solicit feedback for areas critical to them and discuss solutions using industrial automation, and digitalization technologies.

Intel: NITI Aayog, Intel, and Tata Institute of Fundamental Research (TIFR) announced in September that they are collaborating to set up a Model International Center for Transformative Artificial Intelligence (ICTAI) towards developing and deploying AI-led application-based research projects. This initiative is part of NITI Aayog’s ‘National Strategy for Artificial Intelligence’ Discussion Paper that focuses on establishing ICTAI in the country through private sector collaboration.

IBM: NITI Aayog and IBM signed a statement of intent in May to develop a crop yield prediction model using AI to provide real-time advisory to farmers in Aspirational Districts. The partnership aims to work together toward the use of technology to provide insights to farmers to improve crop productivity, soil yield, control agricultural inputs with the overarching goal of improving farmers’ incomes. The first phase of the project was to focus on developing the model for 10 Aspirational Districts across the States of Assam, Bihar, Jharkhand, Madhya Pradesh, Maharashtra, Rajasthan and Uttar Pradesh. The scope of this project includes introduction and climate-awareness of cognitive farming techniques and identifying systems of crop monitoring, early warning on pest/disease outbreak based on advanced AI innovations.

SAP: NITI Aayog’s Atal Innovation Mission signed a statement of intent with SAP in March 2018. As part of the SOI, SAP in 2018 will adopt 100 Atal Tinkering Laboratories for five years to nurture the science, technology, engineering and mathematics (STEM) learning among secondary school children across India. SAP employee volunteers will coach and mentor students in advanced technology topics and the design lab of SAP Labs India, will provide training and allow students to gain hands-on experience with technology gadgets.