GeForce 256 was the world's first GPU. 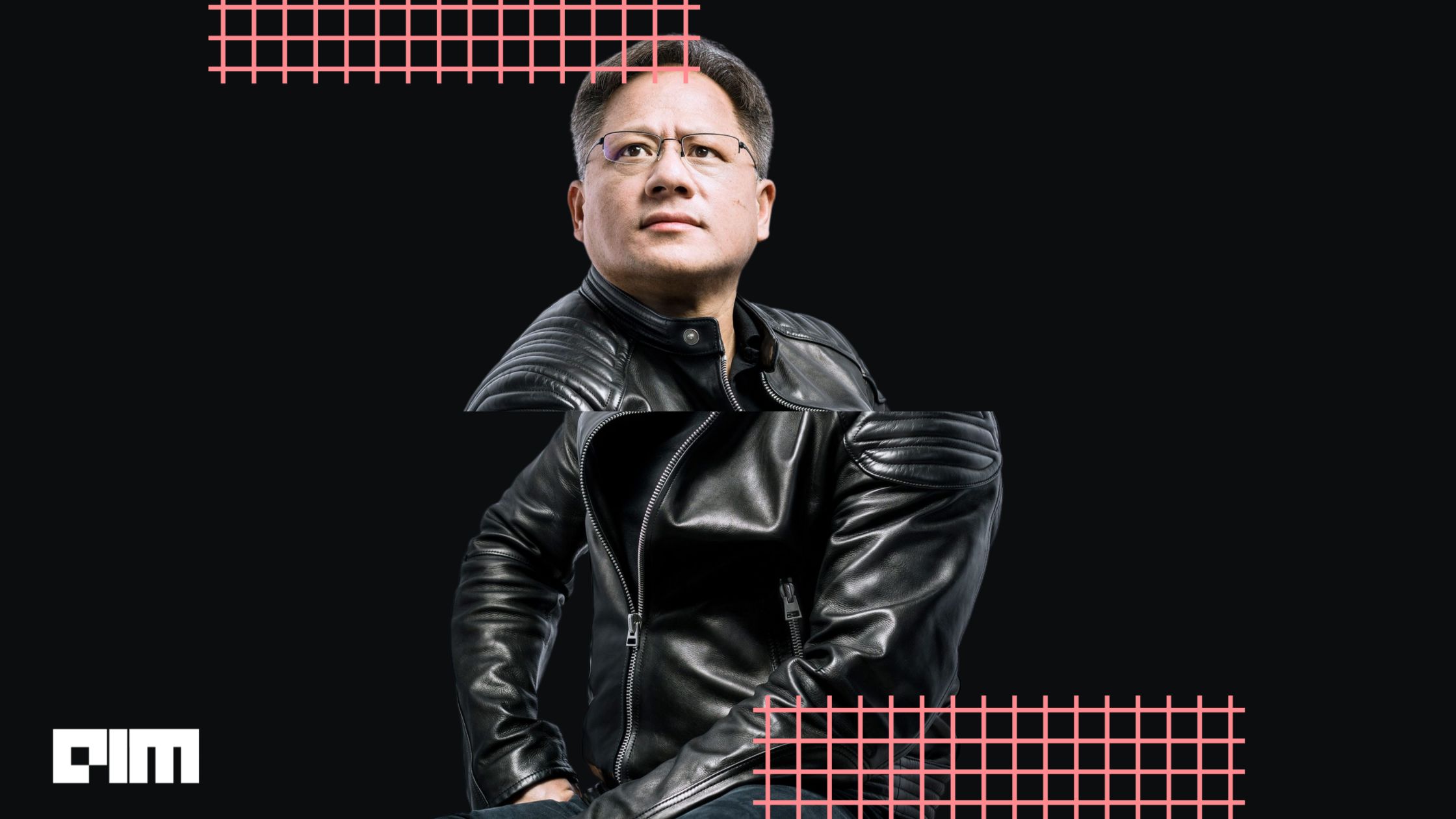 Jensen Huang, Chris Malachowsky and Curtis Priem founded NVIDIA on April 5, 1993. On the 29th anniversary of the chip giant, we look at the technological breakthroughs and watershed moments that made NVIDIA one of the most valuable companies in the world.

The multimedia PCI card came with a 2D/3D graphics core based on quadratic texture mapping, VRAM or FPM DRAM memory, along with an integrated 32-channel 350 MIPS playback-only sound card, and a Sega Saturn compatible joypad port.

In 2003, NVIDIA acquired chip maker MediaQ Inc. for USD 70 million in cash. MediaQ is a provider of graphics and multimedia technology for wireless mobile devices.

CUDA allows developers to write programs in languages such as C, C++, Fortran, Python and MATLAB, and express parallelism through extensions in the form of a few basic keywords.

Introduced at the Consumer Electronics Show in January 2015, NVIDIA DRIVE uses deep learning for autonomous car and driver assistance functionality. NVIDIA calls DRIVE “a family of products for autonomous vehicle development that covers everything from the car to the data centre.” DRIVE Hyperion is the in-car solution, a vehicle architecture comprising sensors, DRIVE AGX for compute, and software tools for self-driving and intelligent cockpit capabilities.

Omniverse Cloud was announced at GTC 2022. It is a suite of cloud services to provide artists, creators, designers and developers instant access to the NVIDIA Omniverse platform for 3D design collaboration and simulation from billions of devices.

In late 2020, NVIDIA announced the plans to acquire Arm Ltd. from SoftBank for USD 40 billion in stock and cash. In February 2022, the chip giant dropped the plan in the face of regulatory rigmarole.

In GTC 2022, NVIDIA announced the Hopper GPU microarchitecture and H100 GPU as the successor of the NVIDIA Ampere architecture. NVIDIA H100 comes with 80 billion transistors with features such as Transformer Engine and an NVIDIA NVLink. The architecture is ideal for working on large AI language models, recommender systems, and digital twins. It will be available globally in the latter part of this year from cloud service providers as well as NVIDIA. NVIDIA H100 can be deployed across data centre types such as on-premises, cloud, hybrid-cloud and edge.