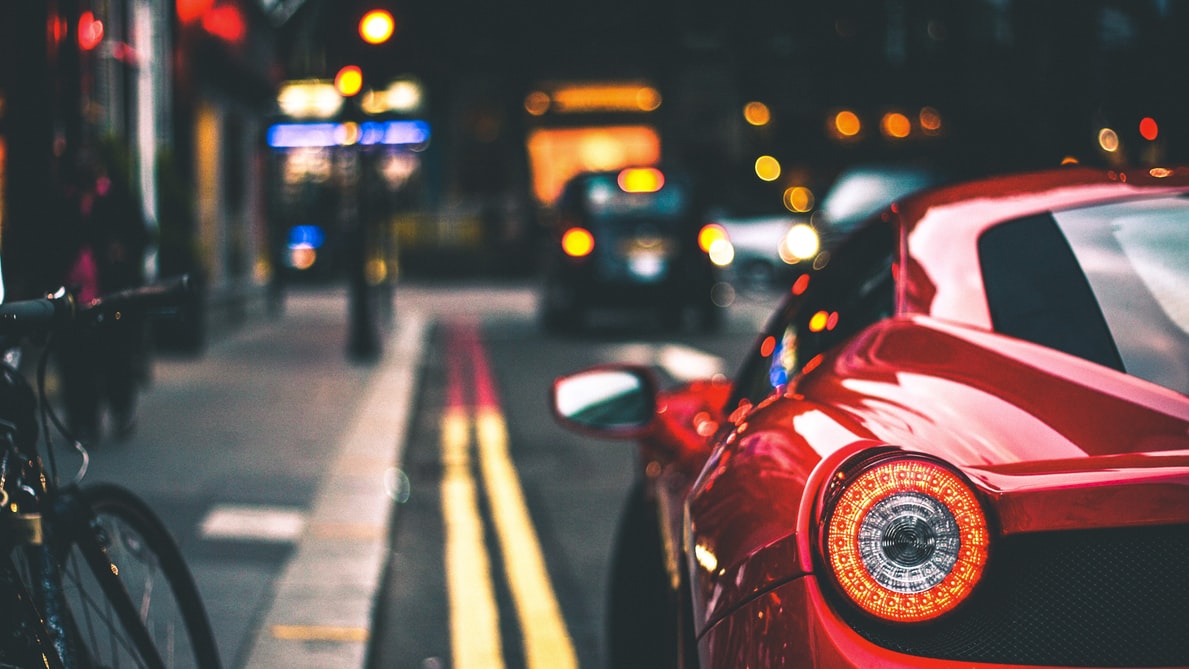 There is a multitude of proprietary smart car systems working separately instead of running in parallel, which impedes interoperability of car software. Will Open Source help bridge this gap?

With cellphones, GPS-powered apps and now 5G making on-request transport simple and wildly popular, it has become easy to bring down the expenses and make ride-sharing more convenient. Ridesharing and ride-hailing applications like Ola and Uber coordinate you and others heading off to a similar spot simultaneously at the hit of a button. Then there are auto manufacturers like Tesla which are creating software for their cars that makes self-driving easier by the day.

Digitally-empowered vehicle sharing and autonomous driving are set to turn into a key driver of development and benefit in tomorrow’s auto markets, far overwhelming the profitability of conventional automakers. Even though self-driving cars and ride-sharing apps have become the norm, such innovation is one quickly developing technology that hasn’t been impacted by open source. For example, the majority of the current self-driving vehicles, including those from Volkswagen, BMW, Volvo, Uber, and Google, ride on proprietary innovation.

However, that is slowly changing as new entrants in the market are open-sourcing autonomous driving and ride-hailing software. This way, new platforms are helping both end consumers and other companies in the segment to benefit and create value.

RideOS, a San Francisco-based startup founded by former Uber engineers is designing an open-source marketplace and mapping services platform that can be used by ride-hailing companies, OEMs, logistics providers to create on-demand transportation services for both self-driving and human-operated vehicle fleets. Of course for such a business model to work, the software has to work across a different set of platforms. RideOS is an open-source platform that any entity can use to create its own ride-hailing network. RideOS has already signed partnerships with mobility companies which will use its Ridehail API and open-source mobile apps. This includes Voyage which is using the platform across their fleet of self-driving cars, and Here which has connected its mobile software development kit with RideOS’ Ridehail Platform. RideOS says its aim is to be an independent open-source platform that can orchestrate mapping and traffic data along with other communication between self-driving vehicle services that may be competitors.

Another interesting open-source platform is Libre Taxi – an alternative to global ride-hailing giant Uber. Founded by Roman Pushkin, a San Francisco-based developer, Libre Taxi makes ridesharing affordable by removing any third party between passengers and drivers. The company uses Telegram, an end-trend encrypted messaging platform for driver and passenger communication. It is a completely open-source project, meaning that developers can make use of the source code and adapt it for other innovative uses. Ever since it was rolled out in 2016, the app has seen growth to about 20,000 active users in countries like Russia, Taiwan and Iran.

Chinese tech giant Baidu gave a huge push to creating innovative transportation software with its Apollo platform launch. The platform provides an open-source and secure platform for other companies to develop their own autonomous driving systems. It makes use of a number of tools including data, APIs, and open-source code that developers can use for free to create and bring to market innovative driving systems. The response to Apollo was huge as a slew of industry leaders rushed to partner with Baidu for making contributions to the platform. In just 14 months, Apollo has seen over 100 partners, working with major OEMs, auto suppliers, and chip manufacturers and technology service providers. With embedded tools like an open Autonomous Driving simulation engine and End-to-End, a deep learning algorithm, Apollo can be a huge value creator in the smart transportation market.

The company has stated that it is striving to become “the Android of the auto industry,” much like Google which open-sourced its Android app platform and ultimately became the leader in mobile software, and surpassed proprietary software provided by hardware manufacturers like Microsoft. With an open-source approach, Baidu is already helping China’s auto suppliers to assemble autonomous driving vehicles without them spending large funds on research and development. Despite being a Chinese player, Baidu has adopted open source. It was a founding member of the Linux Foundation’s LF Deep Learning Foundation, which supports open-source developments in artificial intelligence and deep learning. Baidu is a perfect example of how open source can assist car manufacturers and smart driving service providers in a market which is very fragmented due to closed proprietary systems.

It is a complex and highly sophisticated feat to bring automotive solutions to customers around the world. Such solutions may take years of research and development. There is a multitude of proprietary smart car systems working separately instead of running in parallel, which impedes interoperability of smart car software. As a result, the complexity of driving systems has increased the challenge of how such systems need to be developed. This is a problem waiting to be solved by rising players like RideOS and Baidu with their open-source approach, taking in constant collaboration and iteration in the software. The open-source model is further expected to get a boost from the manufacturing of autonomous vehicles (OEMs) looking to bridge the interface gap between hardware and software.