AI engineers and innovators have expressed concerns that they may lose control over their creations, giving rise to what has come to be called the AI control problem. 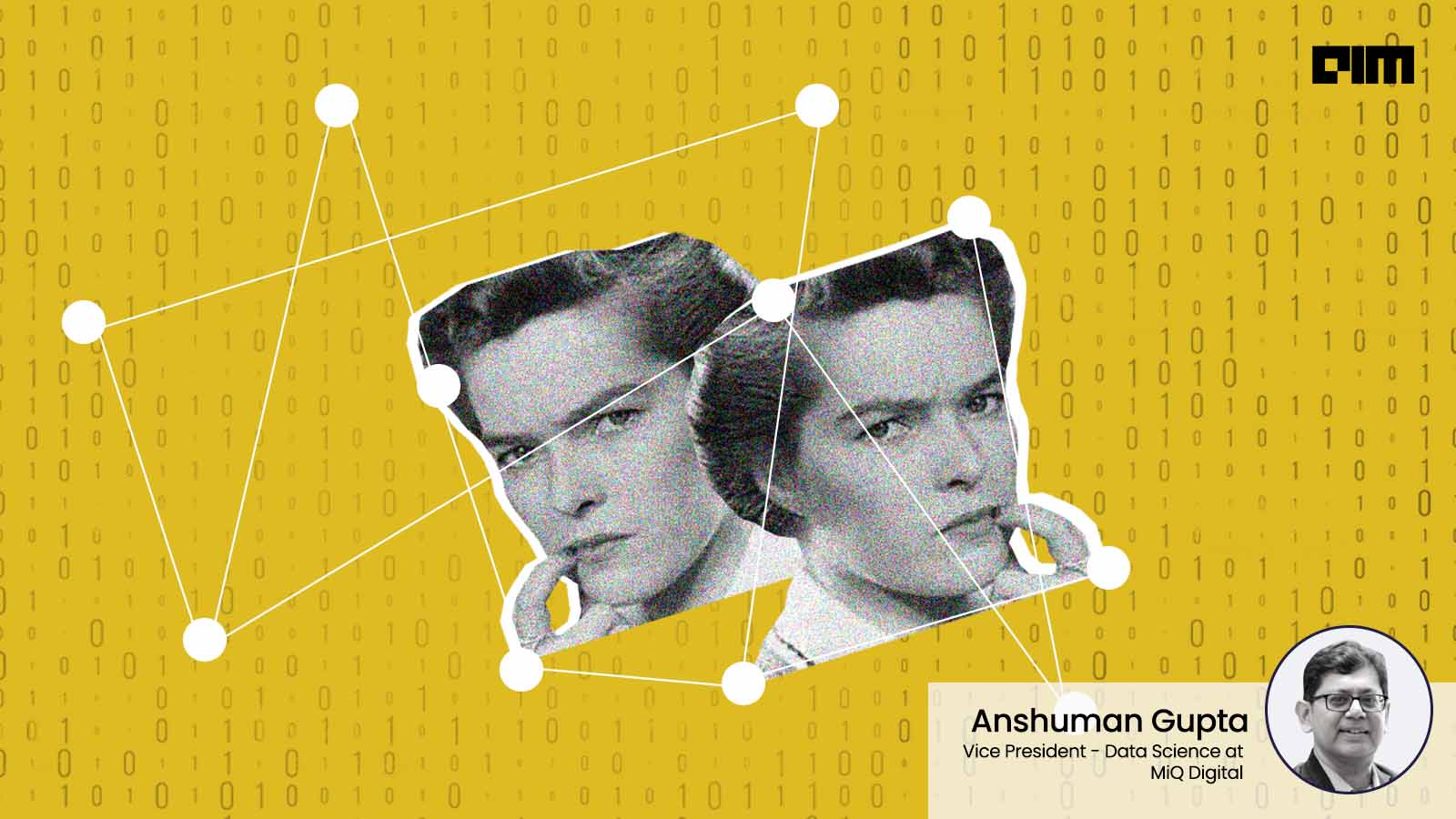 Thanks to the recent advancements in technology, particularly in AI and machine learning, many researchers, scientists, AI engineers and innovators have expressed concerns that they may lose control over their creations, giving rise to what has come to be called the AI control problem. The control of both artificial as well as naturally occurring physio-chemical/biological systems is a critical requirement to achieve the desired goals for these systems.

Let’s consider ‘cruise control for a car’ as an example. Here, the actual speed is recorded by the speedometer and is ‘fed-back’ and compared to the speed setting on the cruise control, which causes the engine to accelerate if the speed is too low. Other control systems can be seen in autonomous vehicles, autopilot mode in aeroplanes, anti-lock braking systems in vehicles, etc.

In this article, we will learn about control systems and how these can be used to optimise digital marketing campaigns. But, before that, let us understand a few concepts.

Control theory is an area of applied mathematics that focuses on the behaviour of dynamic systems by studying observability, controllability, stability, and optimality.

Let us now understand these terms one by one:

Observability is nothing but how well the internal states of a system can be inferred based on knowledge of its external outputs. In other words, you should be able to see what is happening inside the system under observation, or the system must be observable.

Controllability is critical in many control problems, including stabilising unstable systems by feedback or optimal control. In other words, you should be able to do whatever you want with the given dynamic system under control input, or the system must be controllable.

Stability means that the track does not change too much under small perturbations.

Optimality is the point where the difference between benefits and costs for a system is maximised.

One of the core building blocks in control theory is the concept of PID control. To understand how PID control works, let us start with some basic definitions:

Given the above definitions, the PID control model determines how the Error term gets translated into the control variable as follows:

The control variable in the PID control system is determined by the combined effects of all three components. The balance between the three is determined through Tuning, which determines the optimal constants for the three terms in the control function.

In addition to the integrated PID controller, we can also have proportional-integral (PI), proportional-differential (PD), purely proportional (P), etc., controllers that are more effective for a given system.

Global digital ad spending is expected to increase by 15.2 per cent over the last year and reach $524.31 billion in 2022. According to Statista, programmatic advertising remains the leading approach for buying and selling digital ad space, with global programmatic ad spend reaching 82 per cent in 2022. Nearly 41 per cent of marketers say that AI and machine learning have had the most impact on their revenue growth and performance.

So, how does the PID control approach apply in digital marketing?

In a relatively simplified way, by applying the system definitions described above, we can view them as follows:

Consequently, for a given campaign, by continuously measuring the error between the target and actual value(s) of the KPI(s) and formulating and tuning the PID control function, we can determine the optimal bidding strategy.

For executing this approach on real campaigns, some nuances that need to be kept in mind include

This comes in handy; say, you want to make your website or app more responsive to the dynamic behaviour of the users. By applying these steps, you can optimise your marketing campaigns efficiently and seamlessly.

This article is written by a member of the AIM Leaders Council. AIM Leaders Council is an invitation-only forum of senior executives in the Data Science and Analytics industry. To check if you are eligible for a membership, please fill out the form here. 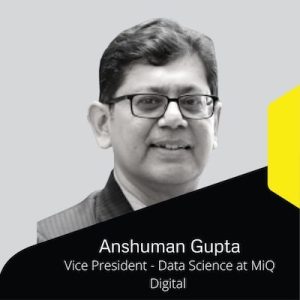 Anshuman is a data science leader with 20+ years of experience spanning both academia & industry across multiple geographies. He is responsible for creating a horizontal data science and analytics practice and delivering strategic initiatives for the organization by building a global team of high caliber data scientists, formalizing and socializing data science delivery process and conceptualising & creating innovative solutions leveraging ML, AI & data science.