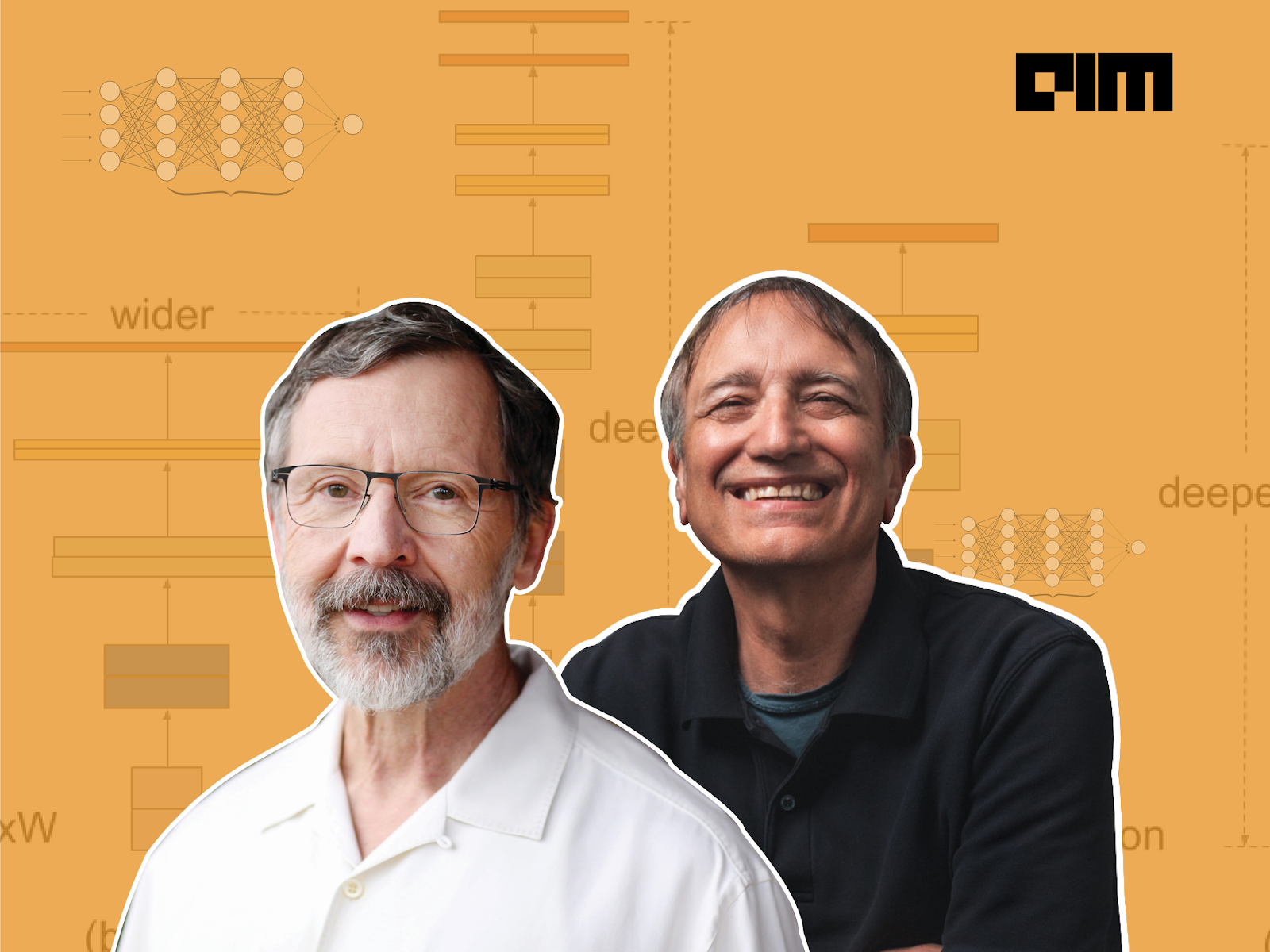 Regardless of what is happening around the world, the AI community are one productive bunch, and they have something interesting to share almost every day. So, here’s a compilation of all the important releases for the ML developers from top companies like Google and Uber.

Here’s what is new this week:

Most of the object detection usually deals with 2D objects. The bounding boxes are always rectangles and squares but never a cube. By extending prediction to 3D, one can capture an object’s size, position and orientation in the world, leading to a variety of applications in robotics, self-driving vehicles, image retrieval, and augmented reality.

EfficientNet-Lite For Mobiles By TensorFlow

Last year in May, Google released a new family of image classification models called EfficientNet. These models, as the name suggests, were able to achieve state-of-the-art accuracy with fewer computations and parameters. EfficientNet was designed to open up novel applications on mobile and IoT, where computational resources are constrained.

Feature flags are a key part of Uber’s coding customisations. They are used for customising mobile app execution and serving different features to different sets of users.

However, after a feature has been 100 per cent rolled out to users, the feature flag in the code becomes obsolete. These nonfunctional feature flags now become a technical debt in the ML pipeline, making things difficult for developers who work on the codebase.

Removing this debt can be time-intensive and to automate this process, Uber developed Piranha.

Piranha is a tool that scans source code to delete code related to stale, or obsolete, feature flags, leading to a cleaner, safer, more performant, and more maintainable codebase. This tool has now been open-sourced, and developers can make use of feature flags with more ease.

Edwin Catmull and Patrick Hanrahan of Pixar have been awarded the prestigious Turing Award for the year 2019. Pixar has been revolutionising how 3D objects can be generated using computers. Catmull and Hanrahan have been key in creating near realistic effects like reflections and curved surfaces game-changing 3D computer graphics techniques, which are now widely used in the film industry. They have now won the highest distinction in computer science: the Turing Award.

On March 9, 2016, the worlds of Go and artificial intelligence collided in South Korea for an extraordinary best-of-five-game competition.

With more board configurations than there are atoms in the universe, the ancient Chinese game of Go has long been considered a grand challenge for artificial intelligence.

Celebrating 4 years of the success of AlphaGo, DeepMind’s breakthrough was documented in an hour-long video directed by Greg Kohs with an original score by Academy Award nominee, Hauschka, AlphaGo chronicles a journey from the halls of Oxford, through the backstreets of Bordeaux, past the coding terminals of DeepMind in London, and ultimately, to the seven-day tournament in Seoul. As the drama unfolds, more questions emerge: What can artificial intelligence reveal about a 3000-year-old game? What can it teach us about humanity?

How To Get A Data Science Job At LinkedIn

Are SMBs Doing Enough To Protect Themselves From Cyber Attacks?