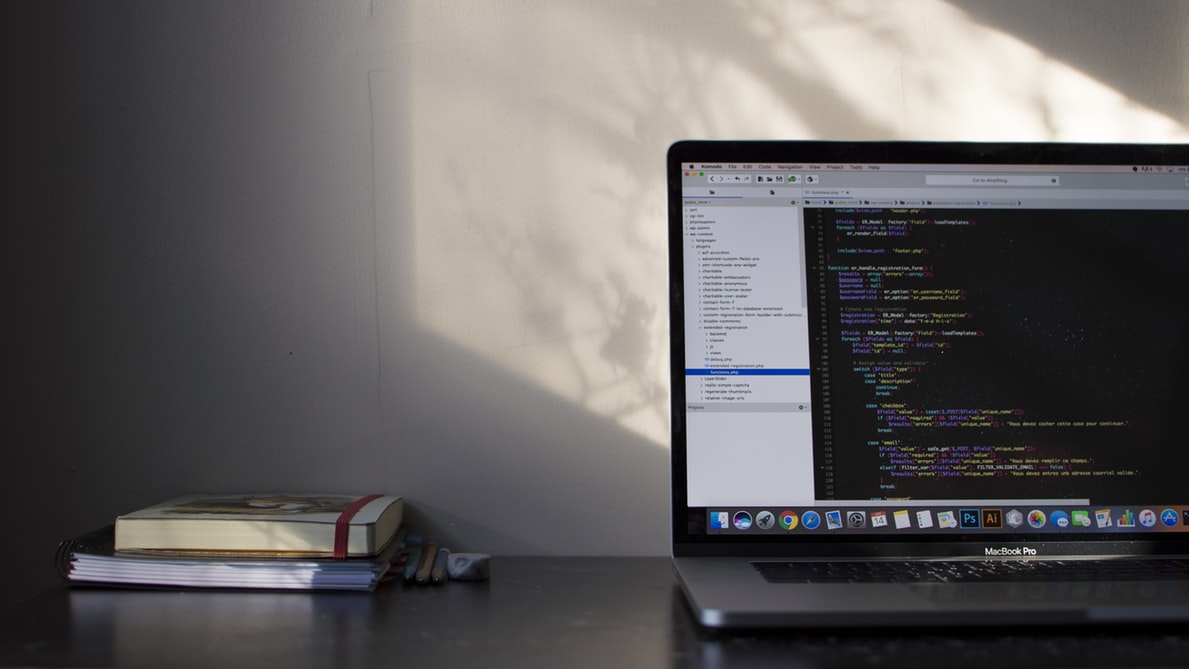 Python and Scala are two of the most popular languages used in data science and analytics. These languages provide great support in order to create efficient projects on emerging technologies. In this article, we list down the differences between these two popular languages.

Python continues to be the most popular language in the industry. Python, the open-source programming language has been widely used as a scripting and automation language. There are a number of features which makes Python popular among the list of toolkits of a developer. Python is powerful, fast, easy to learn and use. It has efficient high-level data structures and a simple but effective approach to object-oriented programming.

The Python interpreter and the extensive standard library are freely available in source or binary form for all major platforms. Python’s elegant syntax and dynamic typing, together with its interpreted nature, make it an ideal language for scripting and rapid application development in many areas on most platforms.

Scala is a combination of object-oriented and functional programming in one concise, high-level language. This language was originally built for the Java Virtual Machine (JVM) and one of Scala’s strengths is that it makes it very easy to interact with Java code.

Last year in the Tiobe Index report, Scala secured the 20th place among the top twenty programming languages with a rating of 0.9%. Scala’s static types help the developers to avoid bugs in complex applications, while its JVM and JavaScript runtimes allow a developer to build high-performance systems with easy access to huge ecosystems of libraries.

Python is currently the most preferred language among the data scientists not just it is easy to learn and implement but also for its extensive libraries and frameworks. In data science and machine learning projects, it includes a broad range of useful libraries SciPy, NumPy, Matplolib, Pandas, among others while for more complex projects in deep learning, Python offers libraries such as Keras, Pytorch, and TensorFlow.

On the other hand, one of the important reasons to learn Scala for machine learning is because of Apache Spark. Scala can be used in conjunction with Apache Spark in order to deal with a large volume of data which can also be called Big Data.

According to the Tiobe Index reports for September 2019, Python has ranked the third position after Java and C language. The reports have also shown that Scala is securing 30th position in the list of 50 trending programming languages.

In simple words, the community for Python programming language is huge. For better enhancement of the language, the community keeps hosting conferences, meetups, collaborates on code and much more. According to our skills study report, Python is one of the largest programming communities in the world. The favourite language for data scientists is Python, as almost 68% of the professionals use it the most.