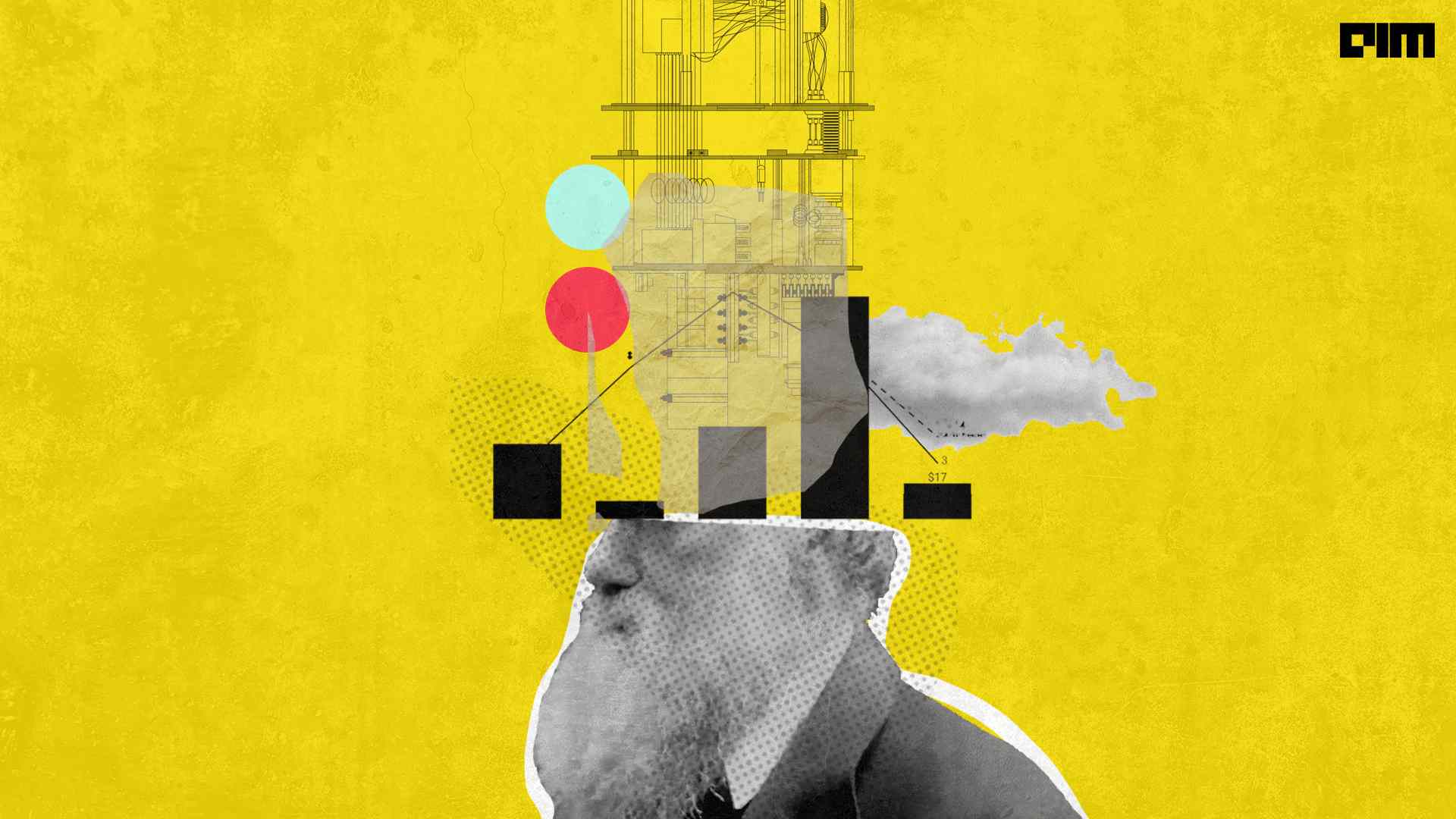 The following are some of the most recent news stories about quantum computing breakthroughs that have been published in 2021.

The Quantum Computing Toolkit Project is one of the country’s first endeavours to solve the shared challenge of expanding the boundaries of quantum computing research in India. Diverse academics carry out the project, including scientists, engineers, and industry representatives from various premier institutions, including IISc, IIT-Roorkee, and C-DAC. The QSim combines a powerful QC Simulator with a graphical workbench that enables you to construct quantum circuits and programmes, view their outputs, access online support, solve examples and associated literature/material.

Infosys intends to use Amazon Braket to develop, test, and evaluate quantum applications using circuit simulators and quantum hardware technologies. As quantum technologies evolve, researchers and developers will experiment with and explore complicated computational challenges. Infosys’ use of Amazon Braket intends to prepare organisations for a future in which quantum computers impact business.

IBM and IIT Madras work together on Quantum Computing

IBM and IIT Madras work on quantum computing teaching and research. This cooperation aims to provide academics, researchers, and students at IIT Madras with access to IBM’s quantum systems and tools via the IBM Cloud to advance cooperative quantum computing research. The Quantum Computation Lab courses will be taught collaboratively by teachers at IIT Madras and IBM researchers and involve hands-on lab sessions on IBM quantum systems. They will complement existing courses on quantum information and computing.

Qunnect’s Quantum Memory can store and release single photons on-demand while maintaining their quantum state with a fidelity of greater than 95%. Unlike previous quantum memory systems, Qunnect is unique. It operates without extreme cooling or vacuum support infrastructure, a critical design concern for real-world implementation and scalability. Additionally, all devices are contained in a conventional server-rack form factor, allowing easy integration into existing fibre hubs. Qunnect is developing these devices to work with low-loss interfaces and existing telecommunications infrastructure.