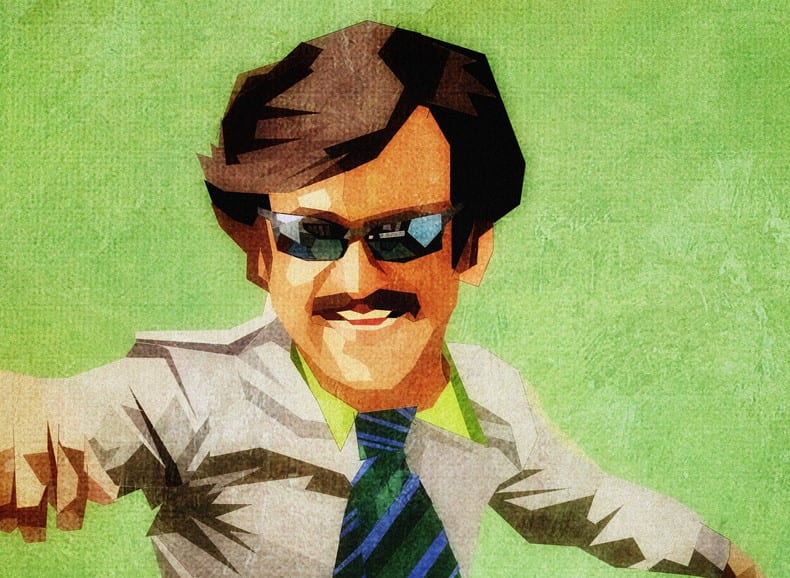 The new year began with the superstar of Tamil cinema, Rajinikanth, taking the much anticipated plunge into the world of politics. Known for his dedication towards his craft, it appears that the ‘thalaiva’ is approaching his new political role with the same. The well-timed announcement of his political entry is backed through research and data analytics.

It was reported that selected teams from the actor’s camp were dispatched across the state of Tamil Nadu to take stock of the agricultural and geopolitical concerns, and aggregate data and solutions pertaining to them. A technology team is said to be at the ready to deploy data analytics to the aggregated figures.

Professionals in the information and technology industry, especially in the USA, form a sizeable part of the massive fan base that the actor enjoys overseas. With regards to the technological support and funding that Rajinikanth’s campaign is expected to receive, an anonymous source told a newspaper that this group of fans can play an important role.

“They are completely prepared. As and when the political party is launched, it will be one of the strongest technology backed initiative to hit the political theatre in the state, with complete data support for every constituency and segments within. That is the only way the team thinks Rajinikanth could take on the might of the two Dravidian parties. Success or failure comes next,” added the source.

A belief that a considerable number of his fans could have been influenced by the current system in the state of Tamil Nadu is reported to have emerged. Analytics is expected to be employed even in the efforts to prevent such fans from attaining positions within the party.

This diligent filtration of undesirable elements seems to have seeped into the actor’s fan interaction events too.

“Even the list of fans who met the star and took a photograph with him in the recent times, was highly filtered to keep out unwanted elements,” told another source associated with the initiative.

An example of the employment of data analytics in Indian politics to great effect was seen in the 2014 general elections when Narendra Modi swept the elections. Analytics coupled with a strong digital campaign gave the Modi-led Bharatiya Janata Party (BJP) a landslide victory.

“BJP’s election campaign was a very good mix of all technologies. It wasn’t just social media but all digital platforms, including mobile and mobile Internet. Combined with advanced use of analytics to decide how, where and when to communicate, the campaign targeted 810 million voters in 543 constituencies across 11.36 lakh (1.13 million) polling booths,” said  Arvind Gupta, head of the information technology unit of BJP, at a gathering few months after the elections.

In a bid to connect en masse with fans sharing his political ideas, Rajinikanth also launched a website and a mobile application on 1 January 2018.

With two well established political contenders of historical repute dominating the political arena in Tamil Nadu, technology could be the armament that levels the playing field for Rajinikanth’s announced party.