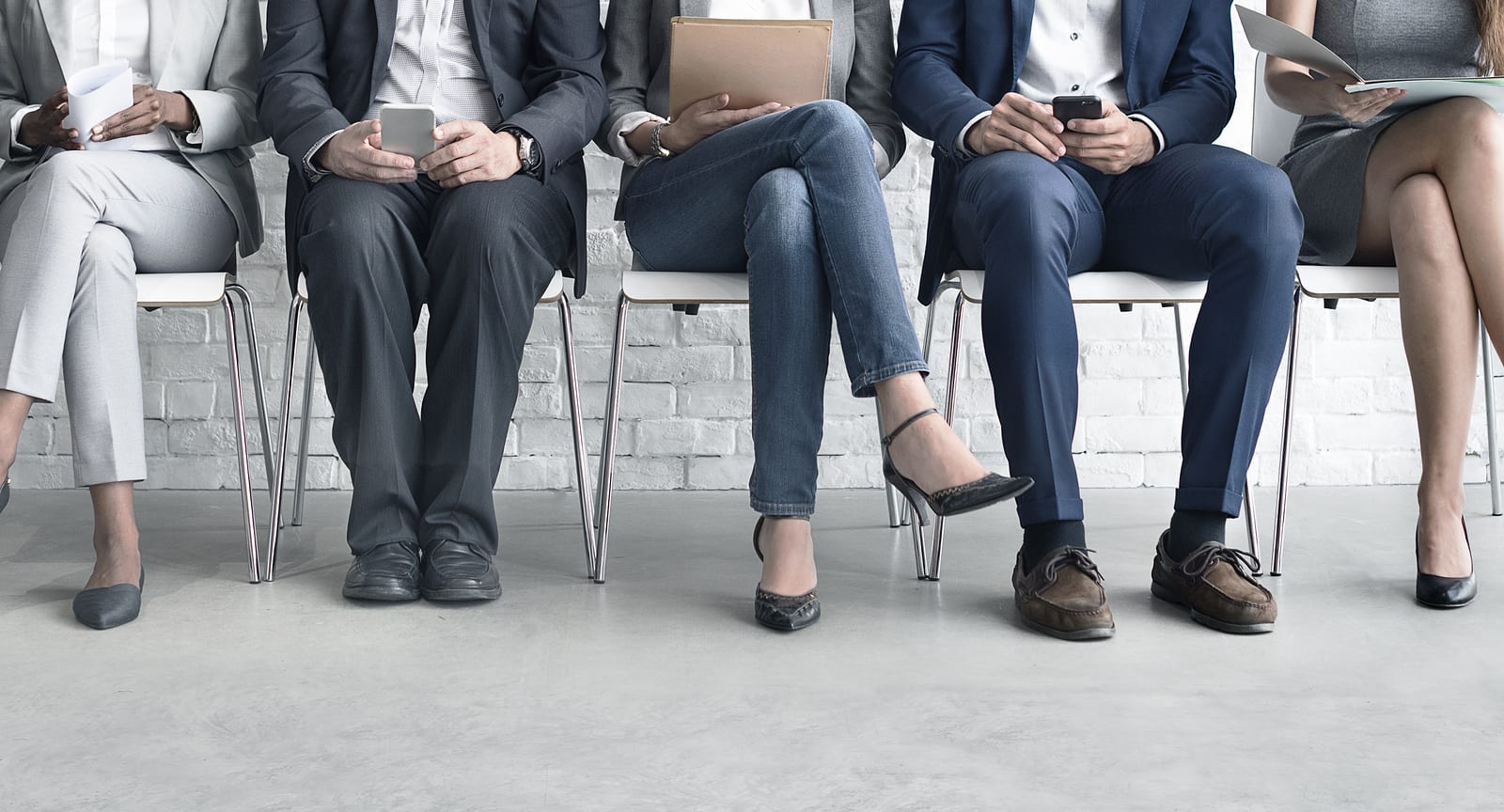 Here comes some interesting stats for Data Scientists. Glassdoor, the site that rates employers and gives job seekers a sneak peak on what to expect, has rated Data Scientist as the number one job for the year 2016 in the US.

Securing 4.7 out of 5.0, the result which was declared after an extensive research was a cumulative analysis of three factors- number of job openings, salary and career opportunities. It took into account voluntary reviews while ranking each job.

The figures reflected in the report are quite impressive, indicating a median salary for a Data Scientist at a staggering $116,000 with over 1,700 job vacancies. The report presents a more vivid picture about the data analytics arena, establishing the fact that the technology will only find more applications across several industry verticals in the upcoming years.

What is interesting to note in the study is the fact that despite scoring low on median base salary compared to other professions such as Solutions Architect ($119,500), Engagement Manager ($125,000) and Software Development Manager ($135,000), Data Scientist proudly flagged the No.1 position, thanks to the promising career growth and job score.

With more and more tech companies collecting vast amount of data, there is a dire need for professionals who could comb through the data sets and unearth patterns to reach valid conclusions. And that’s where the demand of data scientists has come to an exceptional high who are typically a mix of statistics, computer programming, data management and analytics skills.

Reasons, Why There Is A Shortage Of Data Scientists In The Industry

All these figures give a soaring hope and indicates a really good time for ambitious data scientists looking to create a niche in this area career-wise. It’s the right time for them to sharpen their skills and start looking for jobs. From prescriptive to predictive analytics, the need for bringing in skilled data analysts will only increase in the years to come.

Other key observations from the report:

IoT is now becoming more Open Source, and Eclipse is leading the charge

Register For Webinar: How To Future-Proof And Advance Your Career In The New Normal