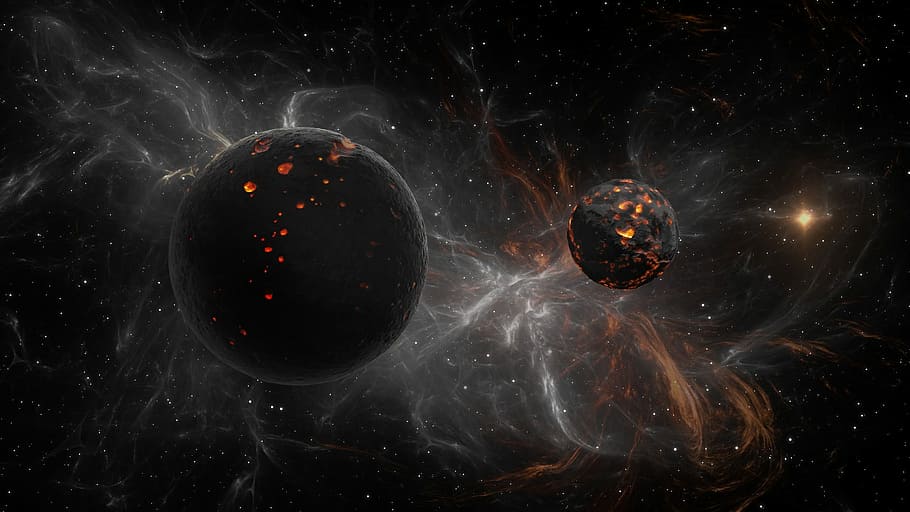 Researchers from the University of Warwick have identified 50 new planets using machine learning algorithms that were used to determine the real, fake or false positives by calculating the probability of each candidate to be a true planet.

This is the first time ever that astronomers have used used a process based on machine learning to analyse a sample of potential planets. Previous ML techniques have ranked candidates, but never determined the probability that a candidate was a true planet by themselves.

The ML algorithm was built on large samples of thousands of candidates found by telescope missions such as NASA’s Kepler and TESS, by researchers from Warwick’s Departments of Physics and Computer Science, as well as The Alan Turing Institute.

Dr David Armstrong, from the University of Warwick Department of Physics, said, “In terms of planet validation, no-one has used a machine learning technique before. Machine learning has been used for ranking planetary candidates but never in a probabilistic framework, which is what you need to truly validate a planet.”

“Rather than saying which candidates are more likely to be planets, we can now say what the precise statistical likelihood is. Where there is less than a 1% chance of a candidate being a false positive, it is considered a validated planet,” he added.

Researchers believe that this new technique is faster than previous techniques as it can be automated and improved with further training.

“We still have to spend time training the algorithm, but once that is done it becomes much easier to apply it to future candidates. You can also incorporate new discoveries to progressively improve it,” added Dr Armstrong.