Self-Driving Dream Eludes Yet Again As Starsky Robotics Shuts Down 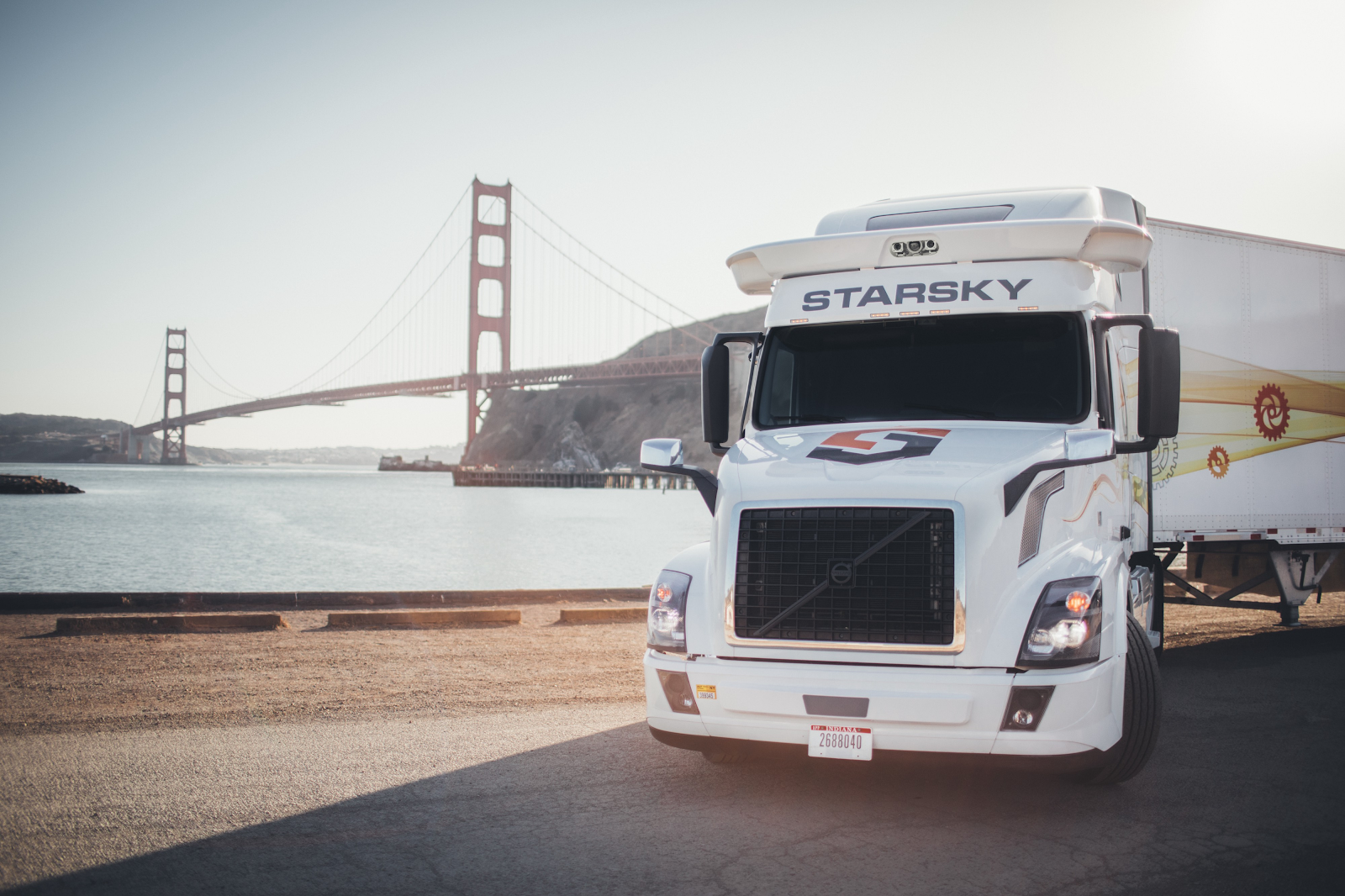 Last week, Starsky Robotics, a San Francisco based company that makes driverless trucks, announced that it is shutting down its operations as they have failed to find investors.

Starsky’s CEO, Stefan Seltz-Axmacher, explained in his blog, which led to this decision in spite of the company showing promising results in the past. Surprisingly, in November 2019, the company also appeared in CNBC’s list of the world’s most promising startups. Three months later, Starsky Robotics doesn’t exist anymore.

Like Shackleton on his expedition to Antarctica, we did things no one else ever has. Similarly, though, it didn’t turn out as planned.

Starksy’s co-founder, in his blog, blamed inappropriate timing as the reason behind their failure.

Although he still lauds his team for their efforts, he lamented that the self-driving space was overwhelmed with the unmet promise of AI to focus on a practical solution. Added to this is the recession in trucking for the past 18 months.

The biggest, however, is that supervised machine learning doesn’t live up to the hype

Stefan also pointed out that the competitors of Starsky Robotics and other driverless vehicle companies have been adding more lucrative features to their portfolio with every funding showing how good the models can perform. Whereas, Stefan and his team spent almost three years trying to figure out the safety engineering — the unattractive part.

Safety engineering, stresses the CEO, is really, really hard. And, this is what his company focused on from September of 2017 until the unmanned run in June of 2019. We documented our system, built a safety backup system, and then repeatedly tested our system to failure, fixed those failures, and repeated it again.

The co-founder also hinted at a tinge of practicality involved getting driverless vehicles on roads. He wrote that the trucking companies aren’t tech-savvy enough and even Starsky Robotics manages to perfect the general autonomy and perfectly validated safety, it would take years to deploy sufficient systems to make the necessary profits.

Imagine pitching a 10-year no-profit product in R&D to an investor who has other lucrative options. The results are quite obvious.

Stefan, the co-founder of the ill-fated Starsky Robotics, explained further, how challenging it is to make a driverless car mainstream. As the machine learning models are burdened by the never-ending edge cases, there are also levels of autonomy that need to be fulfilled.

As illustrated above, L1 is the line of human equivalence, then leading AV companies merely have to prove safety to be able to deploy.

If L2 is the case, asserts Stefan, the bigger teams are somewhere from $1–25 billion away from solving this problem.

If, however, L3 is the line of human equivalence, it’s unlikely any of the current technology will make that jump. Whenever someone says autonomy is 10 years away, that’s almost certainly what their thought is.

There aren’t many startups that can survive 10 years without shipping, and Stefan firmly believes that almost no current autonomous team will ever ship AI decision-makers if this is the case.

Like the captain of a sinking ship, I’ve gotten most of the crew on lifeboats, and I am now noticing the icy waters at my ankles while I start to think about what I do next.

The strategy taken by the founders of Starsky might be wrong or wrongly timed, but Stefan urges others to take his company as an example of what can be established in a short time with laser-like focus. While it is another grim tale of failing dreams, data suggests that other companies are doing extremely well, at least for now.

According to Crunchbase, Waymo, which is owned by Alphabet, raised $2.25 billion earlier this month whereas Cruise raised roughly $1.15 billion. We are talking billions here, and Starsky Robotics couldn’t convince its investors for a $20 million funding.

Though the concept of self-driving cars is more than a century old, we had to wait up to the late 1980s to see the first working model. However, yesteryear’s computer vision models are not as good as the current state of the art models. A huge sum of money, a right strategy and of course timing, might be a recipe for the realisation of self-driving vehicles. But, the genie is out of the bottle, and it is only a matter of time before we see major breakthroughs.

The co-founder of NNAISENSE, Juergen Schmidhuber, also shares the same opinion with regards to self-driving cars.

“As soon as autonomous vehicles are proven to be 10 times less prone to accidents than others, legislators will feel the pressure to allow people to drive only in exceptional situations. In some countries, this will happen sooner than in others, but this process can no longer be stopped,” said Dr Schmidhuber when asked about the future of autonomous vehicles.