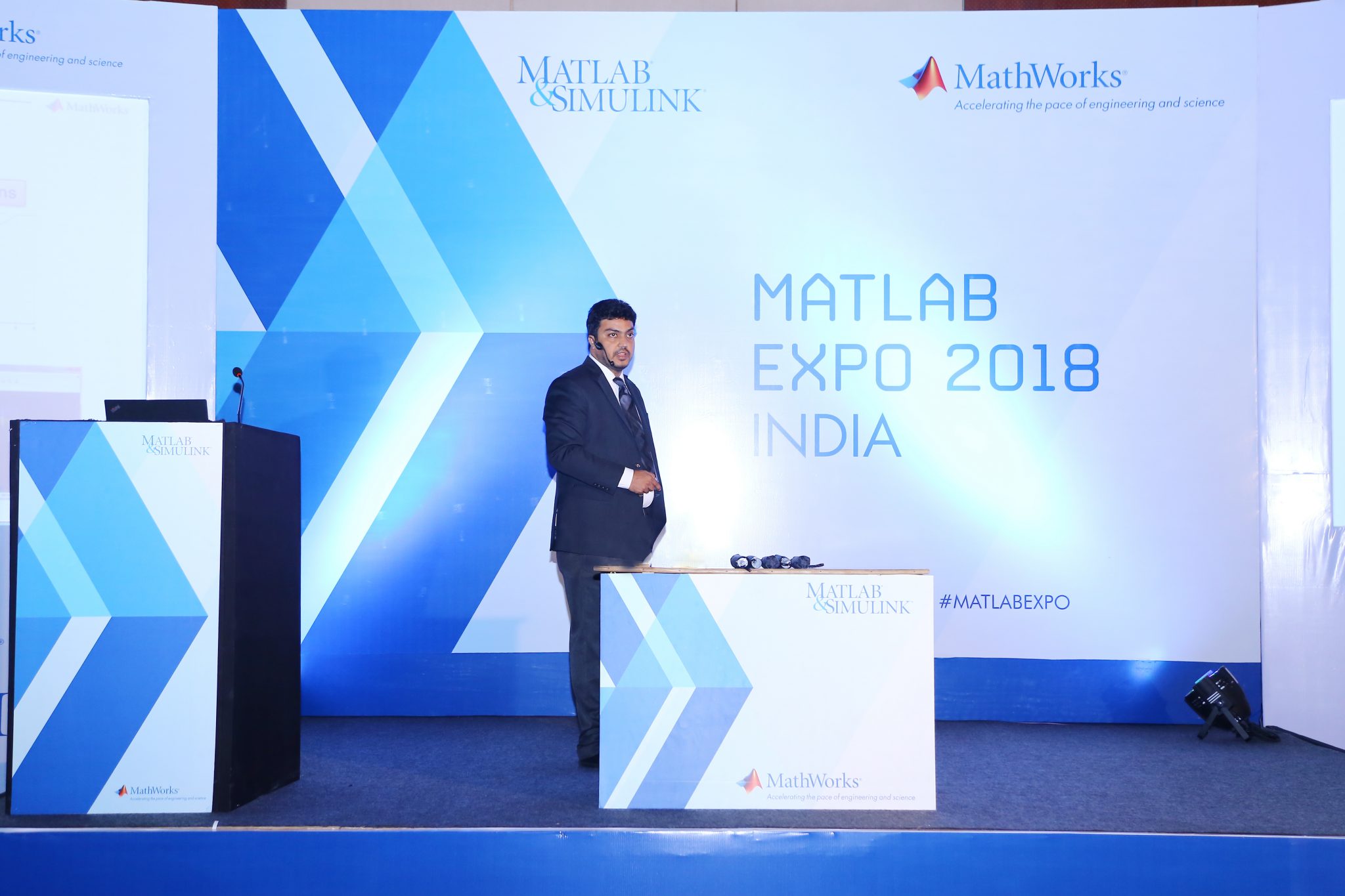 The growing trend of artificial intelligence and machine learning is paving the way for 5G network. Industry insiders believe that 5G will carve out a way for the next generation robots or humanoids, which would be controlled wirelessly and also enable data storage resources of the cloud.

But not only the end user, but from the point of view of an organisation, the dawn of 5G internet means a sure evolution of their integrated analytical systems as well as organisational structure. In fact, it will be expensive to deploy 5G infrastructure and will also require a fresh business models and regulation, claims a WEF report.

Studies have suggested that 5G will be an overlay to existing 4G and will start achieving meaningful scale and reach by early 2020s. In this article we will try and find out if India is ready for the 5G revolution.

Interestingly enough, 5G or the fifth generation of mobile network has not officially defined. All that is being talked of this this: It is faster than 4G LTE, more stable, and more versatile. It’s speed is estimated to be more than 10Gbps, which is also an indication that 5G may entirely replace home and office WiFi. Marc Tracey, a spokesman of Verizon told Wired, “Basically, 5G will provide a wider pipeline and faster lanes.”

When Will It Be Launched

One of the key challenges faced by telecom players all over the world is scaling up the supporting 5G infrastructure. It is predicted to be expensive to deploy and will also require fresh thinking on financing, business models, and regulation. Who will pay for 5G infrastructure, how broad will the infrastructure’s reach be, can it be commonly owned, and is there scope for effective public-private partnerships in the build out and operations? As companies are still deliberating on all these topics, the 5G network is slated to exist as an overlay to existing 4G networks, and will start achieving meaningful scale and reach by the early 2020s.

Use Cases For 5G:

Khan also added that broadly, the four areas where a user could look forward to changes in the way they consumed data would be in the following areas:

How Will 5G Affect Data Analytics

From the user’s perspective, 5G merely means fast internet. But from an enterprise point of view, the 5G internet means a slow but sure overhaul of their integrated analytical systems as well as organisational structure.

Many experts have claimed that the four key focus areas for large companies to leverage data after 5G are:

These can be achieved only after a way is found to manage gigantic amount of unstructured data.

A Market Research report says, “The convergence of cloud, data management, IoT platforms and solutions will enabling the next evolution of data analytics in which enterprises will realise the significant tangible and intangible benefits from data generated via 5G. The ability to sort data in a raw format, store it in different structural formats, and subsequently release it for further analytics, will be of paramount importance for all industry verticals.”

At the recently-concluded MATLAB Expo 2018, Khan informed that MathWorks was well-equipped to train engineers as well as students for the onslaught of large quantity of data generated in the coming years. He said that MathWorks had already made the following provisions (among others) in their software:

Is India Ready For 5G Revolution?

The Indian government is set to see that there is no spectrum shortage to ensure India does not lag behind the rest of the world in launching 5G services, Telecom Minister Manoj Sinha had said recently. He had also said that the new telecom policy would be suitably aligned to ensure India is 5G ready and in sync with the world telecom. “The government is betting big on 5G as its is expected to deliver new levels of performance and efficiency and offer  opportunities for myriad apps and business model that could potentially lead to better healthcare, smart cities, more efficient manufacturing and enhanced lifestyles, he added.