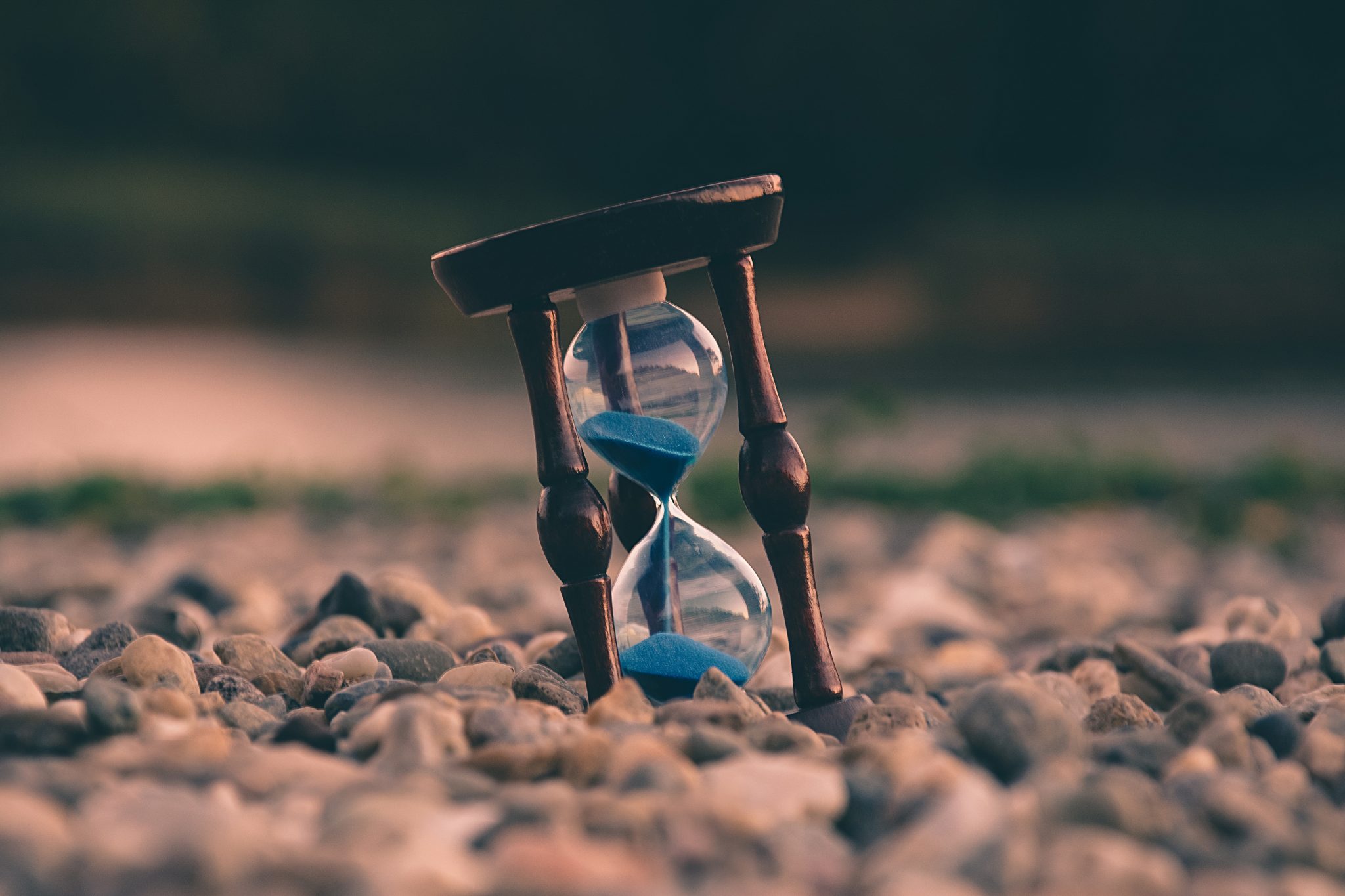 Machine Learning is widely used for classification and forecasting problems on time series problems. When there is a predictive model to predict an unknown variable; where time acts as an independent variable and a target-dependent variable, time-series forecasting comes into the picture.

A predicted value can be anything from the salaries of a potential employee or credit score of an account holder in the bank. Any data science aspirant with a formal introduction to statistics would have come across confidence intervals which are a measure of certainty of a certain model.

So to predict or forecast the values of certain data over a period requires specific techniques and there are many, developed over the years.

Each has its special use, and care must be taken to select the correct technique for a particular application. The forecaster has a role to play in technique selection and the better they understand the range of forecasting possibilities, the more likely it is that a company’s forecasting efforts will bear fruit.

The components of time-series are as complex and sophisticated as the data itself. With increasing time, the data obtained increases and it doesn’t always mean that more data means more information but, a larger sample avoids the error that arises due to random sampling.

So, for every application, the technique used, changes.

In this article we list down the most widely used time-series forecasting methods which can be used in Python with just a single line of code:

The autoregression (AR) method models as a linear function of the observations at prior time steps.

The notation for the model involves specifying the order of the model p as a parameter to the AR function.

(ARIMA) method combines both Autoregression (AR) and Moving Average (MA) models as well as a differencing pre-processing step of the sequence to make the sequence stationary, called integration

It combines the ARIMA model with the ability to perform the same autoregression, differencing, and moving average modeling at the seasonal level.

The Seasonal Autoregressive Integrated Moving-Average with Exogenous Regressors (SARIMAX) is an extension of the SARIMA model that also includes the modeling of exogenous variables.

The SARIMAX method can also be used to model the subsumed models with exogenous variables, such as ARX, MAX, ARMAX, and ARIMAX

The Vector Autoregression method uses an AR model. It is the generalization of AR to multiple parallel time series.

It is the generalization of ARMA to multiple parallel time series, e.g. multivariate time series.

The Vector Autoregression Moving-Average with Exogenous Regressors (VARMAX) is an extension of the VARMA model that also includes the modeling of exogenous variables. It is a multivariate version of the ARMAX method.

The Holt Winter’s Exponential Smoothing (HWES) is an exponentially weighted linear function of observations at prior time steps, taking trends and seasonality into account.

5 Open Source Conferences You Should Not Miss Out In 2019

Why Decompose a Time Series, and How?

Complete Guide To SARIMAX in Python for Time Series Modeling

Guide To AC and PAC Plots In Time Series