Top 11 languages Which Can Fetch You Good Salary In 2020 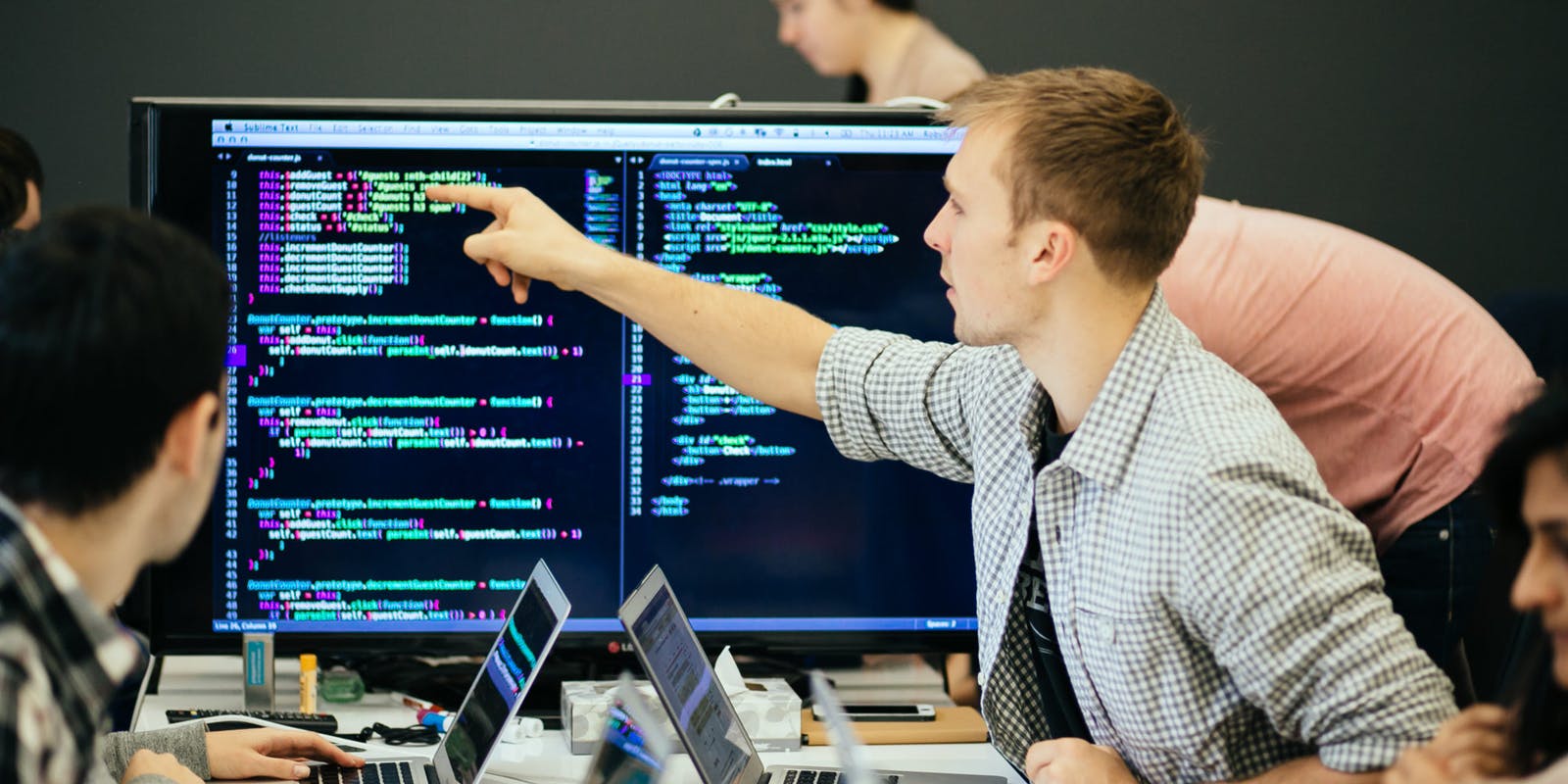 A programming language is one of the most important assets for a programmer. It not only instructs the machine but also harnesses the power of computing. In this article, we list down 11 top programming languages which can help you fetch a well-paying job.

According to Stack Overflow Developers Survey 2019, Clozure scored the topmost position when it comes to a programming language with the highest salary worldwide. It has also been said that developers with Clozure earn one of the best-paid salaries in India. Clojure a dynamic, general-purpose programming language combines the approachability and interactive development of a scripting language with an efficient and robust infrastructure for multithreaded programming. According to sources, the average salary of a Clojure developer is $124,223 per year.

According to the State of the Octoverse report 2019, C# last year climbed the list and gained the 5th position. C# or C Sharp is a simple, modern, object-oriented, and type-safe programming language. It is an object-oriented language and includes support for component-oriented programming. The average salary of a C# developer in the US is $66,892 per year.

Erlang is one of the popular programming languages, which was originally developed at the Ericsson Computer Science Laboratory. Whatsapp and Facebook chats were built on this programming language. Erlang is a general-purpose programming language and run-time environment which has built-in support for concurrency, distribution as well as fault tolerance. According to sources, the average salary of an Erlan developer is $129,823 per year.

Go scored the third rank for languages associated with the highest salaries worldwide in the StackOverflow Developers Survey 2019. In the latest survey report by HackerRank, This language has been chosen as the most desired language by the developers. Go is an open-source programming language, which makes it easy to build simple, reliable, and efficient software. The average Golang Developer salary in the USA is $135,000 per year.

According to the State of the Octoverse report by GitHub 2019, JavaScript scored the 1st position as the top programming languages overtime while Java scored the third position. Java is a general-purpose programming language that is class-based, object-oriented, and designed to have as few implementation dependencies as possible. The average salary of a Java Developer is $73,743 per year.

On the other hand, JavaScript (JS) was initially created to make web pages alive. Modern JS is a safe programming language, and it does not provide low-level access to memory or CPU. The average salary for a javascript developer is $116,009 per year in the United States.

According to the StackOverflow Developers Survey 2019, Kotlin remained as one of the top programming languages, which is associated with the highest salaries worldwide. This programming language is concise as it drastically reduces the number of codes as well as avoid entire classes of errors such as null pointer exceptions. The average salary for a Kotlin developer is $121,407 per year in the United States.

According to the data science skill study 2019, Python continues to be the most popular language in the industry in 2019 with its popularity growing to 68% from 44% among the respondents. Python is an interpreted, high-level, general-purpose programming language and has one of the largest programming communities in the world. It has been ranked the second position for being the top languages overtime in the State of the Octoverse report by GitHub in 2019. The average Python developer salary in the US is $120K per year.

According to the Stack Overflow Developers report 2019, Developers with Rust knowledge earns one of the most in India. It has secured one of the top programming languages that are associated with the highest salaries globally. Rust is a fast as well as memory-efficient language with no runtime or garbage collector. The average salary of a Rust developer in the US is $96,916 per year.