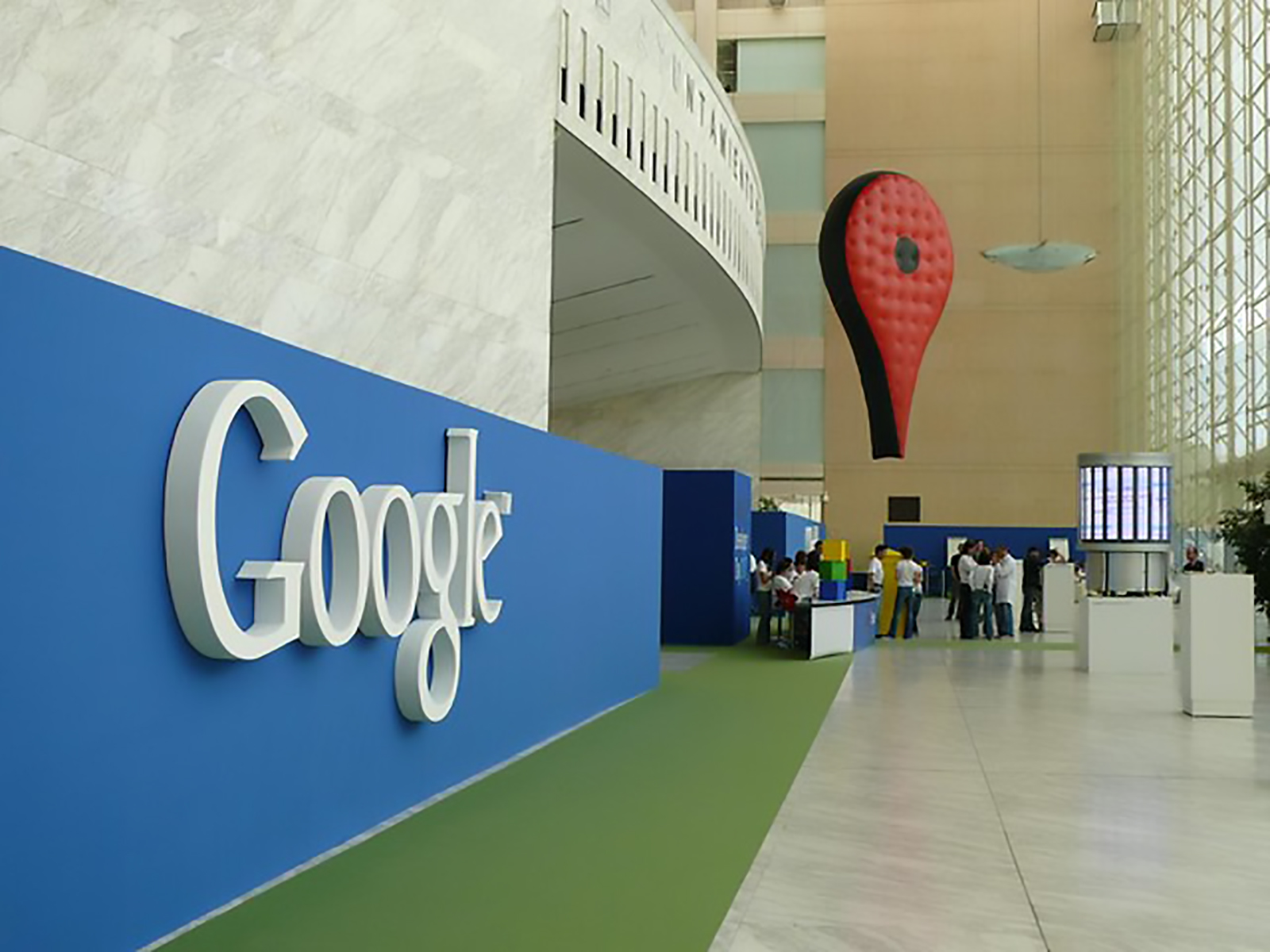 Blue-chip companies are laying the foundations for a better future by open-sourcing their projects. Open-source projects are the backbone of the technology ecosystem to quickly advance the developments with the support of a wide range of practitioners, researchers, and tech enthusiasts.

Organisations like Google, OpenAI, Facebook, IBM, Amazon, Microsoft, and others are the leaders in oper-sourcing projects to democratise technology. Such initiatives are not only assisting developers in learning and contributing to new technologies but also enabling firms in achieving a faster time to market for their products.

Here is the list of few recent and exciting open-source projects from these tech giants:

Cardboard: In yet another contribution to the community, Google on Wednesday open-sources its low-cost phone-based VR experience. This announcement comes after a few weeks when Google decided to stop its Daydreamer VR initiative. Although the company noted that they witnessed a decline in usage of Cardboard, there are communities where it is still consistently used.

With Cardboard, developers can improvise and make bespoke solutions to create an immersive experience on both Android and iOS platform. The repository has enclosed APIs such as for head tracking, lens distortion rendering, and input handling along with Android QR library. The QR will enable users to connect with applications without Cardboard application.

OpenTitan: Google on Tuesday had also released a reliable secure RoT chip, a silicon root of trust project. The OpenTitan chip checks the system boot securely from a trustworthy code. This will fortify any unreliable source to breach the system. The chip can be utilised in data centre servers, laptops, and peripherals. The company believes in integrating security right from the foundation of any system.

The organisation along with its partners opened up the chip design to help other chip and cybersecurity landscape alike. Here is the link to the repository.

Hydra: Facebook open-sources a lightweight framework to assist in developing Python applications intuitively. Hydra streamlines the management of code such that developers do not need to reconfigure the entire code while adding new functionalities. This expedites the development of complex applications that require frequent changes.

The framework was released on Sunday to open up the environment to further ameliorate the solution.

Detectron2: While Detectron was released in 2018, it has gained popularity among developers due to its numerous use cases. But with Detectron2, Facebook further aims to improve the object detection library.

The PyTorch-based computer vision library will now allow developers to quickly train on single or multiple GPU servers. The firm envisions that the new rewritten Detectron2 will empower researchers and IT professionals improvise and mitigate various problems in attaining a complete AI ecosystem.

GPT-2: OpenAI eventually, released the full unsupervised language model on Tuesday. The firm initially released a smaller model, citing potential misused of the technology. However, with the full release now developers can further enhance the model by contributing to the open-source project.

The model can be the game-changer in the synthetic text generations landscape. The company has demonstrated the GPT-2’s capability with examples whose results were significant.

Spleeter: A source separator algorithm that splits sounds originated from different sources. For instance, one can take feed music and the model will return separate audio generated from various musical instruments and the singers.

The TensorFlow-based library addressed one of the longest standing predicaments in the music research landscape. It can be further be extended and used for mitigating the challenges around audio transcription and other real-world challenges.

Since its release on Monday, it has been one of the top trending GitHub repositories.

Why Open Source Is Seeing Higher Adoption During COVID-19 Crisis