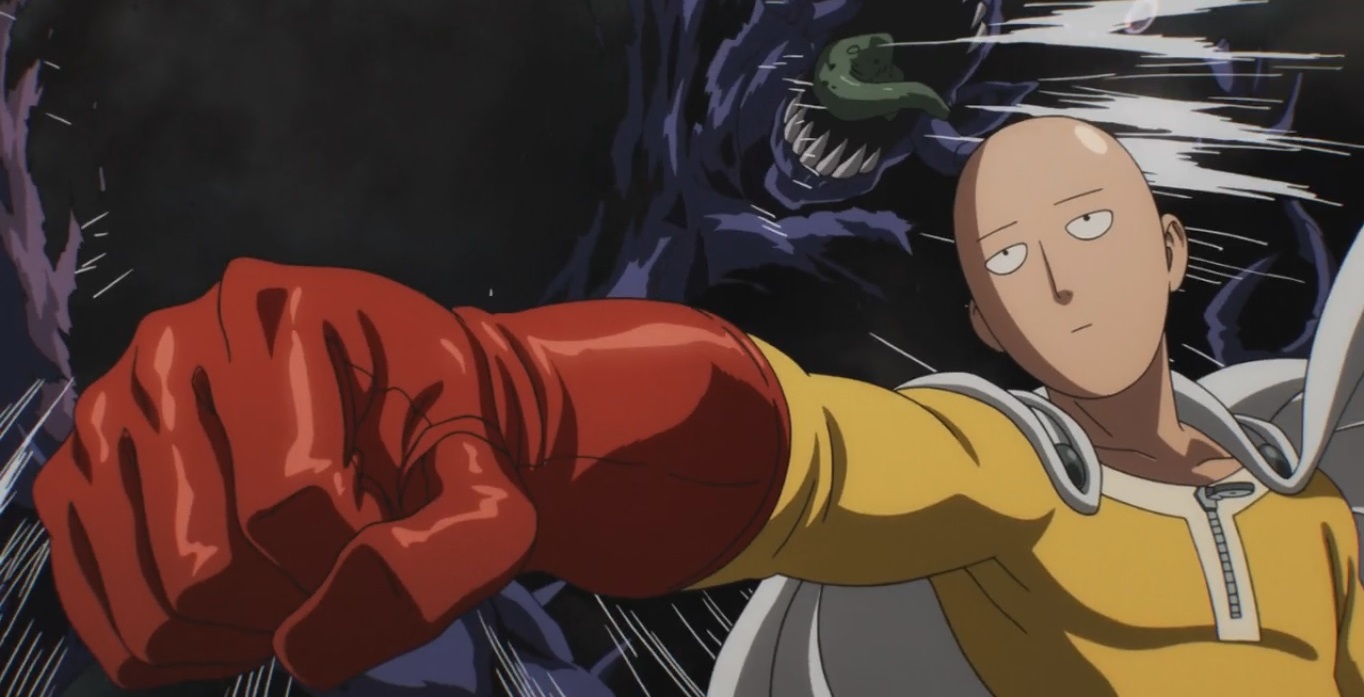 Anime is no longer limited only to Japan and China; it has gone global. It has attracted many people towards it because of its high-end graphics, vivid imaginations for the future, using highly advanced technologies which only find their place in our imaginations and artificial intelligence (AI) depiction in their storylines. Naturally, it serves as a means of entertainment for any kind of audience that watches it and also it could be fun to do projects related to it. And we all know Elon Musk likes anime too:

Below is the list of some of the popular kinds of open-source projects based on anime, have fun!

This is a python project, where an anime character can recognise the proximity of your face from the camera integrated into your device. The character featured in this project, Yuri is one of the five main characters from the popular anime game, Doki Doki Literature.

One needs to get the file ‘YURI FULLSCREEN.py’ from the repo, save the yuri2.bmp, take the eyes’ image and give a path for them for these images in the code. Next, download haarcascade, give its location in the code and run the code. One can use their own photos for the character. (Recommended: Kaguya from Kaguya-sama: Love Is War)

You will need two images for the moving eyes version; a picture of the character without eyes and pictures of only eyes.

For the character proximity sensor, the process remains the same as mentioned, the only difference being; one has to download YURI FULLSCREEN.py and use yuriblush.py. The publisher gives more details.

Perhaps, Taiga might be one of the most useful open-source projects for anime enthusiasts. It is an open-source window application for the desktop, which automatically detects what anime video one has watched, finished and the progress of an ongoing video. It synchronises the progress of the watched anime with online services, and that is why this requires users to have accounts linked to online services like AniList and Kitsu.

The source code can be found on GitHub.

You can also manage your anime collection, share watched ones and also discover new series. This works for streaming services too.

Trackma is a Unix based program for fetching, updating and using data from user’s personal lists. These lists have to be hosted in several media tracking websites. Trackma is lightweight and simple to use.

Trackma doesn’t only support for anime videos, but it also tracks manga progress too. It currently supports websites like Anilist, MyAnimeList, Kitsu, VNDB and Shikimori.

Go to the repo here.

Get the repository here.

Make Girls Moe lets you create anime character with AI. This is a project where GANs are trained to create anime characters faces, particularly the female anime characters. One only needs to enter parameters like the colour of hairs, facial expressions, eye colour etc. And the system generates anime faces. For each time you repeat the same settings, it gives out different results. The project offers 13 hair colours, ten eye colours, five hairstyles.

This project is open-source anime and can help amateur storytellers.

Get the repo here.

When tried for brown hair, green colour and other filters, it gave this:

Anime4K is a real-time upscaling algorithm for anime videos. This algorithm can be implemented in any programming language. This method gives importance to well-defined lines/edges while ensuring superior delicate textures. The algorithm treats colour information as a heightmap and directs pixels towards probable edges using gradient-ascent. Get more details about its working here.

This is an anime inpainting application which is based on edge-connect support. IT uses anime character pictures and anime photos as datasets and makes use of generative image inpainting with adversarial edge learning for inpainting.

Via the repo page on Github

Get the repo here.