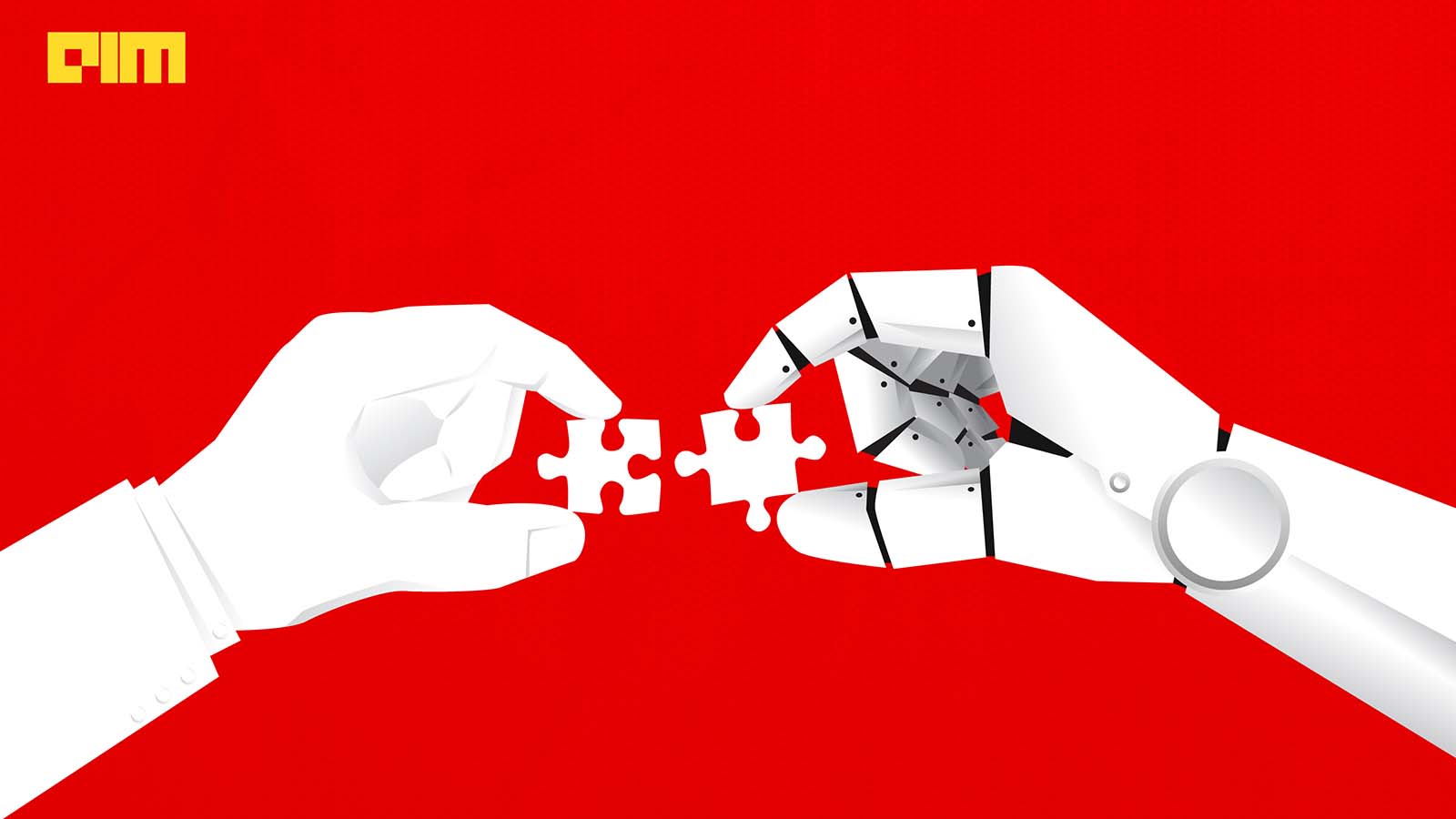 A huge amount of the data collected today is made up of images and videos. That is why effective image processing for translating and obtaining information is crucial for businesses.

Data scientists usually preprocess the images before feeding it to machine learning models to achieve desired results. Consequently, it is paramount to understand the capabilities of various image processing libraries to streamline their workflows.

In this article, we are listing down the top image processing libraries in Python:

Scikit-image uses NumPy arrays as image objects by transforming the original pictures. These ndarrys can either be integers (signed or unsigned) or floats. And as NumPy is built in C programming, it is very fast, making it an effective library for image processing. Among different methods, data scientists often utilise greyscale technique where each pixel is a shade of grey.

First released in 2000, OpenCV has become a popular library due to its ease of use and readability. The library is focused on image processing, face detection, object detection, and more. It is written in C++ but also comes with Python wrapper and can work in tandem with NumPy, SciPy, and Matplotlib. Backed by more than one thousand contributors on GitHub, the computer vision library keeps enhancing for an effortless image processing.

Mahotas allows developers to use its advanced features such as haralick, local binary patterns, and more. It can compute 2D and 3D images through mahotas.features.haralick module and perform advanced image processing by extracting information from pictures. Mahotas has over 100 functionalities for computer vision capabilities that can enable you to carry out processes like watershed, morphological processing, convolution, and more.

Here’s the link to the documentation and GitHub.

Unlike other libraries that consider images as arrays, SimpleITK treats images as a set of points on a physical region in space. The region occupied by images is defined as origin, spacing, size, and direction cosine matrix. This modus operandi enables it to effectively process images. It supports a wide range of dimensions that includes 2D, 3D, and 4D.

SciPy is primarily used for mathematics and scientific computations, but you can also implement algorithms for image manipulation by importing scippy.ndimage module. You can carry out binary morphology, object measurements, linear and non-linear filtering. Besides, one can draw contour lines, adjust interpolation, filter, effects, denoising, and other similar extraction and segmentation on images.

The library is an advanced version of PIL, which is supported by Tidelift. It includes various processes in image processing such as point operations, filtering, manipulating, and more. Pillow also supports a wide range of image formats, thus makes its must-have library for handling images.

Matplotlib is mostly used for 2D visualisations, but it can also be leveraged for image processing. Although it does not support all the file formats, Matplotlib is effective in altering images for extracting information out of it.

Image and video processing techniques are rapidly being adopted across the globe due to its many use cases. More recently, Indian Railways is using facial recognition for identifying criminals. Besides, it has also become an integral part of data science and artificial intelligence workflow for gathering information out of images or videos.

While we have compiled a few most widely used libraries, there are numerous others in the technology marketplace that can be used for specific requirements. Therefore, you should identify your needs and based on that you can determine the best-fit image processing library.