Top 9 Real-Time Translation Devices You Can Buy In India 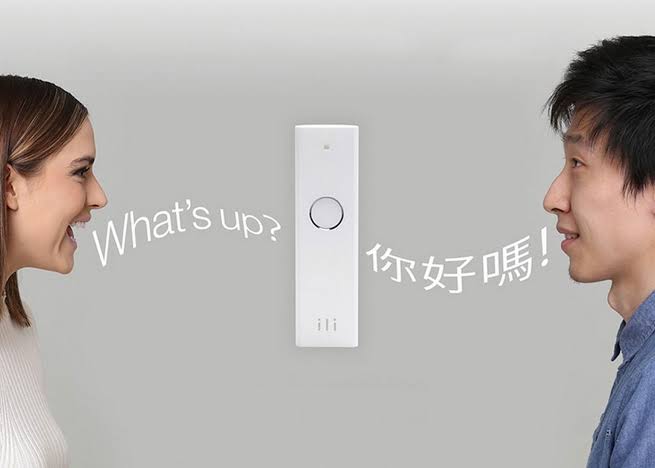 Language translation is a key tool that erases borders and brings the world closer. From travel to ease in business, real-time translators play a great role in expunging boundaries. Communicating and translating a foreign language in real-time was once an impossible feat — but now things are easier, thanks to emerging technologies like artificial intelligence, machine learning and speech recognition.

There are many products available in the market, but one of the most important features to look into while buying a translating device is to check the number of languages it provides in real-time translation. One should also look into the possibility of memory expansion for adding more languages.

In this article, we list down 9 real-time language translating devices which are available in India.

This voice translator is a smart language interpreters device with 2.4 inches capacitive screen. It supports two-way translation between 52 languages including Arabic, Czech, Danish, English Australia, English British, Catalan, etc. with an accuracy rate of 98%. The translator device is highly sensitive and accurate in its recognition of any of its 52 included languages.

This smart voice translator is a 2.4 inches color touch-screen which supports 70 two-way language translation. You can use this smart translator to travel, learn new languages, and much more and just needs to connect Wifi or hotspot.

This is an intelligent language translator device which makes 2-way translation with accurate speech recognition and clear pronunciation. The device not only supports online translation in the Wifi connection state but also supports offline translation. It supports up to 41 languages with real-time inter translation.

MOGOI language translator device has smart photo translation and dialects support. It supports more than 40 languages such as German, Italian, Japanese, Korean, Spanish, Portuguese, Russian, Arabic, Armenia, among others. The smart translator device adopts professional noise reduction technology which makes it easy to deal with all kinds of a noisy environment and intelligent learning mechanism.

This smart device is one of the popular language translators in Japan. It is a two-way voice translator and has a built-in two-year data plan which translates conversations anywhere. The voice translator device can translate up to 74 languages seamlessly and it accesses translation engines as a user speaks to break down the language barriers instantly and accurately.

This intelligent translation machine automatically recognizes and translates and speaks out the translation results with an accuracy of 99%. It covers two-way translation up to 40 languages   With this smart photo translation device, one is able to connect it with Bluetooth and translate it in real-time.

Waverly Labs introduces Ambassador which is a powerful shareable tool that is compatible with 20 languages and 42 dialects. It provides accurate translations that can be delivered via over-the-ear audio, text on a smart app as well as it can be broadcasted live in a

conference environment. However, this product is currently not available for buying in India. This year at CES, Waverly Labs named as the CES 2020 Innovation Awards Honoree.