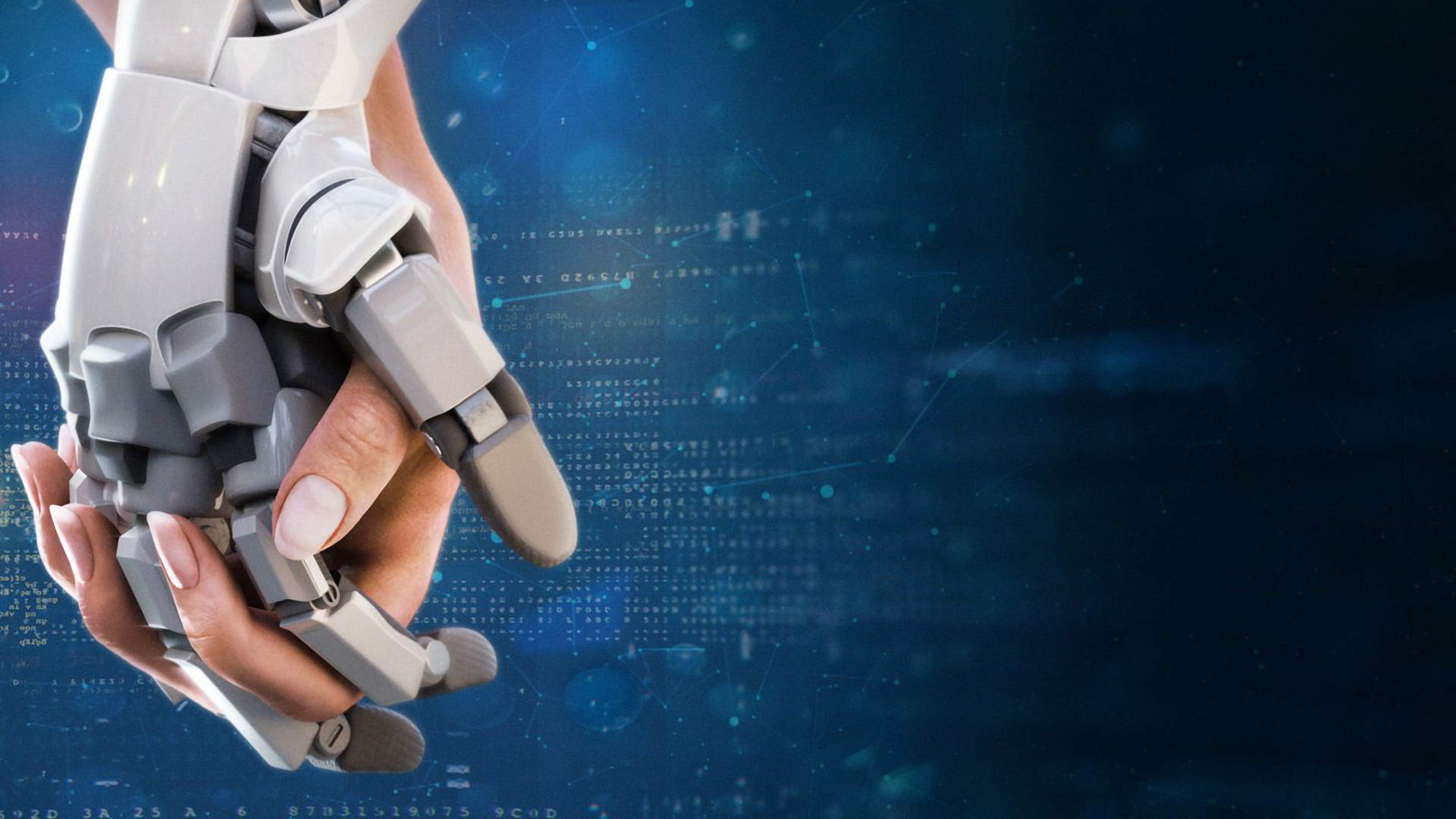 With every year that passes, more and more movies and TV series are coming up with various interpretations of new emerging technologies like artificial intelligence, machine learning and robotics. Last year, 2019, probably has witnessed the maximum number of Hollywood depiction of artificial intelligence with dystopian futures and space explorations. Whether it be realistic or purely fantasy-based, these AI-based movies and TV series are indeed entertaining and turns out to be enlightening for the audience. With 2020 being here, fortunately, the entertainment industry has come up with a catalogue of AI and robotics-based shows to satiate your needs.

In this article, we list down, in no particular order, the AI-based TV series to watch in 2020. Some of these are brand new, while others are popular shows returning with new seasons.

An eight-part documentary series, The Age of A.I., is hosted by Robert Downey Jr, where he is going to cover the ways artificial intelligence, machine learning and neural networks are changing the world. This Robert Downey Jr. production, YouTube’s expensive series, will explore the world of A.I. with the help of experts, innovators, CEOs, professors, and scientists. The series is dated to come out on YouTube Premium in two batches — one already released in December 2019 and the second batch got released in January 2020. This informative series will be on the Learning Channel of YouTube and aims to highlight the developers and creators of robots and devices and the related developments made in recent years. There’s a lot to be learned for enthusiasts who are interested in the areas of STEM and STEAM. Some episodes also discuss difficult real-life issues and how artificial intelligence helped in solving those hurdles.

Altered Carbon is a dystopian American cyberpunk web series, can be streamed on Netflix, which has been inspired and adapted from a 2002 novel of the same title. The series takes place over 360 years in future where new technology has transformed the whole world, which leads to human bodies being interchangeable and death no longer being permanent. Although the season one had already been aired in February 2018, the second season is scheduled to be on air on February 27, 2020. The series has a futuristic angle, where implications of several new technologies have been shown, along with AI-based characters. The first season was also focused on showcasing the violence against women; however, the second season dramatically changes and finds subtler ways to address the same themes of trauma and power imbalance. This years’ season will show how artificial intelligence is dealing with such problems in the new age.

A Brasilian sci-fi drama thriller, Omniscient is a Portuguese-based English dubbed TV series on Netflix that showcased a city where citizens are monitored 24/7 by drones. This series takes data and privacy up a notch where they showed a corporation fully involved in every citizens’ life, keeping the society under constant surveillance like Big Brother, to a point where one cannot hide from the drones. The plot revolves around a young tech trainee who wishes to subvert that system to get the information she’s seeking. This series will bring back our beautiful memories with Black Mirror with extreme technology. The futuristic, eerie drama delivers a compelling and fast-paced story, which will push you to an era where the lines between privacy and safety get blurry.

This 2020 TV series is an American crime based science fiction series scheduled to be aired mid of this year. The series will show a Silicon Valley pioneer Paul LeBlanc who discovers that one of his powerful AI own creations, called neXt, might spell doom for humankind. In short, the series will show how a former CEO, joins a Homeland Cybersecurity Agent to stop the emergence of a rogue artificial intelligence. Having just been picked up by Fox, neXt is a compelling, fact-based thriller about the emergence of a deadly artificial intelligence invading lives and transforming the world in ways nobody yet understands.

Space Force is an American comedy web series, to be aired on Netflix this year, about the people tasked with creating Space Force, a new branch of the US military. The series is hugely based on the decision taken by President Trump in 2018 about setting up a new branch of military named Space Force, which was designed to work on the goal of protecting the US satellites from attack and will perform some other space-related tasks. Although its a sitcom, Space Force showcases in-depth space exploration and technologies related to that. This satirical workplace comedy will star  Steve Carell, along with John Malkovich, Ben Schwartz, Diana Silvers, and Tawny Newsome.

This American comedy TV series, like a breath of fresh air, will showcase a teenage scientist who gets to explores the great unknown of modern teendom after moving across the country to pursue a career in robotics. The show revolves around the backstage scene of a robotics scientist who wishes to work for NASA. Apart from the whole aspect of teenage life, the series also showcases new technologies and the usage of the same in the daily life of the protagonist. From the minds of Seth Kurland and Mario Lopez, The Expanding Universe of Ashley Garcia brings a whole new amalgamation of technology and comedy for the audience.

Returning to the epic battle of Kaiju and Jeagers, Netflix anime sci-fi monster series, Pacific Rim is based on the movie Pacific Rim, which was released in 2013. This series, similar to the 2013 film, is set in the future when Earth is at war with the colossal sea monsters, and to fight against, humanity would need to create artificial intelligence-based humanoid weapons a.k.a Jaegers. Similar to other giant-robot-genre movies, Pacific Rim also goes completely against the laws of Physics; however, the implementation of newer technologies like robotics and artificial intelligence will surely entice the scoff lovers. The series is being produced in partnership with Japanese 3D CG specialists Polygon Pictures, who are known for their work in Star Wars Resistance, Ajin: Demi-Human, Knights of Sidonia, etc.