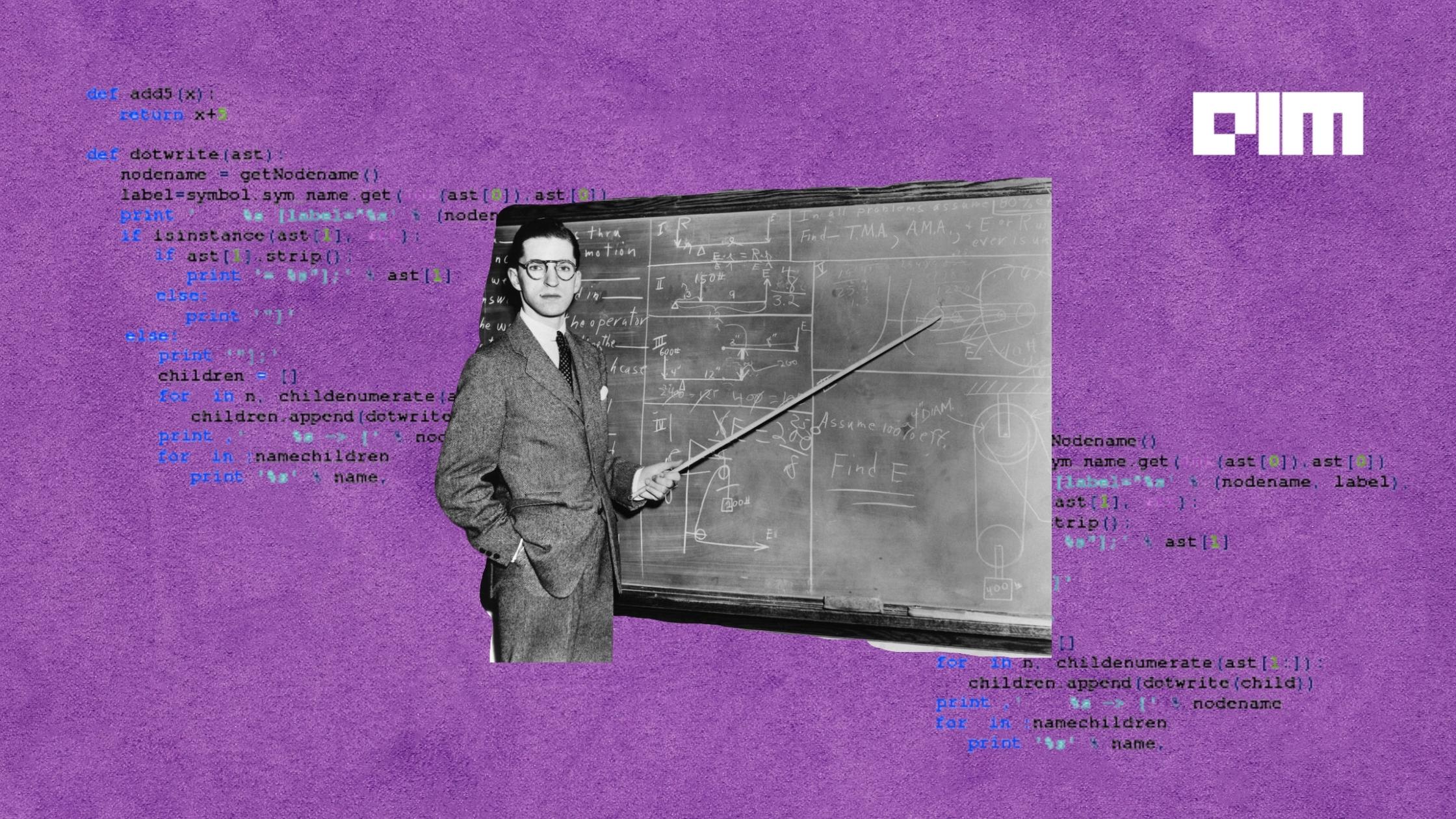 Described as the Airbnb for data scientists, Kaggle is a crowdsourcing platform for aspirants to nurture, train and challenge their learnings. The search for “Kaggle” has increased by 55 percent over five years, and the platform has over 8 million users across 194 countries. While the platform trains several aspirants, it also has many established data scientists. Analytics India Magazine analysed the top 100 Kaggle grandmasters as of April 2022 to explore the top companies represented by them.

Nine out of the 100 grandmasters on Kaggle are from H2O.ai, an open-source platform to build smart applications which are leveraged by businesses, government entities, nonprofits, and academic institutions. The company serves more than 20,000 global organisations and houses millions of data scientists. The #1 grandmaster on Kaggle is from H2O.ai. The company says, “At H2O.ai, we are incredibly proud that 20 of the world’s 300+ total Kaggle Grandmasters call H2O home, including three Kaggle Grandmasters who have made it to world #1.” Currently, Guanshuo Xu from H2O.ai, New York, holds the title. Other grandmasters are from Germany, Hungary, Austria, Greece, Taiwan, Singapore and Prague branches.

Close to 10 percent of the top 100 grandmasters were from NVIDIA, a leader in the AI sphere, mainly driven by their class apart GPUs, supercomputers and advanced AI systems. For the fiscal year 2022, NVIDIA’s revenue was a record $26.91 billion, a 61 percent increase from $16.68 billion in 2021. In addition, NVIDIA’s data scientists are some of the best-regarded in the community. The top NVIDIA data scientists on Kaggle come from the Germany, Brazil, Turkey, the USA, France and Japan branches.

LINE Corporation, a Tokyo-based subsidiary of Z Holdings, owned by Softbank Group, develops mobile applications and internet services. They are popularly known for their communication app, which is most popular in Japan, Taiwan and Thailand. Post its launch in 2001, LINE quickly became Japan’s largest social network in 2013, with more than 300 million users. Grandmaster Qishen Ha is a machine learning engineer at LINE Corp, Japan.

Mapbox is an American provider of custom online maps for big companies, including Lonely Planet, the Financial Times, The Weather Channel, Instacart Inc. and Snapchat. As of October 2020, Mapbox was valued at $1 billion. Mapbox is known for Mapbox Satellite, the full global base map, perfect as a blank canvas or an overlay for other data. Grandmaster Selim Seferbekov is a Computer Vision engineer at Mapbox, Belarus.

VinBigData, an institute for big data, is a member of Vingroup, founded in 2018. The company focuses on application-oriented fundamental research in AI and data science. It has created products such as ViVi (smart Voice Assistant), AI Camera and VinDr (a comprehensive AI solution for medical imaging analysis). The company aims to enhance the quality of Vietnam’s high-tech human resources and wants to create technology for the country’s future. Grandmaster  DungNB is a Machine learning engineer at Vin big data, Vietnam.

Prevision.io is a French company that is developing fully automated ML platforms to increase data science project productivity and reduce the time to produce predictive models. The platform is especially directed at individuals who are not from a technical background. Grandmaster Mathurin Aché is a Data Scientist at Prevision.io, France.

Embibe is an Indian learning platform for school and entrance test curriculum preparation. The platform provides training in several languages with its patented AI tech that tracks and fixes learning gaps to ensure the best performance. Grandmaster Prashant Kikani is an Associate Principal Data Scientist at Embibe, Bengaluru, India.

Shein is a Chinese online fast-fashion retailer founded in 2008 and is known globally for its affordably priced apparel. Their online is powered by its advanced algorithms and easy delivery. Grandmaster Toxu is an Algorithm Engineer at Shein, China.