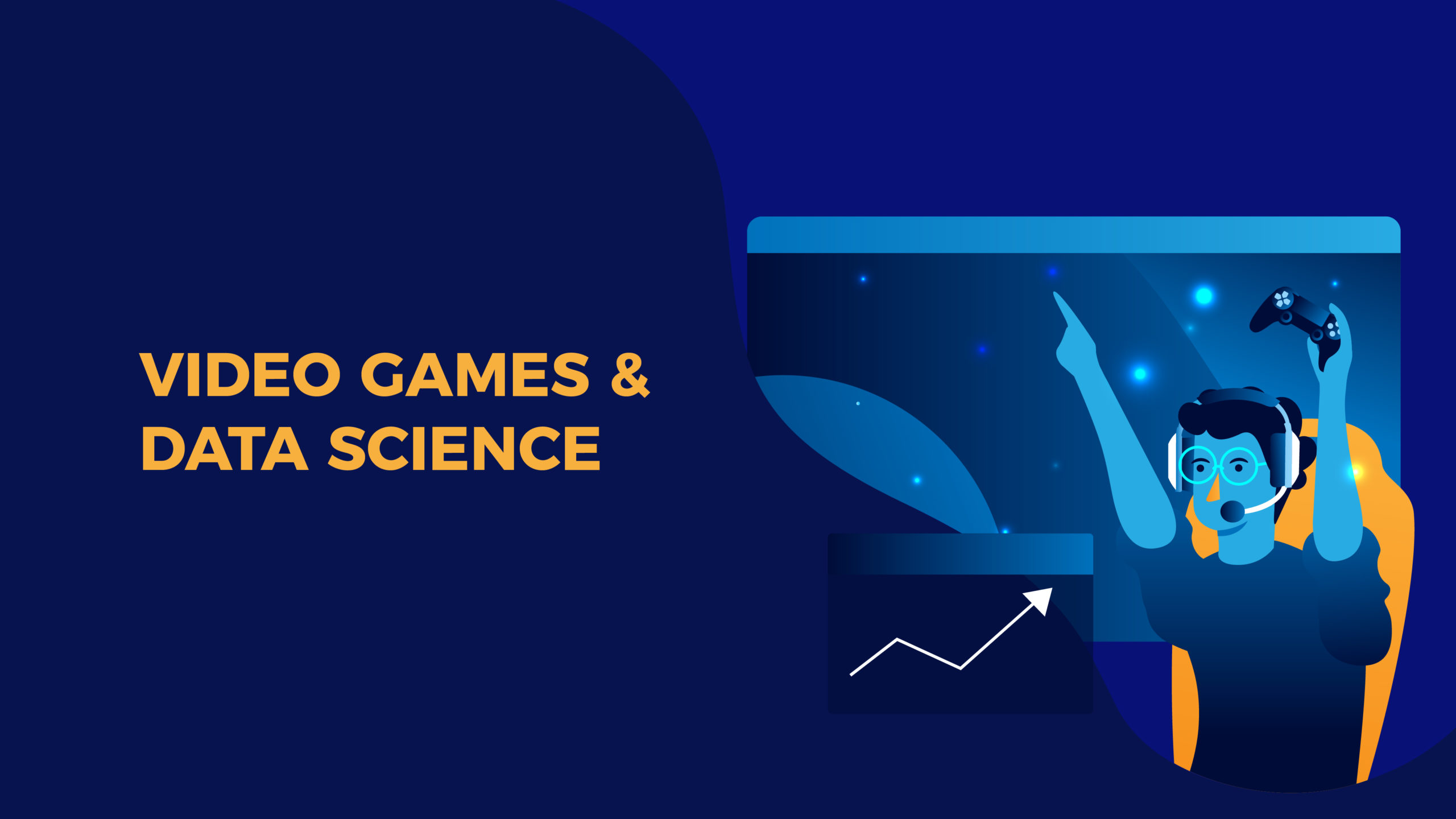 The number of gamers across the globe have increased tremendously with reports suggesting that more than 2 billion gamers worldwide are generating more than 50 TB of data per day. While AI and data science techniques have been extensively used to improve the games and bring about a better interface of the game, these games can also teach the players a thing or two about data science.

Studies have suggested that video games and the gaming industry is one of the most engaging ways to develop perceptual, cognitive, behavioural, affective and motivational impacts and outcomes in an individual. This, however, should not turn into an addiction. We bring 6 things or skills that video games can teach players about data science.

AI and ML concepts: Some games even help players brush up their AI and ML skills such as exposing them to build a bot. In games such as Empire of Code, players can use algorithms to build a bot which can be used to manipulate the opponent players. This is one of the best ways to learn how to create and run functional bots, which can later be used as a skill in a professional career. Coding skills come handy here, which again can be learnt while playing video games as mentioned earlier.

Data analysis: Improving upon programming languages may further boost players’ improvement in data analysis that is one of the most crucial requirements to be in the data science industry. Games such as Data Games is a collection of mini-games that help the players understand data that goes behind any game. It lets the user predict matches based on the sample, which are ways to improve data analysis skills. It can help anyone interested in setting a foot in the data science industry to go through this interactive game to learn a thing or two about data analysis.

Analytical thinking: Analytical thinking is one of the most crucial skills that is expected of data science professionals. Games such as Brainzilla offer a lot of mathematical puzzles, aptitude tests, riddles, brainstorming questions and more that can help the player develop skills in analytical thinking. It also includes solving math questions in a given time, like a rapid-fire round. Helping them to develop logical thinking, the puzzles range from simple to complex levels and can be availed by all age groups.

Math skills: Games can be a fun way to inculcate mathematical skills and concepts in kids as well as adults in a fun and interesting way. Games such as Monkey Labs involve solving math puzzles where challenging puzzles are put up for the players which are to be solved by them in a time-constrained situation. It only exposes to new math skills but also improves on the speed and agility while solving it.

How to Implement Convolutional Autoencoder in PyTorch with CUDA