What Is The Difference Between Computer Vision And Image Processing? 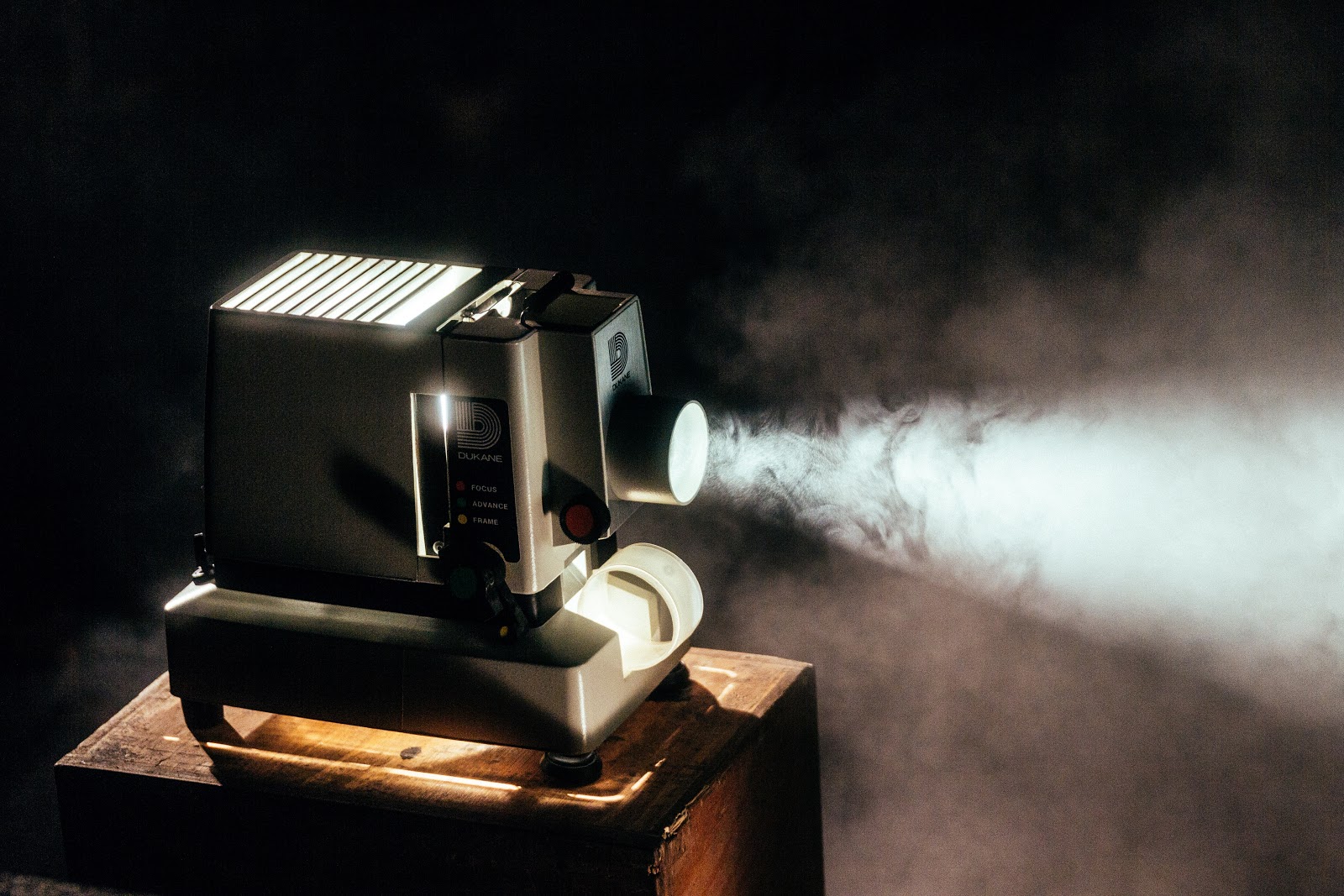 A human eye has between six and seven million cone cells, containing one of three colour-sensitive proteins known as opsins. When photons of light hit these opsins, they change shape, triggering a cascade that produces electrical signals, which in turn transmit the messages to the brain for interpretation.

This whole process is a very complex phenomenon and making a machine to interpret this at a human level has always been a challenge. The motivation behind the modern-day machine vision system lies at the core of emulating human vision for recognising patterns, faces and rendering 2D imagery from a 3D world into 3D.

There is a lot of overlap between image processing and computer vision at the conceptual level and the jargon, often misunderstood, is being used interchangeably. Here we give a brief overview of the techniques and explain how they are different at the fundamental level.

Digital image processing was pioneered at NASA’s Jet Propulsion Laboratory in the late 1960s, to convert analogue signals from the Ranger spacecraft to digital images with computer enhancement. Now, digital imaging has a wide range of applications, with particular emphasis on medicine. Well-known uses for it include Computed Aided Tomography (CAT) scanning and ultrasounds.

Image Processing is mostly related to the usage and application of mathematical functions and transformations over images regardless of any intelligent inference being done over the image itself. It simply means that an algorithm does some transformations on the image such as smoothing, sharpening, contrasting, stretching on the image.

For a computer, an image is a two-dimensional signal, made up of rows and columns of pixels. An input of one form can sometimes be transformed into another. For instance, Magnetic Resonance Imaging (MRI), records the excitation of ions and transforms it into a visual image.

Here’s an example of smoothing images with Python:

As for one-dimensional signals, images also can be filtered with various low-pass filters (LPF), high-pass filters (HPF), etc. An LPF helps in removing noise or blurring the image. An HPF filter helps in finding edges in an image.

These type of transformations using matrices are quite prevalent in machine learning algorithms like convolution neural network. Where a filter is convolved over an image(another matrix of pixel values) to detect edges or colour intensities.

Some techniques which are used in digital image processing include:

Below are the components of a standard machine vision system:

For instance, a video camera mounted on a driverless car has to detect people in front of it and distinguish them from vehicles and other distinctive features. Or, we may want to measure the distance covered by a tennis player in a game.

Therefore, temporal information plays a major role in computer vision, much like it is with our own way of understanding the world.

The ultimate goal here is to use computers to emulate human vision, including learning and being able to make inferences and take actions based on visual inputs.