What We Know About Tesla’s AI Day So Far

The company has also dropped hints about its supercomputer, nicknamed Dojo, the training of its neural network, and its FSD computer chips production. 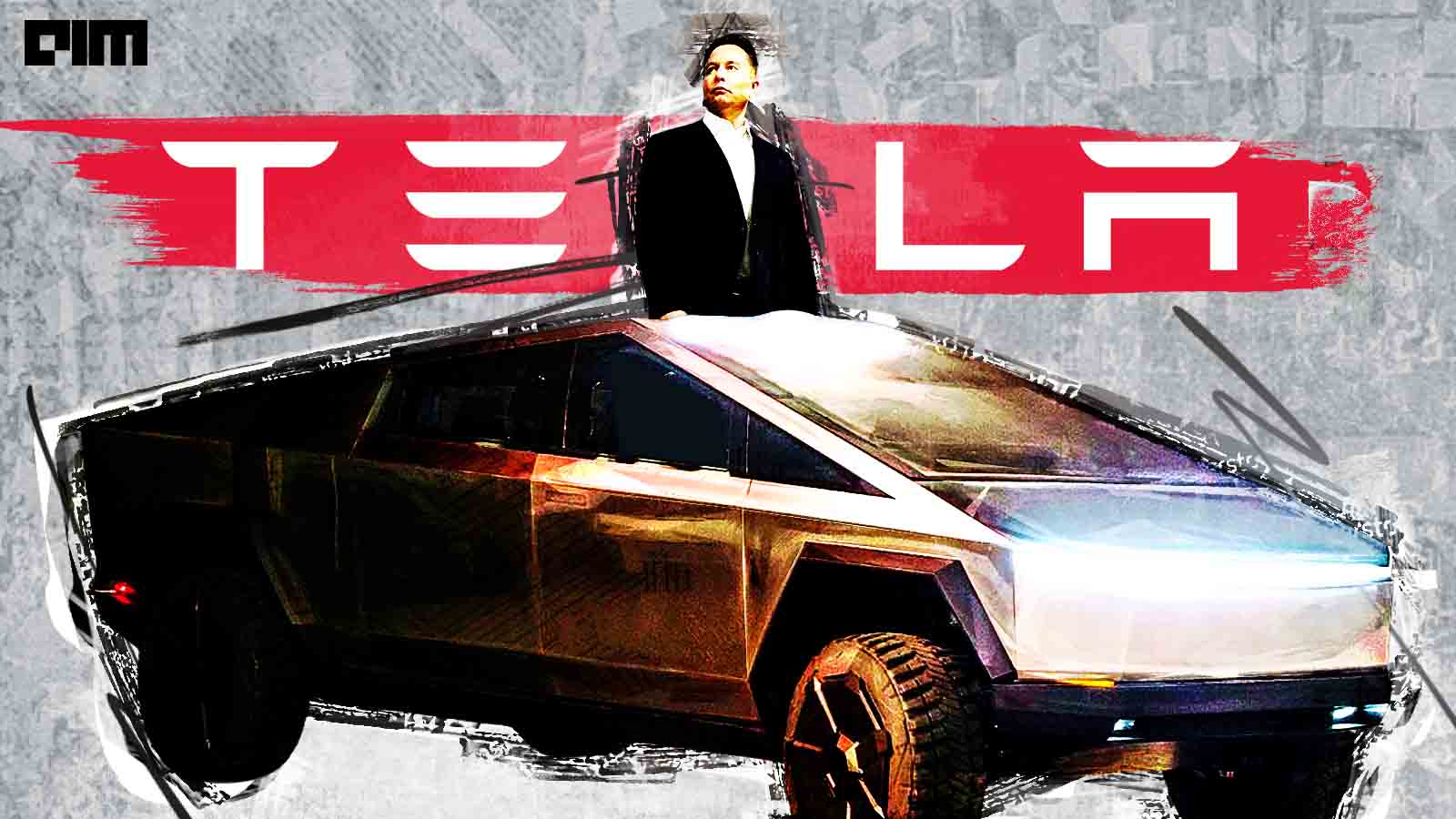 It’s safe to say that the second edition of Tesla’s Autonomy Day arrives with a massive build up given the invite-only nature and the secrecy surrounding Tesla’s AI Day 2021.

Following the 2019 & 2020’s Autonomy Day and Battery Day, Musk took to Twitter to reveal the AI Day in July 2021, “Looking at holding Tesla AI Day in about a month or so. Will go over progress with Tesla AI software & hardware, both training & inference.”

His follow up tweet revealed the day of the AI day to be 19th August 2021. The event is scheduled for 5 PM PT / 8 PM ET at Tesla’s headquarters in Palo Alto, California.

The physical event is invite-only, geared towards developers and technicians working in AI, but the event will be live-streamed for enthusiasts to watch virtually. In April 2019, Tesla hosted an Autonomy Day that spoke about the company’s new whole self-driving computer chips that could operate at seven times better than the nearest competitor. Later, in September 2020, Tesla hosted a Battery Day, outlining Tesla’s 4680 cells that the company claimed would enable a 54 percent increase in battery range between charges and a 56 percent reduction in price per kilowatt-hour.

This year the company has been largely silent about details of the upcoming event. Musk tweeted, illustrating the main purpose of AI Day 2021 being, “convincing the best AI talent to join Tesla.”

However, based on Musk’s previous comments, we can safely assume that the event will probably outline Tesla’s progress on AI training systems and related hardware. The invitation reveals, “An inside look at what’s next for AI at Tesla beyond our vehicle fleet.”

Tesla has recently improved its full self-driving beta software, looking at driving from A to B without any human interventions. Spectators are expecting more details about its autonomous driving. Here are some other things that Tesla watchers could expect for the highly-anticipated event.

According to an invitation obtained by Electrek, the event will feature “a keynote by Elon, hardware and software demos from Tesla engineers, test rides in Model S Plaid, and more.” The event will also give “an inside look at what’s next for AI at Tesla beyond our vehicle fleet.”  Further, “Tesla AI Day will reveal some of our work spanning autonomous driving, supercomputing, chip design and beyond,” said Clive, an engineer at Tesla, in a LinkedIn post.

Musk recently tweeted a bunch of  improvements in its FSD Beta’s 9.2 version, which had started reaching more customers this summer. At the event, we can expect Musk to reveal more details on the latest advancements in the areas of FSD and Level 5 (L5) autonomy.

The company has also dropped hints about its supercomputer, nicknamed Dojo, the training of its neural network, and its FSD computer chips production. Let’s take a look at these in brief.

Tesla’s first Autonomy Day in 2019 announced the launch of the company’s first computer chip. The chip that will care for everything an autonomous vehicle requires consists of two computers on the board that will receive power supply and video independently. This is to keep the car running in the event of a malfunction.

The purpose of offering an early access programme was to iron out software bugs and use it as a testing platform. Eight hundred twenty-four vehicles were part of the pilot programme as of 9th March, as per a DMV memo.

With these developments in the backdrop, Tesla will likely release FSD beta rollouts and FSD subscription plans for its customers at ‘Tesla AI Day.’

Andrej Karpathy, Senior Director of AI at Tesla, introduced Tesla’s supercomputer at the Computer Vision and Pattern Recognition Conference 2021. He claimed that this model is the fifth most powerful supercomputer in terms of floating-point operations per second (FLOPS), but it hasn’t yet run the required benchmarks for official designation in the “TOP500” rankings.

The new supercomputer will be used to train Tesla’s Autopilot and its Full Self Driving (FSD) AI with features like auto labelling. This feature takes input captures from the car’s camera, recognises objects and labels them with attributions. According to Kaparthy’s presentation, the system has so far labelled six billion things from one million captured videos.

Karpathy revealed that Dojo had been designed to ingest video data and perform massive levels of unsupervised training on visual data, with an expected capacity of one exaFLOP (one quintillion or 1018 floating-point operations per second) or 1,000 petaFLOPs. It will serve as the central system for Tesla to train its self-driving AI.

While Dojo has long been teased, its specs and capabilities have never really been revealed. AI Day would be a great venue to formally introduce the world to its supercomputer and its capabilities.

Dennis Hong’s tweet with the picture of (supposedly) Dojo’s hardware has got Tesla enthusiasts speculating whether he is working with Tesla. Hong specialises in humanoid robots and is the founder of a Robotics and Mechanisms Laboratory at UCLA.

Musk has been forthcoming about his desires for Tesla to become more than just a car company. “I think long term, people will think of Tesla as much as an AI robotics company as we are a car company or an energy company. I think we are developing one of the strongest hardware and software AI teams in the world,” Musk had also commented during a conference call discussing Tesla’s Q1 2021 financial results.

Potentially, Musk can reveal Tesla’s plans to diversify out of the autonomous car sector, and into other robotics applications.

That said, there are a couple of roadblocks that the shareholders would expect Musk to address. Tesla is also undergoing scrutiny from the US National Highway Traffic Safety Administration right now. The administration has opened an investigation into the company’s Autopilot semi-autonomous driving system. While the feature claims to handle select driving areas with human oversight, the NHTSA has found a series of crashes that have left at least 17 people injured and one dead.

Following the investigation, Tesla shares plummeted by 4.32% this week; a 7% drop over Monday and Tuesday. This has cost the company more than $43 billion in market value in two days.

Tesla’s AI showcases show that Musk has a history of giving overly optimistic timelines, like the robotaxis, that ultimately aren’t really met. We have to wait to see what Musk has in store and if he will answer the tough questions.