What To Expect From Tesla’s Battery Day? 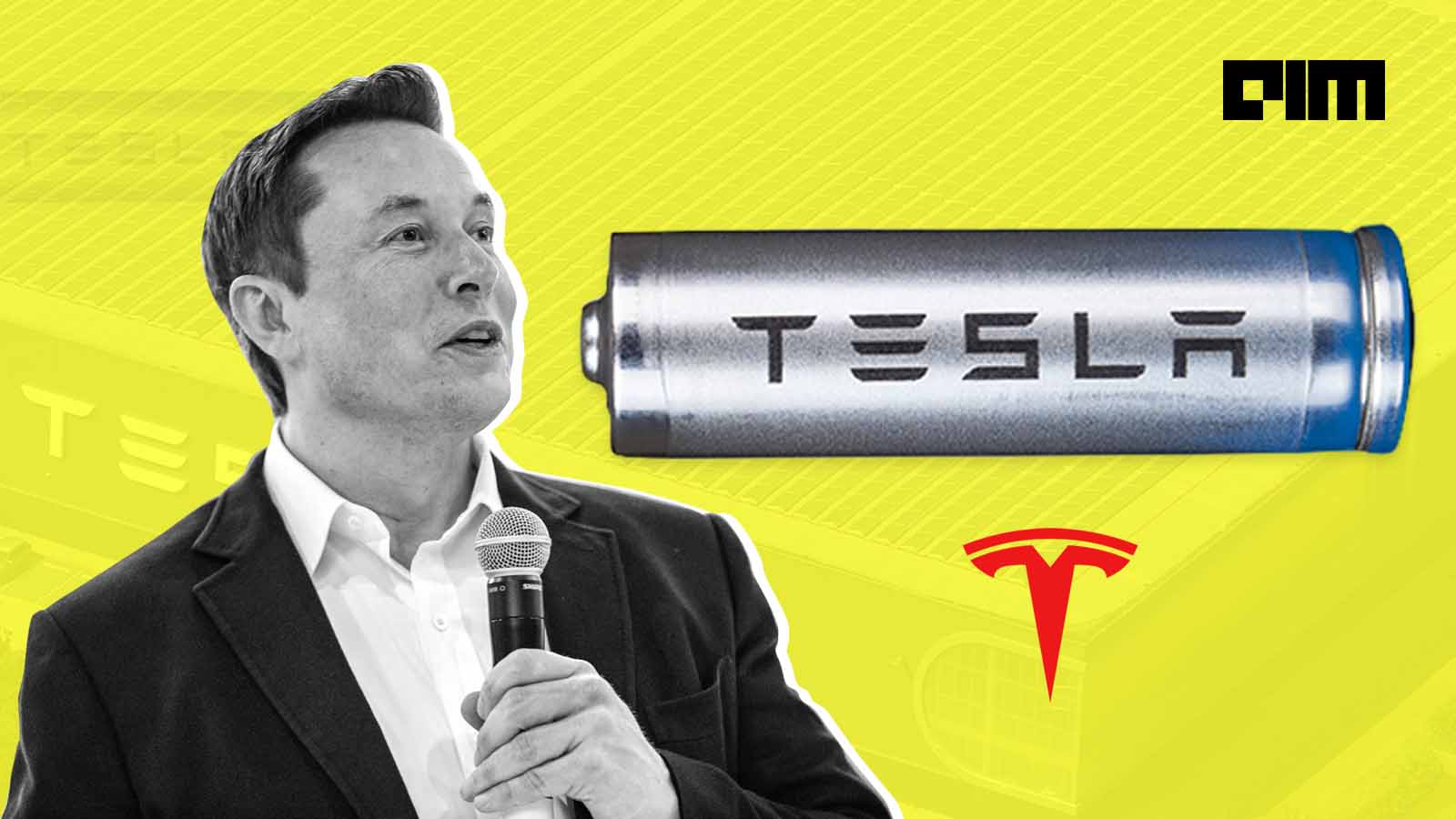 After the much-hyped Neuralink event, we are now approaching to witness another Elon Musk’s other exciting invention — Tesla’s upcoming Battery Day, which has now been scheduled for September 22. As the name suggests, “Battery Day” would revolve around Tesla’s latest work on significant advancements of battery technology. As a matter of fact, Tesla has been under a lot of pressure from its investors for various reasons, and thus with this event, it would be able to share something substantial and groundbreaking for its shareholders.

The company has been strongly focusing on expanding their market with a cost-efficient electric vehicle (EV), which makes the concept of battery extremely significant. Therefore, energy density also needs to be more for the electric vehicle to offer such capability in a small package. These advancements in battery technology have been eagerly awaited in the community of EV that are willing to leverage this for developing electric vehicles.

Amidst numerous speculations and theories, we are bringing out a few of the likely innovations that we can expect to see at Tesla’s Battery Day:

With an attempt to apply the “machines are building machine” strategy in order to develop cost-efficient battery cells, Tesla has been working on its secret project — Roadrunner project. The rumour of this secret project had started developing right after the company decided to acquire Maxwell for over $200 million, which has been aimed to reduce the cost of battery production. Tesla has claimed to leverage Maxwell’s dry electrode technology which can enhance production performance by a factor of 16 and decreases the manufacturing costs by 20%.

Both of these factors of enhancing performance efficiency and less manufacturing cost will help the company to push electric vehicles for mass production with cheaper batteries with quick turnaround time. The technology acquired by the company has also proved to be beneficial for improving the performance of the battery boosting it to 500kWH/kg with enhanced energy density.

Another innovation, which is critically anticipated by many, is the ‘million mile’ battery that Tesla has revealed earlier this year. As the name implies, the company has introduced a low-cost battery with a million-mile lifespan, bringing down the entire cost of the electric vehicle that they are planning to deploy in their Model 3 Sedan car for a Chinese company. According to the company, the million-mile battery has been designed with enhanced innovation, including better discharge rate, more energy density, enhanced durability and cost-efficient, to name a few. With all these advancements, this release could be a breakthrough in battery technology.

In a paper by Jeff Dahn, a Professor in the Department of Physics & Atmospheric Science at Dalhousie University explained how the million-mile battery explores larger single crystal cathodes instead of polycrystalline cathodes. This will allow 90% capacity of the EV after a million miles, which is more than the current technology.

While announcing the shareholder meeting, Tesla has created a unique patterned background on their website, which has later been decoded by Electrek, with reverse Google search, as silicon nanowires which are typically used for enhancing the battery performances. This image has been considered as a tease by the EV community on Tesla’s new technology of nanowire anodes. This will also aid in the advent of ‘million-mile battery,’ becoming a breakthrough in enhancing the energy density to 400Wh/kg. According to the company, these silicon nanowires will enable battery cells to take up half as much space as current lithium-ion batteries. Further, it will allow Tesla’s Model 3 to have WLTP score over 500 miles.

Having said that, another company that’s been continuously working on silicon nanowire is Amprius, competing heavily with Musk’s Tesla. However, experts believe that there could be a possibility for the company to leverage Amprius’s technology for banking their improvements. Thus, at Battery Day, Tesla is expected to share a roadmap on their silicon nanowire technology and its availability in the market.

Earlier this year, another announcement that has put Tesla onto a pedestal is their development of cobalt-free batteries for all their models. The main reason to facilitate this is the cost of lithium-ion batteries which are higher due to the use of cobalt. Not only, because it’s hard to mine but also quite polluting for the environment.

It is now expected that the company, along with China-based Contemporary Amperex Technology Limited, will focus on lithium-iron-phosphate batteries, especially for China. That being said, cobalt was utilised for batteries to enhance energy density, which has now been taken care of by silicon nanowire. Such a step will bring us nearer to the whole concept of developing affordable electric vehicles.

Along with the electric vehicle, earlier this year, Musk has also indicated about its future projects like an electric plane. Although the rumours have been entirely denied by Musk, it indeed mentioned the required energy density, i.e. 400Wh/Kg that is currently achievable by silicon nanowire. It might not be expected out of the company to talk about its electric plane project at Battery Day, but it might highlight its roadmap with its technology.

Along with this, the event might also put a focus on Tesla’s manufacturing transformation where it might reveal its two manufacturing houses, which are currently under construction — Tesla Gigafactory in Berlin and Terafactory in Austin. According to Musk, this facility will be a hood of “radical redesign of the core technology of building a car.”

Originally the event was scheduled for mid of this year, however, got delayed due to COVID pandemic. Stay tuned to Analytics India Magazine for more details from the event.