Why DeepMind Researchers Are Betting On Neural Algorithmic Reasoning 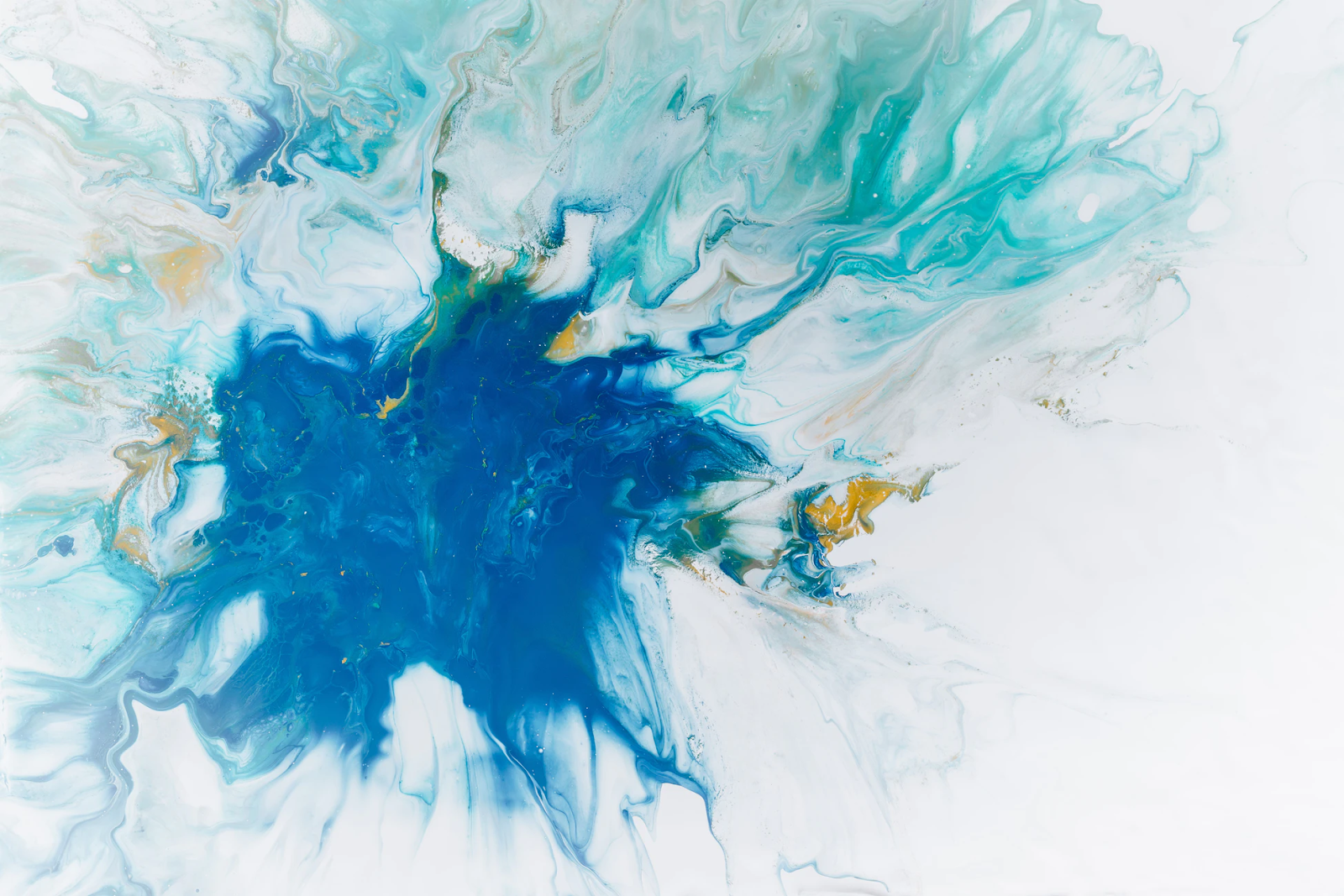 Trying to predict algorithmic inputs from data leads to a bottleneck, thanks to the uncertainties of the real world. Real-time data can be noisy. This noisy raw data has to be converted into scalar values (read: weights of neural network). The algorithm then uses these values to estimate output. In low data set-ups, such techniques go haywire. Figuring out the right scalars can be challenging. So how do you escape this algorithmic bottleneck?

According to researchers at DeepMind, neural networks should consistently produce high-dimensional representations to beat the bottleneck. This means the computations of the algorithms must be made to operate over high-dimensional spaces. “The most straightforward way to achieve this is replacing the algorithm itself with a neural network—one which mimics the algorithm’s operations in this latent space, such that the desirable outputs are decodable from those latents,” explained the researchers.

The researchers underline the recent resurge in algorithmic reasoning, which offers ways in which algorithmically-inspired neural networks can be built, primarily through learning to execute the algorithm from abstractified inputs.

Algorithmic reasoning, added researchers, provides methods to train useful processor networks, such that within their parameters, a combinatorial algorithm can be found that is not vulnerable to bottleneck phenomena. Such an algorithm would feature the following:

(a) Aligns with the computations of the target algorithm;

In a paper titled “Neural Algorithmic Reasoning”, the researchers at DeepMind laid out a blueprint of neural algorithmic reasoning (NAR). To demonstrate NAR, they assumed that the real-world problem requires learning a mapping from natural inputs, x, to natural outputs, y. For example, in the case of a real-time traffic scenario, the natural inputs are often likely high-dimensional, noisy, and prone to changing rapidly. “Further, we assume that solving our problem would benefit from applying an algorithm, A—however, A only operates over abstract inputs, x ̄,” they added.

In this work, the researchers demonstrated an elegant neural end-to-end pipeline that goes straight from raw inputs to general outputs, while emulating an algorithm internally. The general procedure for applying an algorithm A (which admits abstract inputs x ̄) to raw inputs x.

According to the researchers at DeepMind, the blueprint for NAR looks like this:

The researchers believe the algorithmic reasoner, as described in their work, can be bootstrapped from existing algorithms in supervision of their internal workings, and then subsequently embedded into the real world input/outputs via separately trained encoding/decoding networks. This technique especially has come to fruition in domains such as reinforcement learning and genome assembly. And, neural algorithmic reasoning fits well into other machine learning challenges as it allows for the application of classical algorithms on inputs and, in a way, uniting the theoretical advantages with that of a designer’s intent.