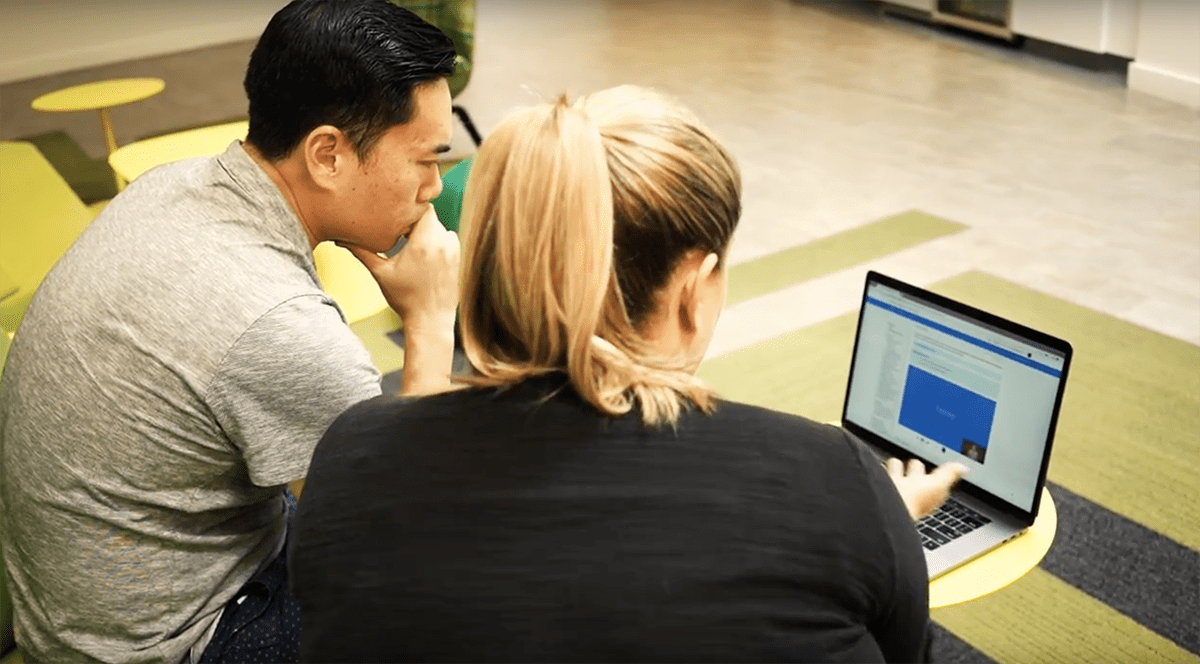 Google has been working extensively to transition itself into an AI-first company. They have demonstrated the same time and time again, by taking steps like the acquisition of DeepMind and the introduction of a free online course in machine learning and artificial intelligence. As the company aims to democratise AI and make its tools available for everyone, the launch of Machine Learning Crash Course was an inevitable a step towards it.

What Is The Google ML Course

The free Machine Learning Crash Course (MLCC) launched by Google includes exercises, interactive visualisations, and instructional videos to learn and practice ML concepts. The course was created originally for Google employees as a part of two-day boot camp to expose them to ML concepts. The company states that MLCC’s success amongst Google employees inspired them to make it available to everyone.

The crash course by Google features a series of lessons with video lectures, real-world case studies, and hands-on practice exercises. It covers fundamentals of ML such as loss and gradient descent, building classification models, building neural network, ML engineering, and understanding all of it with real life examples. As the website notes, it covers more than 40 exercises and 25 lessons, over a period of 15 hours. The lectures by Google researchers, also include short lessons on designing real-world ML systems, which enable the user to learn from the mistakes that Google experts made. MLCC uses Google Cloud as its computing infrastructure and TensorFlow as its teaching language.

Experts across the globe are vouching for MLCC, as they believe it a wholesome and advanced programme compared to other courses available online such as the one designed by Andrew Ng and others.

Why Google Introduced The Course

The search engine giant said that they believe in the potential of ML and that every technical person should learn ML fundamentals to keep themselves updated. While their support for ML developments and producing more experts in the field might seem like an obvious answer to why Google introduced the course, a section of the community is drawing some other interesting conclusions:

The Cloud War: We covered in our previous article that Google is getting into a cloud war with other providers such as Amazon and Microsoft. As the competition gets fierce, Google’s Cloud team is looking forward to dominate the cloud market and have most of their revenue generated from it. By launching this course, that too on TensorFlow which runs on Google Cloud, the company is trying to gain traction to its offerings and keep ahead of its competitors. A report by Synergy Research Group suggested that while the cloud market continues to grow strongly in all regions around the world, Google still has to catch up, compared to the steady growth of 40 percent increase displayed by AWS. To keep up the competition and stay ahead of the game, this move by Google could expose MLCC learners to Google’s Cloud and TensorFlow, thereby increasing the chances of getting them to be frequent users of their Cloud.

Stay Ahead Of The Product War: Not just the cloud war, but many believe that Google is losing product search war against Amazon, as people are now searching a products directly on e-commerce websites like Amazon rather than Google. It also faces competitions from other search engines such as Bing. It is also getting a tough heads-on in self driving space with the likes of Uber and Tesla diving into the autonomous technology. Amidst the fierce competition for products that Google is offering, AI and ML forms an extensive part, and through its course, Google is trying to tackle some of these problems such as get more people to use TensorFlow, provide free cloud storage, attract individuals to work for the company and rush towards advanced ML, so that they can get a track of best minds in the field. By structuring the exercises around TensorFlow framework and giving a free access to their cloud environment, they are hoping to win users by exposing them to the convenience it offers over others.

Grow Google ML Developer Community: Google has earlier released TensorFlow as an open source Neural network library and users have experienced how powerful it is. Though it could be run on AWS, it may not be as well optimised as it would be for Google Cloud Platform (GCP) that is specifically made for Google. Attracting users to use Google cloud would mean an increased developer community. Since the course gives away TensorFlow and the GPU notebook for free, it would expose users to their tools, thereby lowering the barrier to enter the field. By offering most of their software for free such as TensorFlow, Kubernetes, Angular, Dart, Go, Android etc., which took a lot of effort to develop, they want to build a strong user community that can work on ML effortlessly.

Whether aimed at attracting users for revenue generation and winning the cloud war or building a strong developer community, it is a win-win situation for users to say the least. Amidst the fight for cloud or userbase, developers are getting free course and technologies. Google’s Machine Learning Crash Course comes at a perfect time when the popularity of AI and ML is more significant than ever. The free course could be termed as a smart move by Google to make a mark in the ML community.

Other AI, ML Initiatives By Google That Deserve A Mention

Google AIY: This range of product by Google allow users to build their own projects in AI and ML using features such as voice, face and image recognition. The products under AIY are called ‘kits’, which are available in two variants— the Voice Kit and the Vision Kit. Launched in late 2017, the AIY kits are aimed at beginners who wish to learn and experiment with AI.

Learn With Google AI: Announced this year, this was a move by company to democratise AI and make its tool available for everyone. It provides ways to learn core ML concepts, develop and hone ML skills and apply it to real-world problems. It is suitable for deep learning experts who are looking for advanced tutorials on TensorFlow as well as for those curious to step a foot in AI field. MLCC is one of the features of Learn with Google AI initiative.

Partnership With Organisations Like NITI Aayog: Its recent partnership with NITI Aayog is an extension of the efforts taken to set a stronger foot in developments around AI and ML. The partnership will explore a range of initiatives such as conducting training programmes, sensitising policymakers, improving government functionaries around relevant AI tools and others.