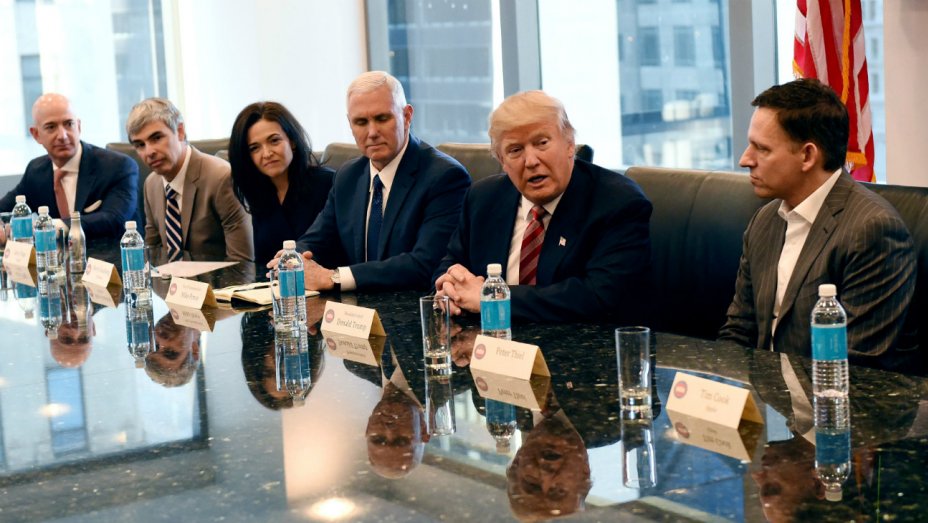 Human attention or anxiety can be identified through extended gaze or pupil dilation. Shrewd salesmen learnt this trait over years of interaction and master the art of selling things the customer never knew they wanted.

Nowadays, this is done by a bunch of algorithms running in the background. They call it recommendation engines which are the workhorses of billion-dollar industries like Amazon, Google and Netflix. Now what if these recommendation engines are supplied with additional information obtained through cameras that have scanned millions of faces?

Long story short, a customer gets more personalised products. But before one gets too zealous about this overnight pixels-to-profits success story, they should be reminded of the huge downsides of having facial recognition applications in the vicinity — mass surveillance, price discrimination and other such cases of algorithmic exploitations.

Amazon Has Some Ideas, It Says

Amazon’s Rekognition services that allows people to share photos for facial matching has come under scanner yet again when Amazon CEO Jeff Bezos spoke briefly about the company’s plans to write their own laws regarding facial recognition technology and how these laws can set some benchmarks to the policies made by the government.

“In the two-plus years we’ve been offering Amazon Rekognition, we have not received a single report of misuse by law enforcement,” wrote Amazon is their machine learning blog post earlier this year.

However, the tests by made by ACLU gave not so appealing results. ACLU tested the Rekognition software and found that it incorrectly matched 28 members of Congress with mugshots of people who have committed a crime.

The false matches disproportionately involved members of Congress who are people of colour. This was countered by Amazon saying that ACLU had used the wrong setting for the software.

Amazon Rekognition makes it easy to add image and video analysis to user’s applications. You just provide an image or video to the Rekognition API, and the service can identify the objects, people, text, scenes, and activities, as well as detect any inappropriate content.

It can detect, analyze, and compare faces for a wide variety of user verification, people counting, and public safety use cases.

To make facial recognition technology immune to misuse, Amazon, prepared its own set of guidelines, which will form the basis for the laws that plan on suggesting to the federal legislators for adoption.

Here are the guidelines of facial recognition that they have listed in a blog post earlier this year:

“It’s a perfect example of something that has really positive uses, so you don’t want to put the brakes on it. But, at the same time, there’s also potential for abuses of that kind of technology, so you do want regulations. It’s a classic dual-use kind of technology,” said Bezos to the reporters talking about facial recognition laws.

The guidelines or initiatives seem to be people friendly so far but why should Amazon or any corporate company receive flak?

Who Watches The Watchmen? 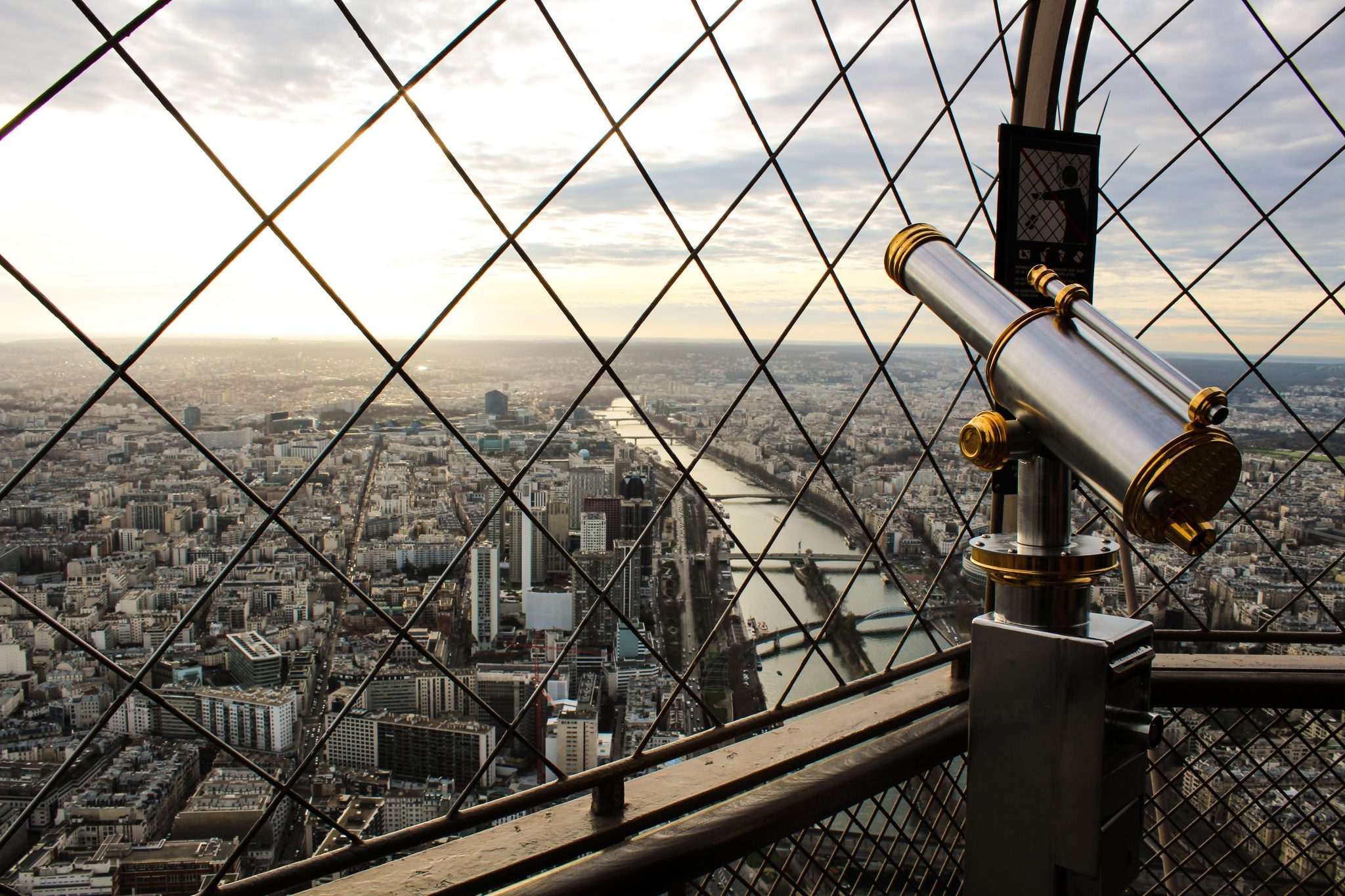 The policies concerning regulations of an industry were earlier done via lobbyists (ALEC). These lobbyists usually take the suggestions from companies and subtly hand them over to the policy makers.

Now, with Amazon writing its own laws and cutting out the middleman, there is a danger of other companies picking up on this trend. And, it wouldn’t be long before some college drop-out startup guy, clueless of how scaling works on large populations, does a SWOT analysis and pushes their agenda to the technically not-so well equipped politicians.

No matter how many benefits the new technology has in store, the acts of innovation won’t be getting straight As in the benevolence department. The rising paranoia is an immediate effect of infamous interventions of the corporate in lobbying the policies for profits.

So whenever these companies are called for presidential meetings or when they appear in the news giving guidelines for legislation, it is only obvious that the role of policy makers will be questioned for the kind of influence they are under. But who would the state approach in matters concerning advanced technology when the manufacturers also happen to be the pioneers?

For countries like India, who are opening up doors wide to the big four of the tech world, policies made in the west will have significant impact. There are lessons to be learnt from this saga of shift of powers between the policy makers and influencers because history has a tendency to repeat itself.

In this tussle between democracy and technocracy, people can either hope for better regulations to churn out or can educate themselves of the pitfalls of being too tech-savvy.

A Checklist For Companies Before Migrating To Cloud