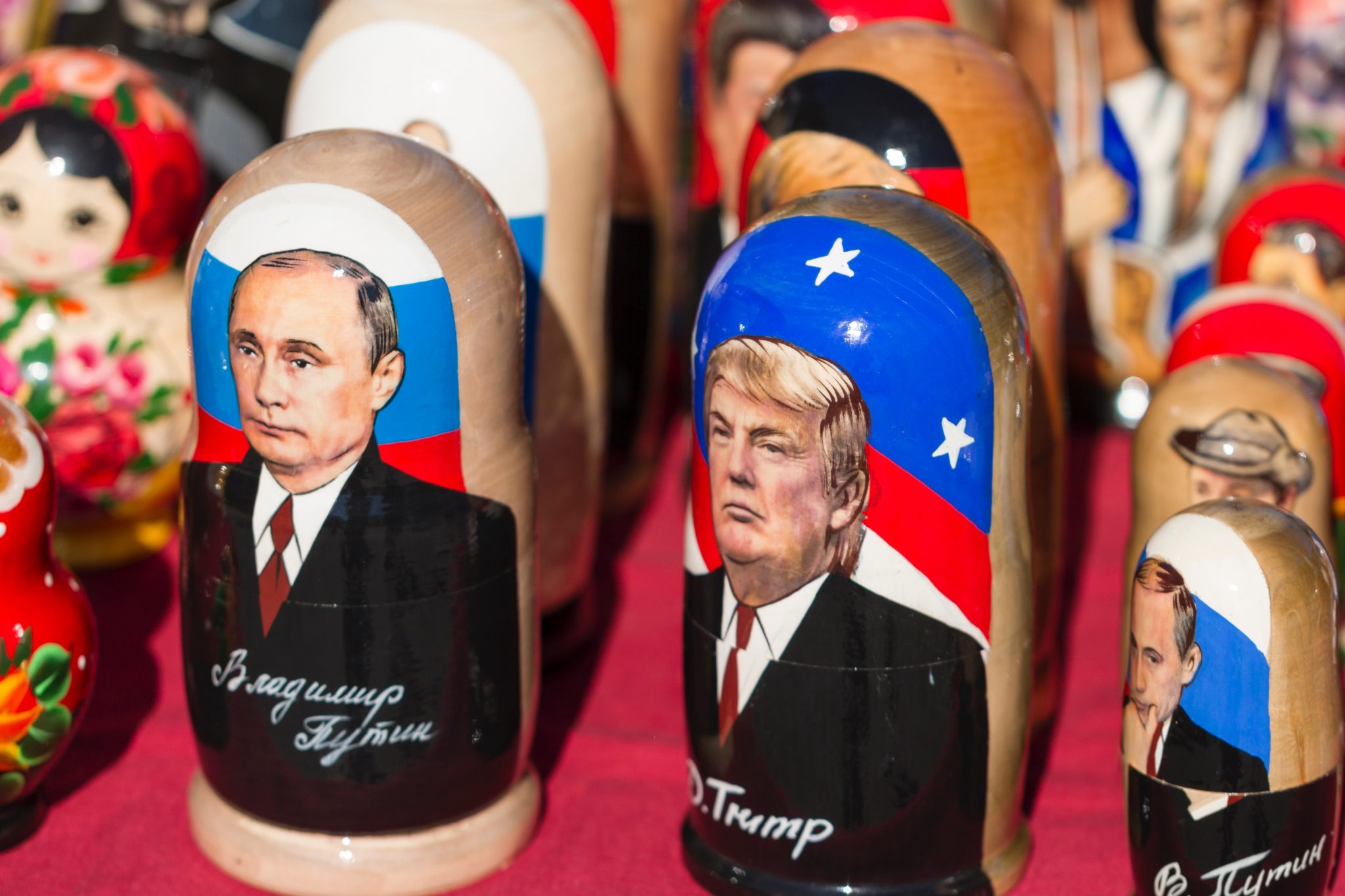 Since inception, AI has been the talk of the town. While many believe it is going to make the world a better place, there are people who think it is something that will cause significant trouble to humanity — the entire tech world is debating on artificial intelligence.

Today, AI is steeped in every aspect of our life. Interestingly, AI has now stepped into the arena of politics. Don’t believe me? Read along as we tell you how AI will contest elections by 2020.

Emergence Of AI In Politics

Sam, an AI-powered messenger chatbot can address queries regarding local issues such as policies around housing, education, and immigration. The brainchild of a New Zealand-based entrepreneur Nick Gerritsen, SAM was created to close the gap between what voters want and what politicians promise, and what they actually achieve. The prime motive behind this ideation is to act as a representative for all New Zealanders and evolve based on voter input.

Intelligent machines are finally on the verge of taking the driving seat in our lives. Remember Sophia, the world’s first robot to be awarded citizenship? Developed by Hong Kong-based company Hanson Robotics, Sophia is a social humanoid robot that can display more than 50 facial expressions. In October 2017, this amazing humanoid robot was given Saudi Arabian citizenship and she was basically awarded more rights than the women in the country.

And now it’s time to gape in awe at SAM who has already taken the tech world by storm. But how does this virtual politician work? Through social media, SAM is directly connected to all New Zealanders. People of New Zealand can talk to SAM anytime, anywhere. This AI-powered bot is built in such a way that it analyses the views, opinions, and the impact of potential decisions, and promote better policy for everyone.

Humans are flawed, and they do take biased decisions. There is no denying that there is a lot of bias in the analogue practice of politics at present. “There seems to be so much existing bias that countries around the world seem unable to address fundamental and multiple complex issues like climate change and equality,” said Nick Gerritsen.

This is the ultimate pain-point that SAM focuses to solve. Being a virtual politician, SAM has is available 24/7 and has infinite memory to store the what people say. That is not all,  this virtual politician is created in such a way that it would always make decisions based on both facts and opinions, never tell a lie, or misrepresent any kind of information.

“Unlike a human politician, I consider everyone’s position, without bias, when making decisions,” says the virtual politician.

This amazing AI-powered chat is still in its learning phase. The conversational abilities of SAM are still developing. It is still learning from every question or interaction.

“Right now I’m just starting out. Some of my responses might be inaccurate, or incomplete. But I’m not afraid to say “I don’t know” when I can’t answer! With your help, I can grow into a politician that can truly represent all New Zealanders,” says the virtual politician. “Virtual Politician” sounds really fancy but will this bot be able to stand to the expectations of the real world? This is a major question. Even though the maker of SAM revealed that the bot is still not perfect and is learning from views and opinions of people, they believe it can still ultimately be a great system to help bridge the political differences across countries.

There is already so much advancement in the field of technology, and now we are giving AI the power to rule us. It seems what Elon Musk told in 2017 — “There certainly will be job disruption. Because what’s going to happen is robots will be able to do everything better than us. … I mean all of us”  — is going be the reality.

NoSQL May Not Be The Perfect Choice For All Applications: Here’s Why