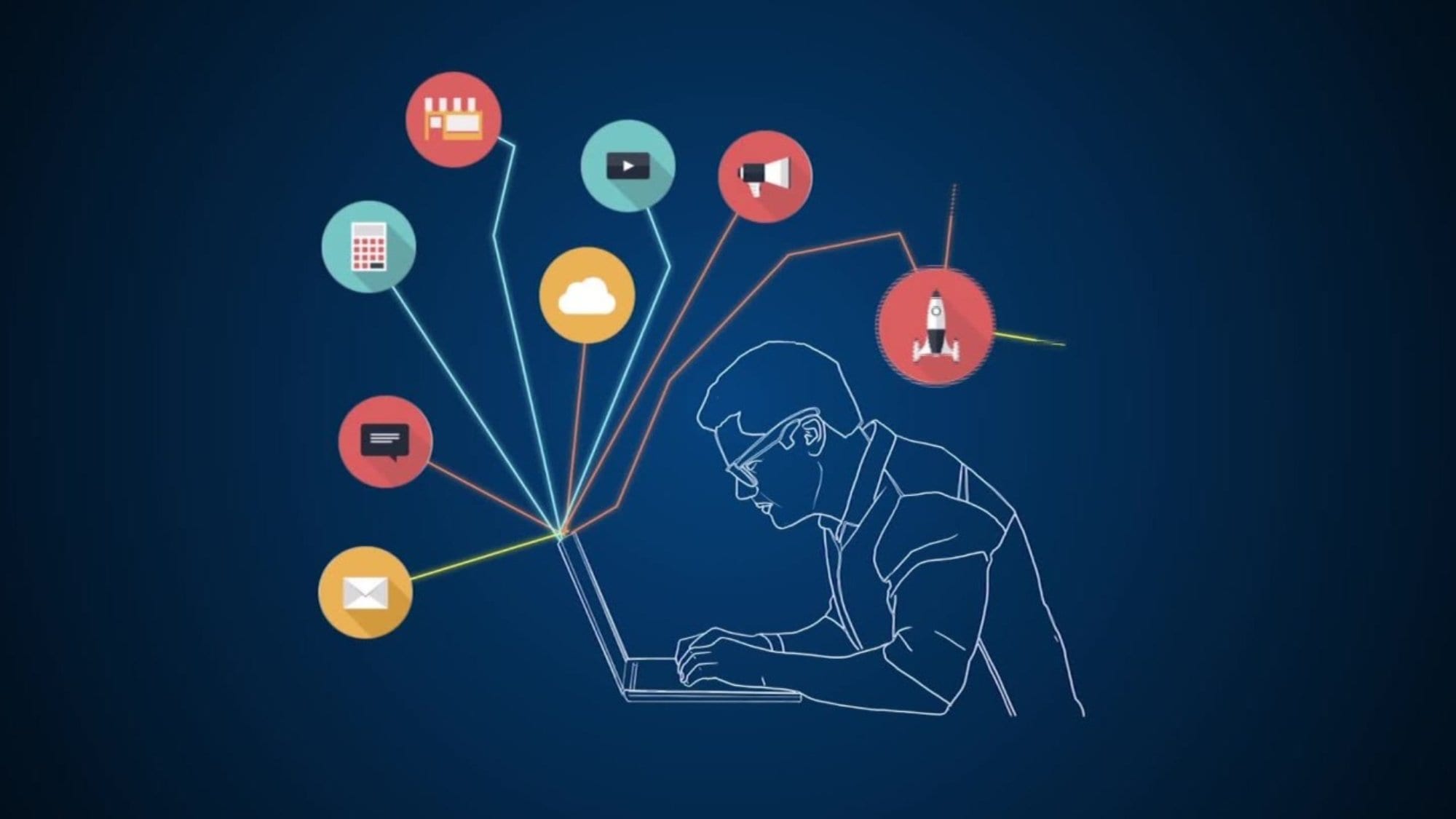 There are plenty of wild statements being thrown around about artificial intelligence – from a threat to our jobs to a threat to the human race as we know it. Whether is it all hyperbole or are the fears actually based on some facts, has been under great debate among experts. However, when used potently, AI is beneficial for businesses and has helped to deal with mundane tasks, faster decision making, controlled errors and better risk taking ability.

The global native digital assistant installed base is set to exceed 7.5 billion active devices by 2021, claims research and consulting firm Ovum in its Digital Assistant and Voice AI-Capable Device Forecast for 2016 to 2021.

Another study conducted by Creative Strategies’ Carolina Milanesi, last year, shows that AI is seeing trouble in becoming a habit for the average user. There is probably still some time before it starts to play an integral part in businesses.

We scanned through a few AI applications to list the ones that can be most valuable for you or your business. Let us look at applications that succeed in leveraging tons of data. Goes without saying, we have a few virtual assistants in the list too and one can use it wisely to get maximum gains.

The Creative Strategies report said that 70% of iPhone users use Siri only sometimes or rarely, but nearly everyone has tried it. We suggest: Don’t hire a personal assistant – use Siri instead.

The voice-activated virtual assistant can help almost any business user achieve a smoother, more productive workday. The software is controlled by voice and hence it returns customised answers learning from a user’s language. As of 2016, Siri is available in 20 languages.

The service works by checking your calendar, email, web searches and more, and sending relevant news and alerts on your device as they are detected. Google Now can also perform actions based on voice commands, and answer queries.

The best part of the service is that one does not have to access it at all to use it. All it requires is a set up for alerts to be sent to the device. Currently Google Now is available just in English and is a major competitor of Siri.

Cortana can help you do all sorts of things, such as dictate and send emails, check the weather, track flight and package statuses, and search your computer or the internet using voice control. Cortana is a powerful AI personal assistant if you know how to use it, and its functionality will only get better and more intuitive over time. The company has also integrated the service into Power BI, its business intelligence tool. Once connected, Cortana will be able to answer questions from your Power BI data sets for written and spoken queries like “revenue for the last quarter” or draw you a chart for the “number of opportunities by team.”

Alexa is the voice service created by Amazon for Amazon Echo intelligent speaker, which was widely introduced in 2015. With Alexa, you can order supplies, translate and also control office’s vacuum. Moreover, connecting your Echo up to IFTTT allows you to integrate with services that aren’t supported natively by the Echo and also allows you to combine multiple actions into a single command to the Echo.

Samsung is zooming into the emerging field of artificial intelligence (AI) with the acquisition of Viv Labs, a US-based start-up founded by Siri creators. Viv has been hailed as the ‘intelligent interface for everything’. It also made experts believe that it is more powerful than Siri. Unlike most short-term-memory platforms, Viv handles follow-up questions like a pro.

Braina is an acronym for Brain artificial. It’s an intelligent software which allows easy hands-free operation of your computer for basic tasks using voice based commands in the English language. What makes Braina awesome is that it can accurately work with a variety of accents. The pro version comes with the added benefit of deep learning and it’s programmable as well as learns user behaviour over time.

P.A.N is a free artificial intelligence software that virtually analyses any kind of textual data, such as poetry, fiction, history, newspaper etc. The application first deconstructs the text, recognises the structure of its sentences, the mood and tone of the given text. Basically, it allows you to put any text to micro-analyse and eventually provide different variations of its understanding based on a comprehensive analysis executed.

The idea behind Wipro Holmes was to reduce the headcount significantly through automation. The cognitive platform stands at an intersection of technologies such as human-computer interaction, knowledge extraction, semantic mapping, machine learning, and pattern recognition. HOLMES can rightly be counted as one of the most comprehensive processes in automation.

Kinect is an AI-based motion controller and a motion sensing technology by Microsoft that is used in Xbox One and Xbox 360 game consoles. Kinect analyses natural user interface and reacts to voice commands and gestures. Microsoft offers a free SDK for developers to build Kinect-enabled applications. This has already resulted in wider application of Kinect technology for non-gaming purposes including healthcare, retail industry, military and robotics.

It’s not a search engine, it’s not an encyclopaedia, and it’s not a calculator, but it’s a little bit of all of that. It’s really the only member of its field. The Wolfram Alpha search box accepts natural language input in keyword, phrase, or sentence format, as well as mathematical equations. The results are dynamically computed.