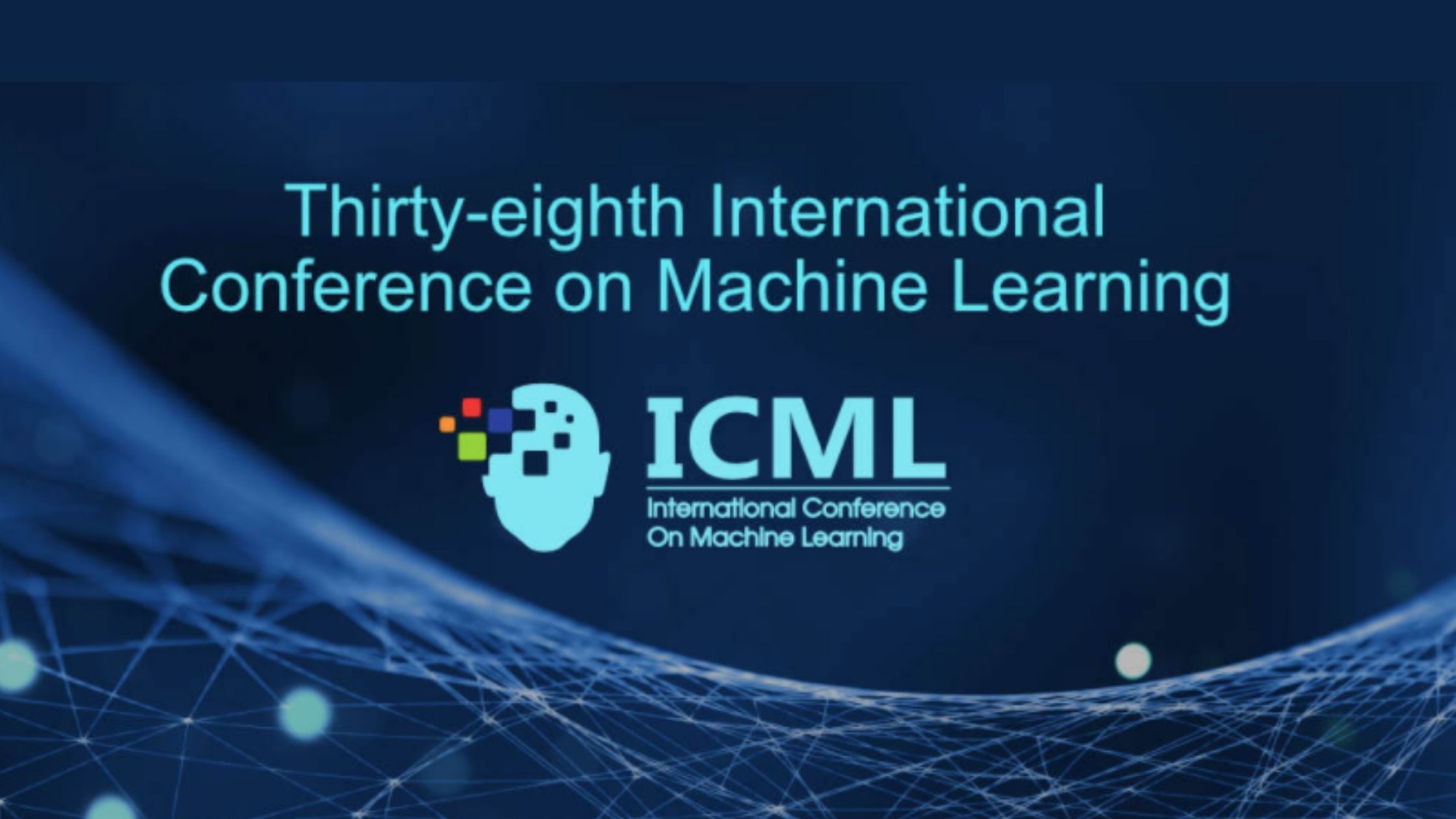 ‘International Conference on Machine Learning,’ has announced the best paper awards. The 38th edition of ICML, one of the fastest-growing artificial intelligence conferences in the world, saw participation from academics, industrial researchers, entrepreneurs, engineers, graduate students and postdocs.

ICML is renowned for presenting and publishing cutting-edge research on all aspects of machine learning.

Last year, ICML conference attracted close to 4,990 submissions, of which 1088 were accepted, at a 21.8% acceptance rate, lower than the previous year’s 22.6%. In ICML 2020, Google topped the charts of total research papers submitted, followed by DeepMind, Microsoft, Facebook, and Spotify.

Here is the list of papers that won ICML 2021 awards:

PES obtains gradients from truncated unrolls, which speeds up optimisation by allowing for frequent parameter updates while not suffering from truncation bias that affects many competing approaches. The researchers showed PES is broadly applicable, with experiments demonstrating its application to an RNN-like task, hyperparameter optimisation, reinforcement learning, and meta-training of learned optimisers.

Oops I took a gradient: Scalable sampling for discrete distributions

Google Brain researchers Will Grathwohl, Kevin Swersky, Milad Hashemi, David Duvenaud and Chris J. Maddison proposed a general and scalable approximate sampling strategy for probabilistic models with discrete variables. Their approach uses gradients of the likelihood function with respect to its discrete inputs to propose updates in a MetropolisHastings sampler.

Check out the full paper here.

Researchers at Cornell University, Yucheng Lu and Christopher De Sa, showed how decentralisation is a promising method of scaling up parallel machine learning systems.The researchers provided a tight lower bound on the iteration complexity for such methods in a stochastic non-convex setting.

The paper stated the tower bound revealed a theoretical gap in the known convergence rate of many existing decentralised training algorithms, such as D-PSGD. The researchers proved the lower bound is tight and achievable.

The researchers further proposed DeTAG, a practical gossip-style decentralised algorithm that achieves the lower bound with only a logarithm gap. Empirically, they compared DeTaG with other decentralised algorithms on image classification tasks and noted that DeTAG enjoys faster convergence than baselines, especially on unshuffled data and sparse networks.

Facebook AI researchers Yuandong Tian, Xinlei Chen, and Surya Ganguli discussed various methods around self-supervised learning (SSL) and proposed a novel theoretical approach, DirectPred that directly sets the linear predictor based on the statistics of its inputs, without gradient training.

On the ImageNet dataset, it performed comparably with more complex two-layer non-linear predictors that employ BatchNorm and outperformed a linear predictor by 2.5 percent in 300-epoch training (and 5 percent in 60-epoch). The researchers said DirectPred is motivated by their theoretical study of the non-linear learning dynamics of non-contrastive SSL in simple linear networks.

Further, the study showed conceptual insights into how non-contrastive SSL methods learn, how they avoided representational collapse, and how multiple factors, like predictor networks, stop-gradients, exponential moving averages, and weight decay all came into play. Finally, the researchers said their simple theory recapitulates the results of real-world ablation studies in both STL-10 and ImageNet. The source code is released on GitHub.

Check out the research paper here.

In line with this, the researchers have developed novel iterative schemes involving either explicit and fast or implicit and accurate updates. Their methods achieve a favourable trade-off between accuracy and computational efficiency compared with SOTA neural network-based approaches.

Check out the full paper here.