Amazon deploys data, surveillance and algorithms to accelerate the productivity of its warehouse workers. But how ethical is it? 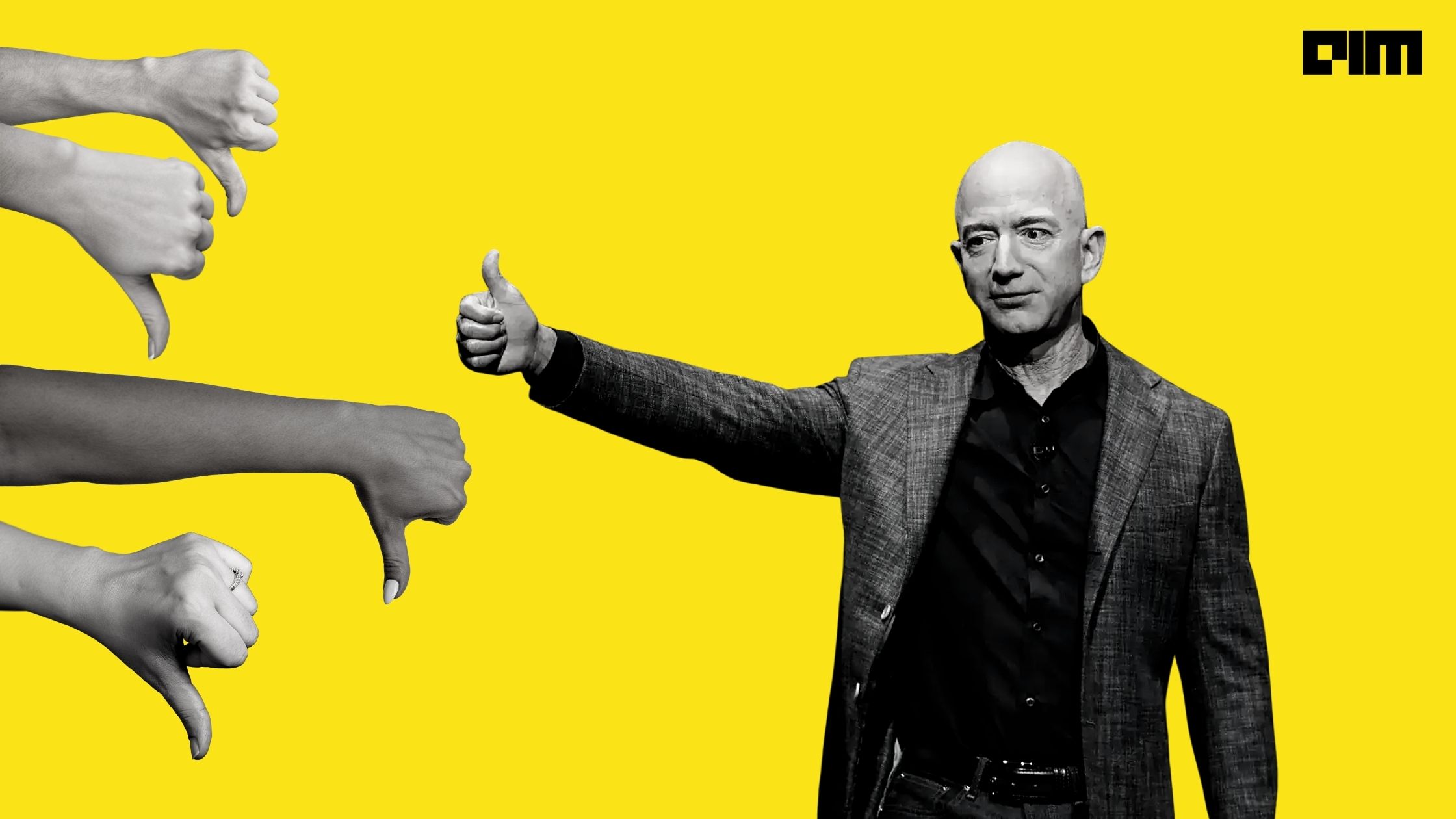 Ever wonder how Jeff Bezos managed to build a $1.56 trillion worth (as of July 2021) empire — the world’s largest retailer, and become the richest man in the world? While the reasons may be many, automating its management system has to play an interesting role.

Unlike traditional offices where managers were always barking behind the backs of inefficient employees, Amazon has developed a software that tracks every move of its workers in the fulfilment centre — writes Christopher Mims for The Wall Street Journal after interviewing Amazon workers.

Mims has coined Bezos’ practice of supercharging the management system as ‘Bezosism.’ Amazon evaluates its workers’ performance using the metric ‘rate.’ This usage of technology to manage and increase the performance of its workforce, automate its systems and further innovate based on the availability of data, is what makes Amazon the world’s largest retailer.

How the tech works

At its fulfilment centres, Amazon measures its employees’ pick or stow rate at a robot-fed pick and stow station. The rate at which an employee or worker in its warehouse must complete a task (stacking items on shelves, taking items off shelves, putting items into boxes, etc.) is calculated based on every worker’s overall and aggregated performance in that particular warehouse facility.

Employees get a 30-minute lunch break and another 30-minute break built into their normal schedule to get water, use the restroom and talk to managers in the 10-hour shift. According to the Wall Street Journal’s investigation, associates are not allowed to sit down on their jobs besides lunchtime and the extra 30-minutes break.

This competitive measure of one’s performance can be both fruitful and dangerous.

Every time a worker misses the target rate, the algorithm triggers a warning. If one gets too many warnings, their job is at stake. These warnings can have severe psychological consequences on the workers, pushing them to work harder, often exceeding their physical and mental limits.

Amazon argues that incorporating algorithms in measuring one’s productivity ensures that no employee is pushed beyond human limits to achieve unattainable targets.

In April, in a letter to its shareholders, Bezos wrote, “ If you read some of the news reports, you might think we have no care for employees…our employees are sometimes accused of being desperate souls and treated as robots…We don’t set unreasonable performance goals.”

Bezos, in the letter, mentions that Amazon terminates only 2.6 per cent of its employees due to their inability to meet targets. While this may seem low, the bigger picture tells a different story. Today, Amazon directly employs more than 1.3 million people across the globe. That makes more than 4,000 employees being fired every year.

Earlier this month, The Verge reported that California had passed the AB 701 bill challenging performance goals laid down by companies of the likes of Amazon on its warehouse workers. The bill was reported keeping in line with the number of at-work injuries reported by Amazon warehouse workers due to the implementation of algorithms. Bezos himself suggests that 40 per cent of the injuries recorded by Amazon workers have to do with musculoskeletal disorders (injuries of the muscle, nerves and joints) usually caused by repetitive movements at work.

A look at the broader picture, thus, reveals that Amazon’s use of data, surveillance and algorithms to accelerate its employees’ performance has more grave repercussions than good.